Finally, after an agonizing month, I've finally managed to complete my NaNo! 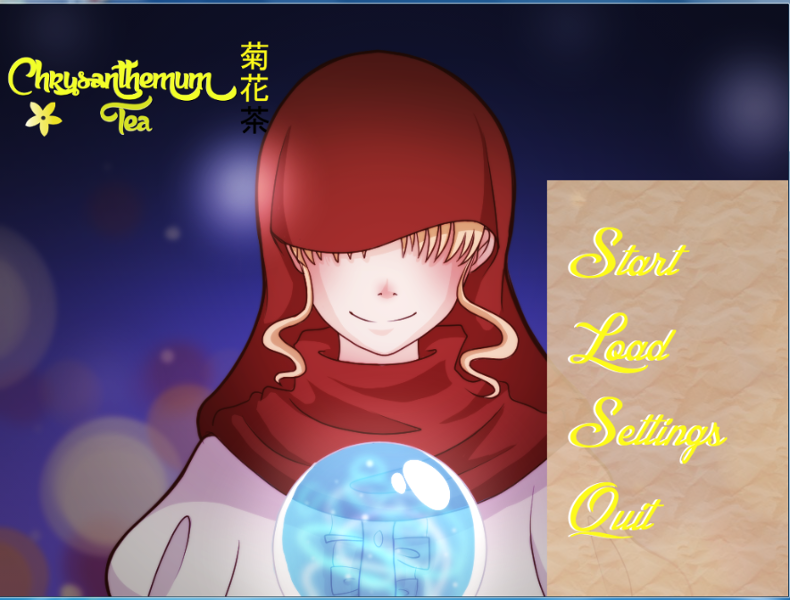 Estimated play time: 2 hours
Endings: 3
WIP thread here!
Synopsis:
Theo lives a rather average life at college. He might be spending late hours at a bar trying to painstakingly save up money to pay off his college fees and bills and spends the rest of his time at home studying to at least pass his class, which is pretty normal. He also might have cut off all contact with his parents but hey, who doesn't have problems?

That's how Theo's life has always been ever since he started college. He's been satisfied with how he is even though his attitude and his way of handling problems earn a few disapproving looks from his best friend. However, Theo might start to reconsider that when he meets a strange, young girl at a dusty fortune shop... 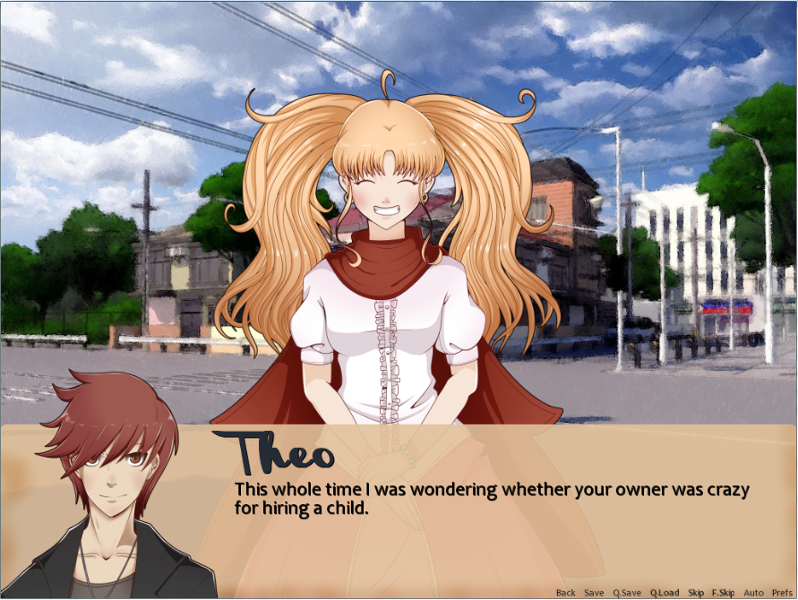 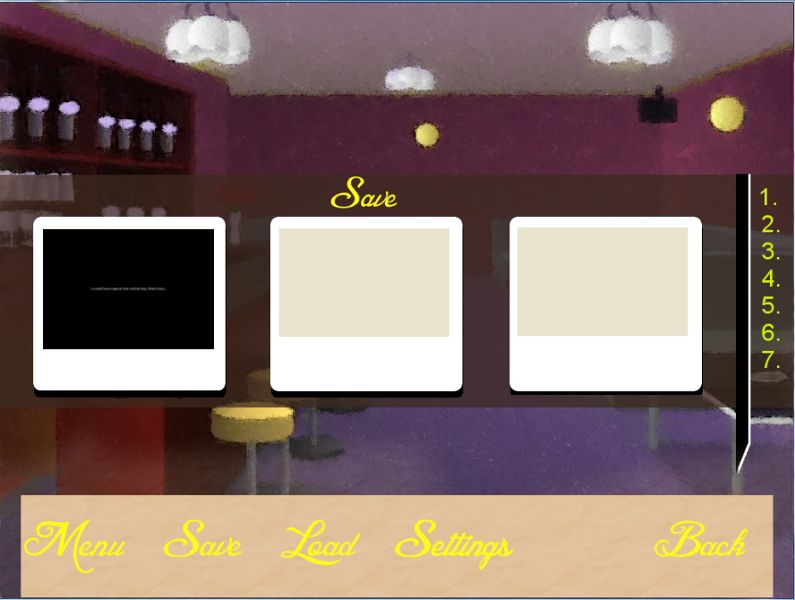 Aw yeee Beeps reppin with the sprites and CGs. Gotta play this now.

(OH HI TUTTY) ehhehehe. I'm proud of the stuff I did for this considering its my first attempt at VN art. I can only get better from here, right? B)
Top

Congratulations on finishing! This looks beautiful, and the premise looks too fun. I'll check for some typos as I go through. Downloading!
You can call me Fae!
I offer 110% free proofreading, editing and ideabouncing for select games. You can find out more in my thread.
Top

Thanks guys! I've updated the main post with a more updated version of the game. This one contains less typos and more smoother transitions. I've also fixed a lot of the coding inconsistencies. I didn't realize there were a lot of mistakes before I released this, whoops! Have fun!
"Listen to the silence, it's so blissful...
So calm down and listen..."