Finished games are posted here, once they've been tested and are ready for wide release.
Forum rules
Adult content should not be posted in this forum.
Post Reply
35 posts
Message
Author 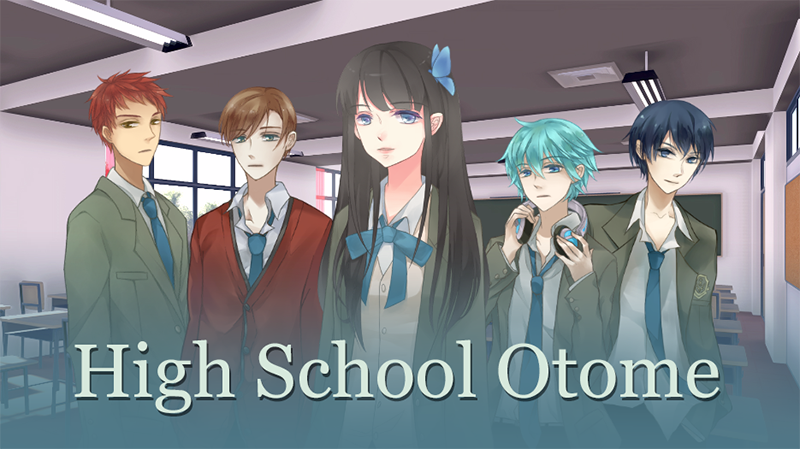 "Sabrina is your average teenager. However she has a troubled relationship with her grandmother, who is her only family guardian after her parents died in a car accident. Things only get worse when Sabrina hears the devastating news that her Grandmother has cancer. This game is an extremely emotional story and touches on a lot of deep topics such as strained family relationships and finding one's purpose or meaning in life." 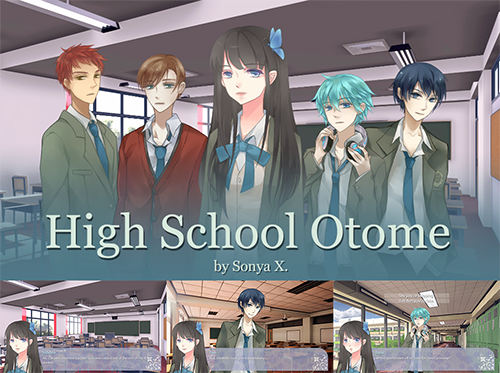 This is a comedy & romance (more about friendship though, TBH) but yes there's 4 "bachelors" you can go after! Enjoy everyone, and tell me your opinions on it!

Nice, please tell me what you think of it when you're done 8'D

i like a downloadable one, but i'll try to play this. cute art :3
Top

Thanks guys, if you can, I'd like some feedback on the story!

Okay, I finally finished playing it (something came up so I couldn't play it the day I found it) and let me tell you... that was a really short game xD At first I was like 'What? The end? Did I do something wrong?'
First of all, I like the characters and yes, britsh accent is just omg I can't, so I really liked Isaac and his route, Tom is one of my fav names and he was so funny telling the story (I choose his route first), Jared (another name I like) was the tipycal shy&sweetheart bff and Mike (you're winning me with these name, really, they're all the ones I like xD) well, I wish I could have know more about him.
Hmm oh yes, I had some problems at the beginning, the loading took a little bit but when I was playing, sometimes the screen wnt dark and started to load again, idk if it's normal 'cause this is the first time I play in that site, so I'm letting you know, maybe is a problem that could be fixed or is something normal, idk ><
I really like it but it was too short ;_; I know it was a tests, but don't do interesting tests, I wanted more ;_; xD
I'll be looking forward to more of your games ^-^
Top

Haha thanks, I'm glad I finally got feedback on the story x'D

yeah it's pretty short, but I'm glad you found it interesting (i'm tempted to make more of it, but it's not rmy art, and plus I already have a big otome game I have to continue working on, "Skights" http://lemmasoft.renai.us/forums/viewto ... 11&t=27408)! And thanks for catching that, we'll see if it is a problem!

Yeah, i didn't expect this game would be that short ^ ^ But it was very good.
This Tom's story about Oedipus made my day xD And his expression! I'm curious now what Isaac want to put in the place of this first letter xd And i feel bad for Jared, he is so friendzoned by MC

And i'm looking forward to the next epizode of Skights

Edit: You guys weren't kidding when you said it was short LOL I wasn't expecting the routes to end right there. The characters are really cute, and I think the lighthearted no-specific-plot atmosphere was a really chill game to play through~ It'd be cool if you decided to go with these characters for a longer story~ <3
Top

I can't play the game because the website keeps refreshing on its own. Why is this happening?
The game seems pretty cool so I really want to check it out however this problem prevents me to.
Top

Dubidub wrote:I can't play the game because the website keeps refreshing on its own. Why is this happening?
The game seems pretty cool so I really want to check it out however this problem prevents me to.

It's probably because your internet connection is slow, or the browser you're using (are using comodo dragon/chrome in incognito mode?) limits the number of images/sounds/assets loaded in a page because of a security precaution. The page will reload until all the image and sounds are loaded properly and 100%.

Also, thanks guys, glad you like this otome! It's short, but I did put effort into the writing! And about Skights, yeah I'm going to try to aim to get chapter 5 out in July ish, but no promises. Right now, the main project I'm focusing on is Lucid 9 (I'm part of the Fallen Snow Studio team if you guys don't know) (PSST you can check the Lucid 9 thread here: http://lemmasoft.renai.us/forums/viewto ... 43&t=27900

Who knows haha, maybe if I have time I'll add more to High School Otome xD

The artwork was very nice. I don't know what the term is, but when different parts of a larger project fit well together. The characters and interface really accomplish this.

As far as the length - I think this visual story could be good as a tech demo for Cloud Novel.
Top

WELL, as for the length, I JUST updated it now with more scenes for both Isaac's, Tom's and Mike's route! I also added a cute kitty icon for 'ctc' (click to continue) arrow.

Hopefully it's now of decent length that a person could use 15 ish minutes of their time to play something humorous (although if it IS still short by people's standards, I'll just pass it off as a demo VN for CN

The sprites are so pretty, it would be amazing if this was an actual otome where you got romance routes with all the different guys.
Top
Post Reply
35 posts