STORY
The Present
The story starts in a village with an atmosphere akin to Europe in the 19th century.
There is a big noble villa there where Corliss Green is working.

One day she wakes up and finds herself in front of a weird café.
Noir, the waiter, tells her that she has already died, but failed to go to the heaven and, as a lost spirit, she ended up at the entrance to Café 0.

He later gave Corliss a chance to return to a week before she died.

But does she really need to go to the heaven?
And what is the truth behind her untimely death?

The Past
Sophie Evans works as a midwife.
She is a cheerful woman and everybody likes her.

What is her relation to the missing incident 15 years ago?


INTRODUCTION OF THE SYSTEM
The MC, Corliss is a cold girl, which is like a heartless doll.
Depends on the route, MC will learn of different feelings, and thus will open the path to the true route to learn about her death.
There are 4 normal routes, 2 for Ethan and 2 for Nathan, and 1 True route which is twice longer than 1 normal route.
At night, noir will show the MC about the past, about the MC’s aunt story which will somehow related to what happened to the MC in present. Each normal routes will have different past story which is related each other, and there are 26 past episodes in total. 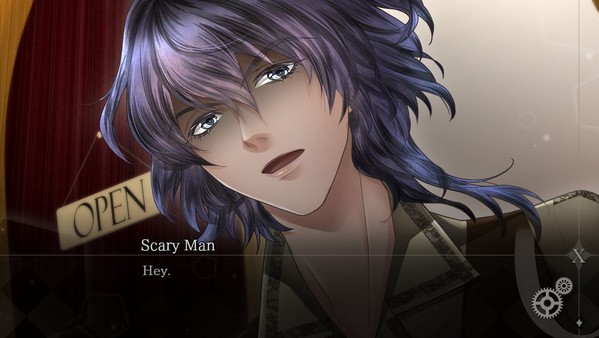 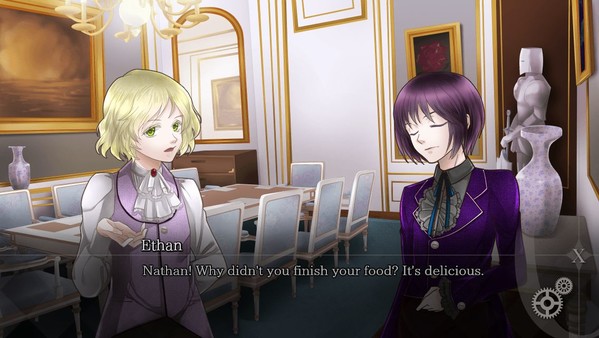 Added the itch.io link and the appstore link