Finished games are posted here, once they've been tested and are ready for wide release.
Post Reply
1 post • Page 1 of 1
Message
Author

https://pixelsandpins.itch.io/hart-connection
The Hart Mercenary Company has a job. Escort an elven prince across country. Easy enough for the well-trained members of the mercenary guild.

When things start going wrong and going wrong fast even these seasoned professionals are stymied. A number of language and communication barriers certainly don't make the whole thing easier. Will they make it to their destination in one piece?
Features:
Adult protagonists.
Non-human characters.
Mature B x B romantic drama.
Explicit language and moderate sexual content. 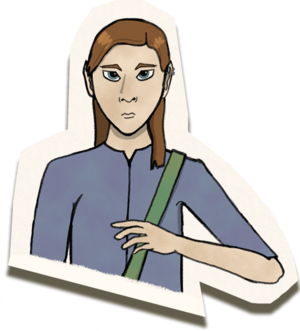 Melanthius
The son of an elven clan leader that our stalwart heroes must escort across the countryside. He seems meek and mild, but what's he hiding that might explain their weird circumstances and his unusual behavior. 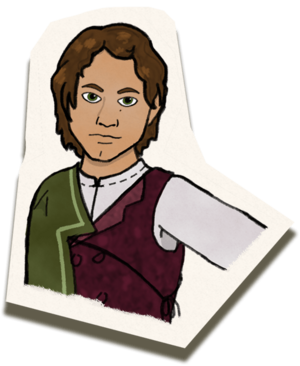 Lilah
An archmage that packs a big magic punch in a small package. He takes his job as team lead seriously even if he's a little too hot-headed for the position. 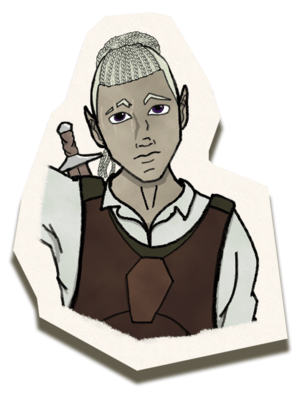 Orchard
A mountain elf, he, rightfully, considers Melanthius's people among the oppressors. Getting to know Melanthius doesn't solve or make up for the years of systemic racism, but it at least reveals that maybe this one particular guy isn't so bad. 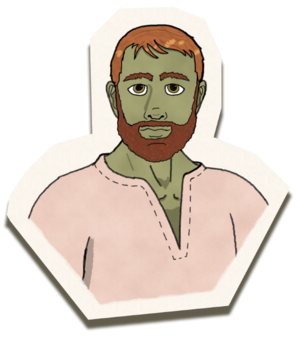 Max
A large man with a large heart, he seems scary on first blush. Then you get to know him, and his sweetness shines through. Then you get him angry, and you see the kind of damage he can do. 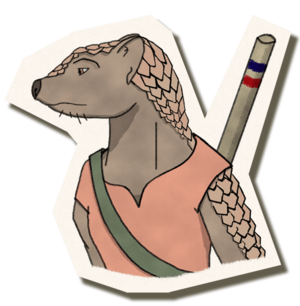 Torach
Ex-military, disaffected, Torach is there to poke and prod, to make a person see the hard truths about themselves. He always seems to know something...
(route coming soon)


Created in two months by a one-person team for YaoiJam and Summer Novel Festival. It was a great writing exercise for various reasons, and I'm hoping to turn some of the concepts into a full series.
Ashe·Pixels and Pins Studio
Voice Acting·Writing·Game Design
Tumblr·Twitter·YouTube·Site