Finished games are posted here, once they've been tested and are ready for wide release.
Post Reply
1 post • Page 1 of 1
Message
Author

Artificial Mansion was written by LegendEx who did a fantastic job with the characters and the story!

There's something seriously wrong with the mansion that Reuben inherits from his late uncle. It used to be abandoned due to its owners constantly disappearing. It remained unowned for close to 100 years until Reuben's uncle, who dismissed the disappearances as silly rumours, decided to purchase the mansion and renovate it. He died many years later from natural causes, so it appeared that the disappearances were indeed just a rumour. As the new owner, Reuben decides to explore the mansion that he hasn't seen in years. He soon discovers a secret room that he never noticed when he was younger, and neither did his uncle. In it contains three life-like dolls who he accidentally awakens. Reuben finds himself stuck in a life or death game with two of the dolls trying to protect him and one of them trying to kill him. 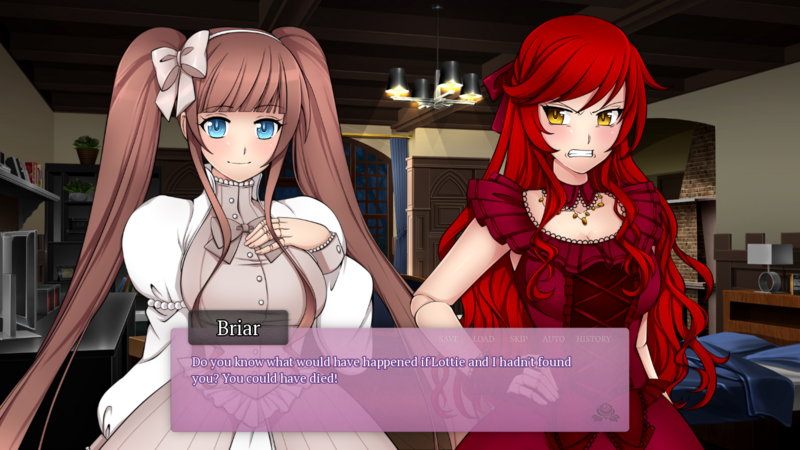 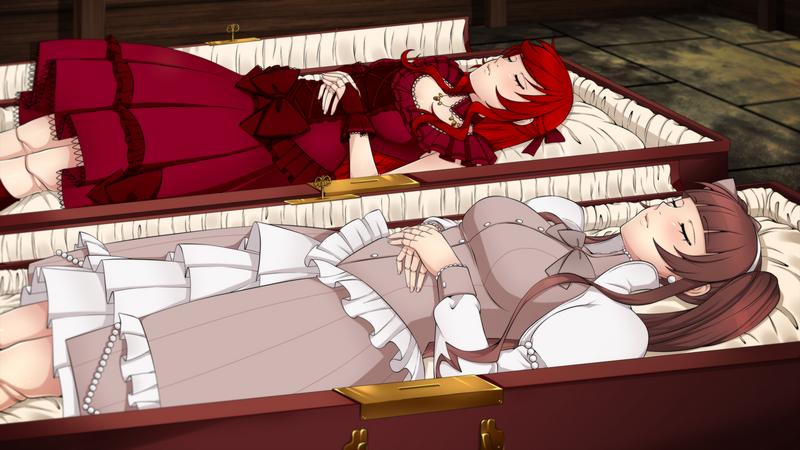 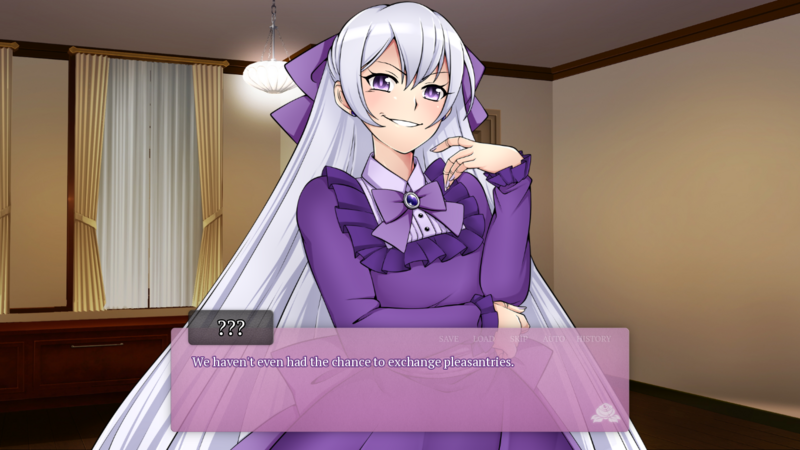 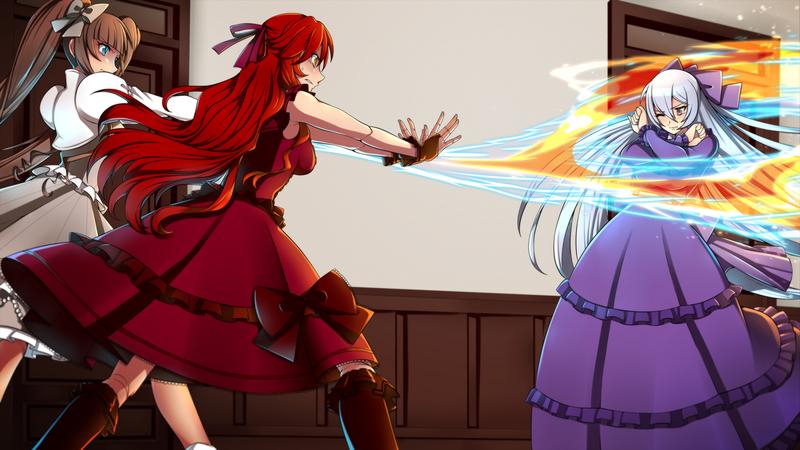 Visual Novels Made:
My Life as a Maiden
Within a Rose
Dimension of Monster Girls
Top
Post Reply
1 post • Page 1 of 1