For recruitment of team members to help create visual novels and story-based games, and for people who want to offer their services to create the same.
Forum rules
Do not bump threads - post some new content instead.
Post Reply
33 posts
Message
Author

Yep! I go on there sometimes as well C: And thank you ^^ I'm sure you can sing great!! If you heard my stuff from years ago you'd have cringed in horror haha XD If you can't afford professional training, I recommend experimenting with how sound resonates and doing breathing techniques. I am self taught, since I can't afford classes myself, but you can still improve a great deal on your own! (You're just more likely to pick up bad habits, which teachers/lessons could help prevent.)

Just wanted to update here that there is currently a kickstarter for one of the projects I'm involved in, and it's very exciting for me!!

Some of you may know that I voice Sola in "Sunrider", and there is currently a Kickstarter for Iced Blade to produce an album with the themes from Sunrider. The project was successfully funded, and the first stretch goal announced was a character song for Sola! This means I would get to collaborate with a Japanese indie band, that just happens to do orchestral metal music. Which might happen to be my favourite genre 8D You can check out some samples of their songs on the kickstarter page, as well as below!

Some examples of Iced Blade's songs! 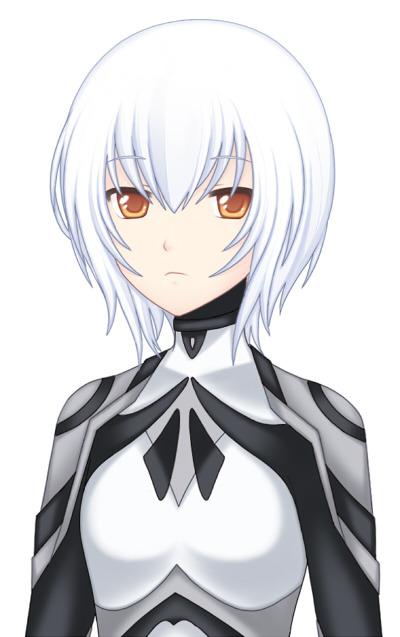 "Once funding hits $4000, Keita will compose and record a brand new character song for our fan favorite sniper, Sola! Aren't you happy about this, Sola?

Uhh... If you put your ears very closely to your speakers, you can hear her quietly saying "Yaayyyyyy~"

The vocals will be provided by Sola's voice actress in the game, Tina Kim. The song will be in Japanese. Check out Tina Kim's other vocals!"

Let's see if we can reach the first stretch goal! <3

It's too bad I'm doing a game set in Korea with mostly middle-aged and child characters because I'd love to work with you. You obviously have a lot of passion for what you do, coupled with a good deal of talent. I wish you the best in your endeavors and hope that you find the right project for you here!

Visit my development blog if you'd like to take a look at my completed games and current projects!
Top
Post Reply
33 posts