3d realtime characters for a VN/adventure?

A place to discuss things that aren't specific to any one creator or game.
Forum rules
Ren'Py specific questions should be posted in the Ren'Py Questions and Annoucements forum, not here.
Post Reply
24 posts
Message
Author 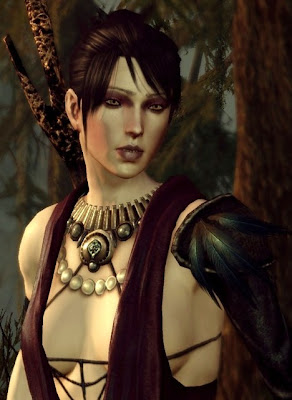 but still, I agree. There's no match for a hand-drawn picture. 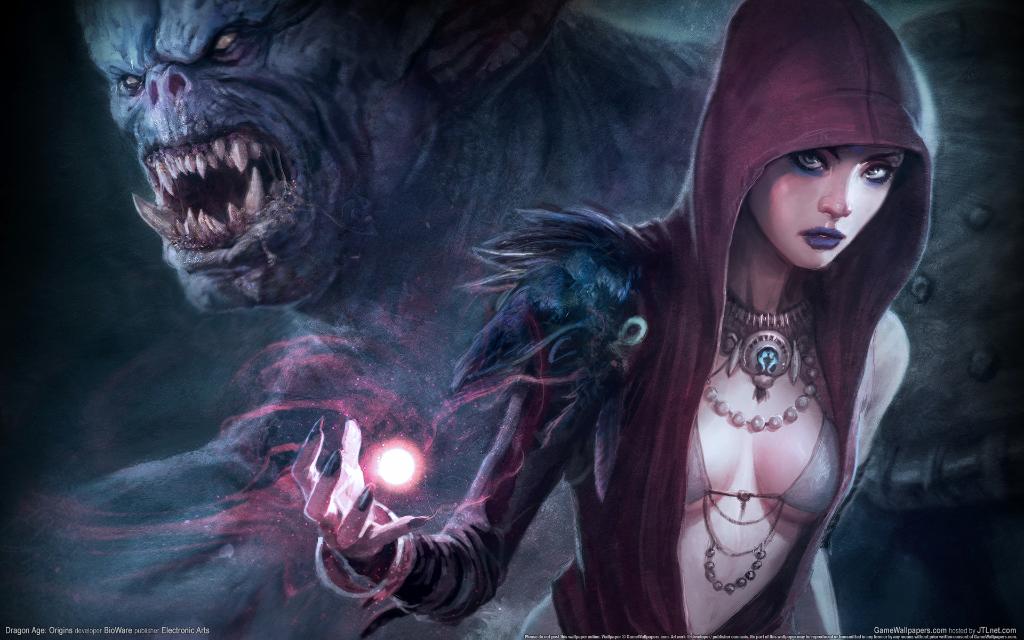 A pity for the animations

I'd say costs would still be expensive. Well under my standards anyways.

I think the problem is that the models used in your games weren't created for them. They are models that are supposed to be generic enough that anyone can use them everywhere, and (sorry!), you didn't do a great job with the rendering either.
The difference with 2D art, in this case, is that it has a distinct style which, in my opinion, you get in 3D only with post production, and a lot of care for the rendering itself.

That's a much nicer model than those you linked in your first post, in my opinion.

http://utilizator2.deviantart.com/gallery/#3D (some images may be NSFW, so beware)

I don't like the first image in your latest post, and the second picture is either 2D, or such a heavily edited 3D image that it doesn't really have much to spare with the models you used for your games.

I think you asked before whether people would be interested in 3D models in VNs, and got pretty much the same answers (I could be misremembering) because honestly, you're taking the wrong approach.
Why are you comparing commissioned 2D work to some models you bought and pasted in your game? I think it's not the right comparison, wouldn't you agree?
I understand that having someone make the models for you would be much more expensive, as they take a lot of time, but then... I wouldn't consider using 3D before you had enough funds to get a few nice models from someone that knows what they're doing when they render (and perhaps edit) a 3D image.

The short answer from me would be: no, if you take models that aren't unique to your game, or at least used well enough that they don't stick out so much as something which isn't original content. Yes, if you either hire someone to make a few models for you, and don't just think of 3D as a short cut to re-use assets, without approaching it as another form of art (this isn't meant to be a harsh comment, I think you're just taking the wrong approach with 3D).
Top

No offense, my Poser skill were (and are) quite crap

With some post-production (photoshop) I've seen very good images from base renders of poser, but I don't have time (and skills) to do that.
You remember a previous thread but I was talking about 3d rendered, not 3d REAL-TIME. Even if the ending result would be about the same, I was talking more about the fact that with unity3d you could have animations, camera movement, zoom, pan, I mean like a real movie which is without doubts very cool. So maybe could be justified the less beautiful art with those features which you can't get with normal 2d art.
But as for myself, I'd rather play a static or almost static 2d game than a full 3d game (in general, even compared with AAA games).
follow me on

I think the important thing to remember about 3D rendering is that it is a VERY young medium - compared to traditional art, that is. Of course, 2D digital art is also incredibly young, but a lot of traditional 2D techniques can be replicated in digital art. (This is why we get digitally rendered pieces that look like oil paintings.) 3D digital art is even younger than 2D and is more like sculpture than painting.
Top

I'm not a fan of 3D models in VN games, but it could be interesting if done well. Just make sure they don't have that 3D glazed-plasticky look you see sometimes ^^
“Among those who dislike oppression are many who like to oppress.”
- Napoleon Bonaparte

I've retired from forum administration. I do not add people to the "adult" group, deactivate accounts, nor any other administrative task. Please direct admin/mod issues to PyTom or the other mods : )
Top

Even if you got the model, making it do what you want is still a time/money investment unless you can do the rigging/animating yourself.
"Neque porro quisquam est qui dolorem ipsum quia dolor sit amet, consectetur, adipisci velit..."
Top

3d can be amazing if done well, but i always prefer 2d
if its not done perfectly then it kinda weirds me out and is off putting :C