by Seriously Senpai
This game was started for Yuri Jam 2016 but a variety of factors, largely myself, have caused it to be delayed. Hoping for some kind of release before the end of December the next Yuri Jam Summer of 2018

This game is a prelude to a commercial game I'm also working on under the same Seriously Senpai branding. In it, you play as a high school journalist who is tasked with getting stories on many of the characters that will be in the latter game. Check out some of our visual artist for the game while you wait:

by Mammon
Wow, those sprites look great and contain some actual personality. I could actually tell what general trope/character each one of them will (probably) have at first glance. Especially the first and third one are really expressive, probably nailing their personality to a tee. And the protagonist looks cute too, I think a somewhat shy reporter (That's how she seemed at least) having to overcome this and talk to these girls about love could make for an interesting story. I hope that their personalities and stories will be as good as their sprites!

Mammon wrote:I hope that their personalities and stories will be as good as their sprites!

Hopefully I'm saying that because the sprites are just that good! Rai really did do a great job building a lot of expression efficiently.

by Zelan
Oh, wow, what cool sprites!! I think Kiki and Dee are my favorites based on art. ^_^ I was wondering about this project, so I'm glad to see that you still plan on continuing it!

by Seriously Senpai
Looking for logo work if anyone is interested or knows anyone. Details here.

by Seriously Senpai
Just a small update on how things are going. This game is not dead yet. I've been buried under health issues, both mental and physical and a long series of financial misfortune. I still post updates regularly on twitter @SeriouslySenpai.

The game is coming along and will hopefully be entering beta soon. I hope to have it released by the end of Summer, we'll see how that goes. 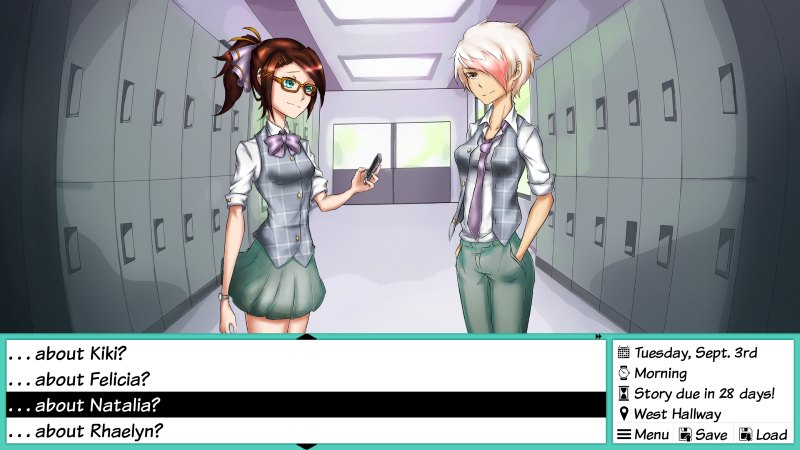 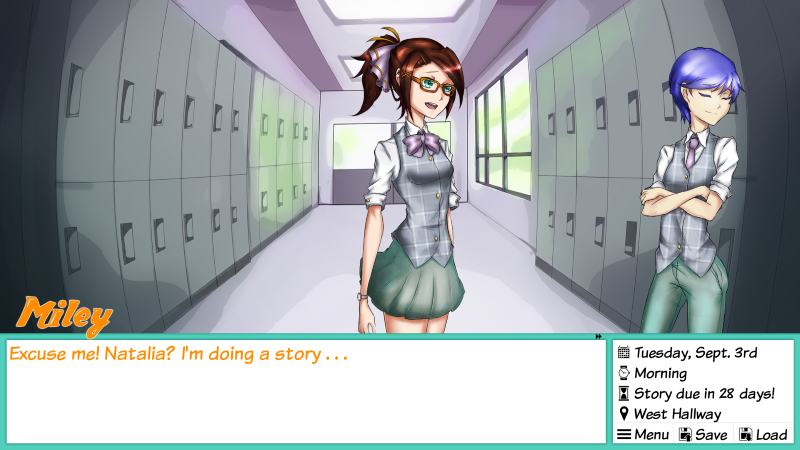 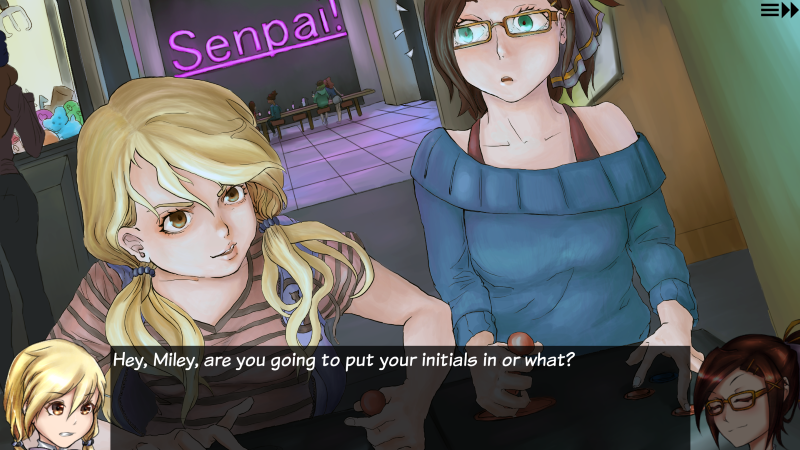 by Zelan
I'm sorry to hear you've been having so much trouble, though. :c I hope things are working out for the better.

I'm so glad to see you're still working on this, though! The screenshots look amazing, I love the art style.
All times are UTC-04:00
Page 1 of 1
Powered by phpBB® Forum Software © phpBB Limited
https://www.phpbb.com/