A place for game announcements, and for people to discuss games being made.
Forum rules
Please read the sticky before creating a new topic. Linking to Kickstarter/Crowdfunded games requires a demo. Updates to Patreon-backed games may be posted once every 2 months. Adult content should not be posted in this forum.
Post Reply
83 posts
Message
Author 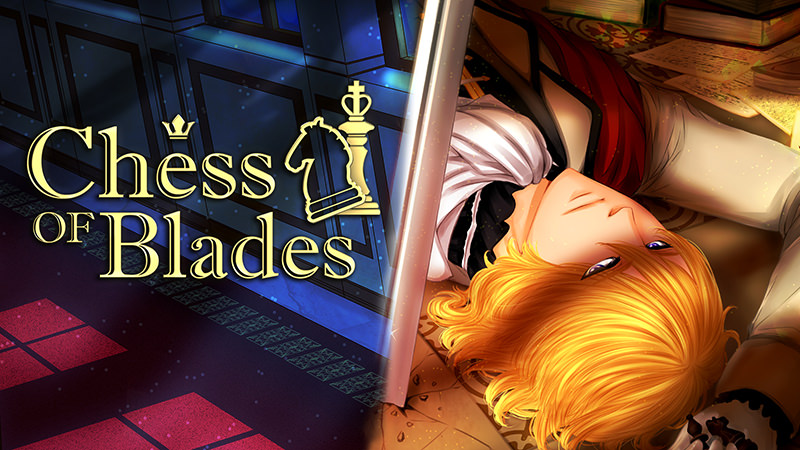 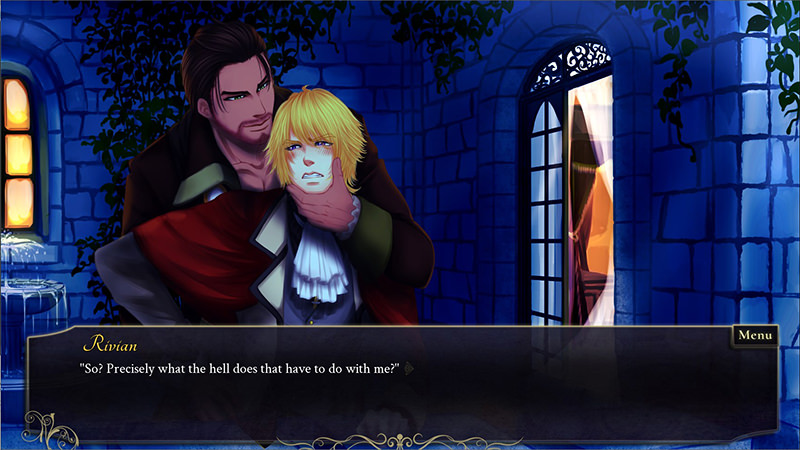 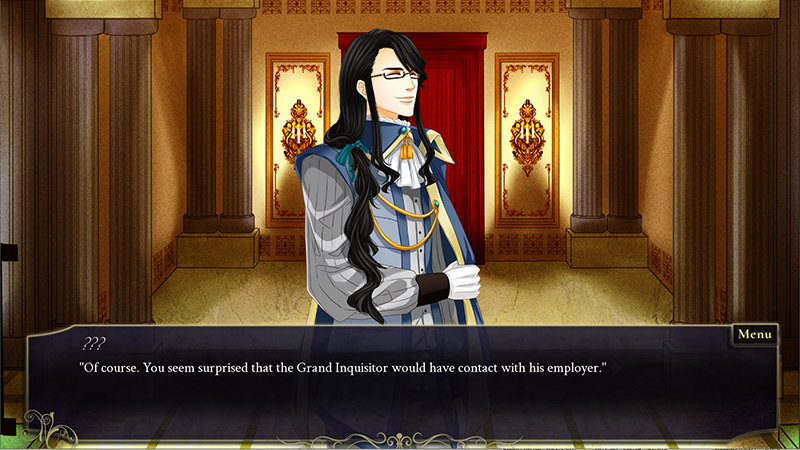 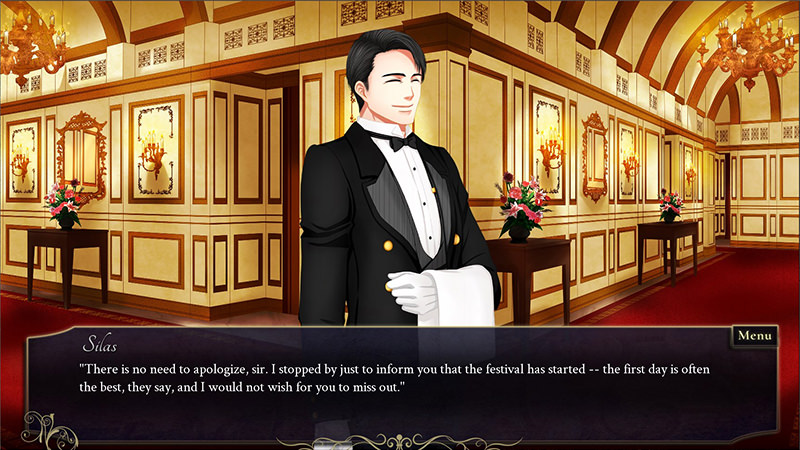 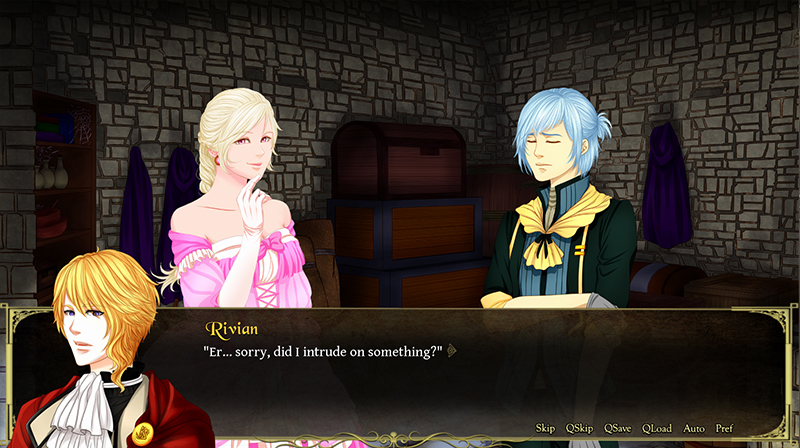 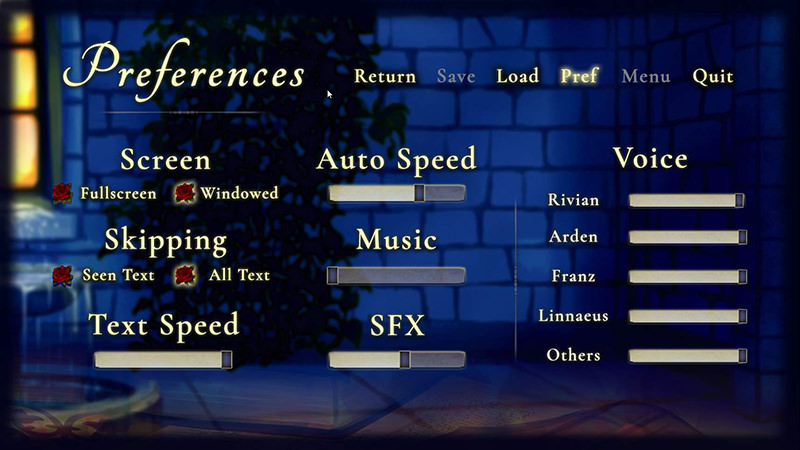 Does this game sound intriguing to you? Why or why not?

I bought and played Requiescence, and I gotta say, it seems like you really stepped up your game. Presentation wise the game blows it's predecessor out of the water. I'm very impressed!
I'm looking forward to this.
Top

-Does this game sound intriguing to you? Why or why not?

a bit more long romance routes would be appreciated, the ones in Requiescence were kinda short:( and more manly looking protagonists for the future, but you still did much better job than ones who make them look very small and like 12-14 yo:/
Last edited by MilanaWalters on Thu Feb 16, 2017 1:23 pm, edited 1 time in total.
Top

I'm with Milana on this one. A lot of BL games and otome games that I see have a habit of always making the protagonist the youngest and shortest character (you did this in Requiescence, too). I'd like to see some more variety with that.
hey hey I made a thing
Top

I'm going to be the contrarian and disagree with the other two posters. I don't get feminine vibes at all from Rivian. His angular face, blonde hair and pose give more of a bratty, snobbish noble then anything else.
Top

-Does this game sound intriguing to you? Why or why not?
I get the feeling it's a good story but the summary makes it sound more vague/generic than it is. Wish I could help in this department but I'm ESL and not a great writer.

In response to CosmicFan and rito: I agree that he's not overly feminine, but in comparison to the other two revealed love interests, he doesn't have that same square jaw that they do, and his hair is a little longer (generally a feminine trait). And either way, my complaint about him being the youngest and shortest still stands.
hey hey I made a thing
Top

First of all, thanks to everyone for your awesome feedback! We really appreciate hearing from you guys. Huh, really? I'm getting more of an "I'll cut you if you mess with the people you love but otherwise I'll just be cuddling" vibe from him.
hey hey I made a thing
Top

Super excited to announce that the last love interest, Linnaeus, has his spritework done! The main post has been updated, but you can check out what he looks like here: -Does this game sound intriguing to you? Why or why not?
YES! I like a lot that you combined the medieval esthetic and a crime related plot.

@Albert -- thanks for the reminder, and the comments! I'll update the post with the details of platforms and release date.

-Does this game sound intriguing to you? Why or why not?
It really does. A high society mystery, not something you see very much anymore.
-Do you usually play BL games?
I do. I beat Requiescence in 3 days and absolutely loved it. But I really enjoy BL games.
-Which character appeals to you the most?
Rivian. He seems like the type to not take any sort of crap from people, especially ones he's getting to know.
-General feedback/comments?
The characters sound very intriguing as does the story plot.
It's an interesting spin on a mystery story. ^^
Top
Post Reply
83 posts