Step into the shoes of a beat down art curator, Fontaine, as he tries to salvage his gallery and his love life.

A very early stage demo can be found here: https://heartofhiraeth.itch.io/portrait-of-you/

Portrait of You centers around Fontaine, a curator at a small-time gallery somewhere in New York. He’s not making much with the visitors to the gallery and decides to scout a renowned artist to boost his profits. Along the way, depending on your choices, he will also find love. Within the game, there will be 4 romanceable options, possibly more. The story is set in a modern timeframe, in New York, and its themes are heavily based around the nature of beauty and art history. Inspired by Micheal Cunningham’s novel By Nightfall, this game promises you a tour through the modern art scene with some surprises along the way.

This game will feature a buying and trading system, where you, as Fontaine, can sell and buy artworks to increase (or drag down) the repute of the gallery. The artworks you buy and sell will also affect your relationship with other characters. Currency is earnt through minigames scattered throughout the route as well as sidequests from NPCs. As mentioned, it will feature four romanceable options for now, of which, Allen, the watercolorist, will be the only romanceable option in the demo. If time permits, another artist, the sculptor Chan, will be added to the roster. 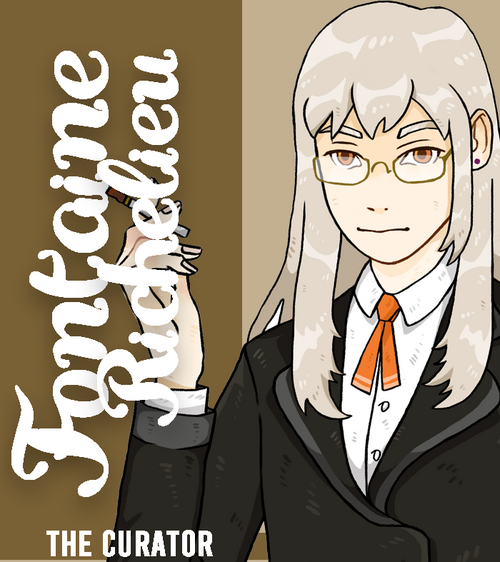 Fontaine, aka the MC holds a less than average job, leading a pretty average life until the gallery's books start hitting the red. Thereon, he strives to get back what he once had - love, money and the gallery. Traverse the spaces and those in between to find how he became and how he will be. 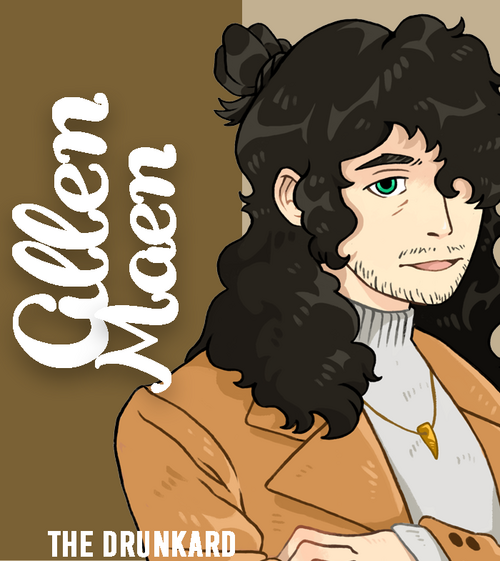 Allen, the skilled watercolorist, is drinker with a loud, brash mouth. Unable to contain himself during his first meet with Fontaine (much to the latter's chagrin), he proves to be not only a formidable person in his field but may also be holding the key to Fontaine's past. 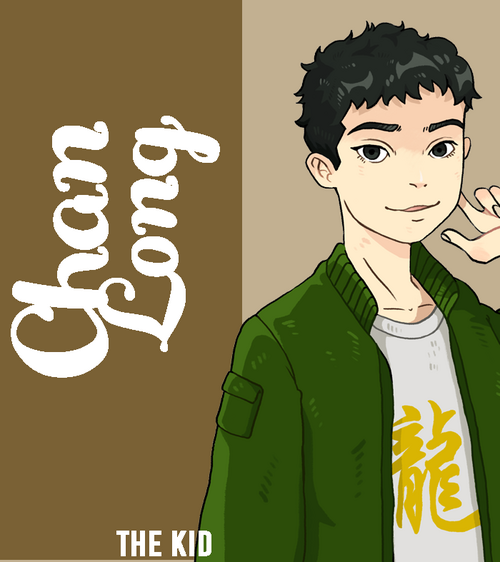 Chan, Allen's cousin, is a sculptor whose works can only be described as "visually Kafka-esque". He's first encountered trying to haul Allen from a bar after one too many drinks. Is trans and tired of having to babysit drunk Allen.

Ah, Silver, you finally revealed the game you're working on~

I'm already in love with this project!

Thanks, @Ertal77! ;v; Just saw your comment today and it really made my day <3