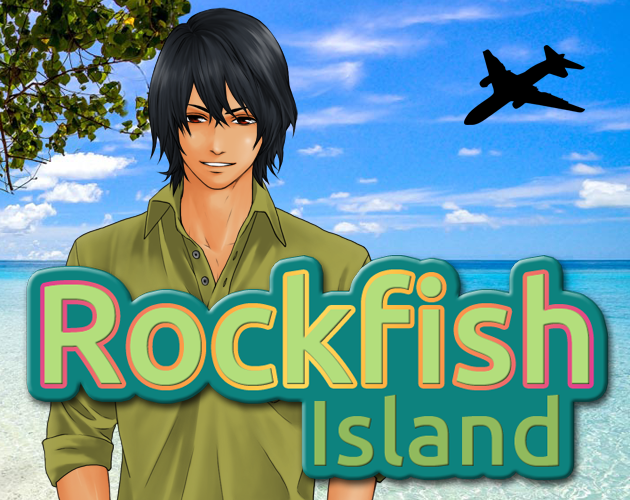 Rockfish Island is a visual novel set on an island in the Pacific Ocean.
You, the main character, are stuck on this island and must try to survive with eight other people.

We also have a survey for after you play the demo.
For a limited time, if you fill out the survey you'll recieve the Rockfish Island game guide for free upon full release! After release the game guide will be a paid only perk.

Programming/Writing/Direction/Editing: Lavender Lemon (on these forums as Ada Sheep and Playful_Reverie) 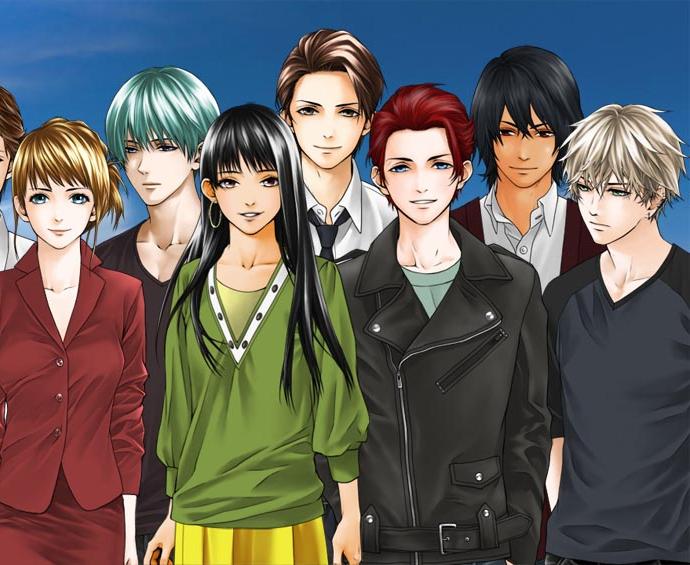 Made otome/dating sim style with Ren’Py, the main feminine character is played by you, the player. There are six love interests available (five men and one women) for you to romance, or not.

The storyline is a mixture of suspense and lightheartedness as you and everyone else try to survive with whatever you can find around you, and learn more about each other in the process.

We’re planning to release Rockfish Island on itch.io with their pay-what-you-want (or don’t) model.

Rockfish Island has implied (fade-to-black) sex/romance scenes. While the game is a survival game, it's not horror.

There is an element of survival gathering to the game, where you as the main character have to gather food to feed yourself or everyone. Food can be found through various point-and-click maps or mini-games. This element of the game is not meant to be difficult.

Details: Where we're at:
All character sprites complete
Most backgrounds
2+ hours playtime
Inventory system complete
Routes completed for Levi and Shae and Matt.
Routes in progress for Jayce.
34,822 words in dialogue according to Lint.
186 menus, 412 images, and 115 screens 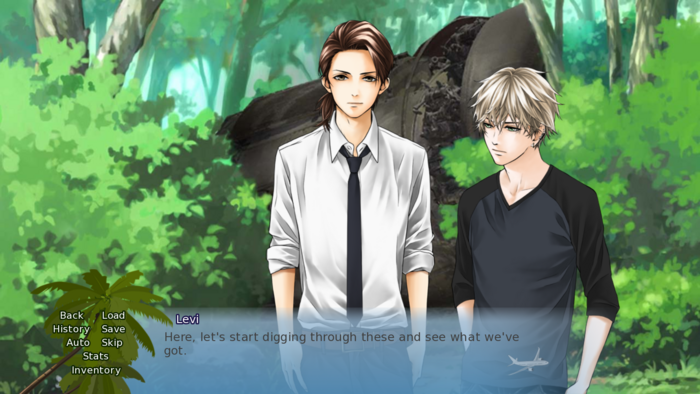 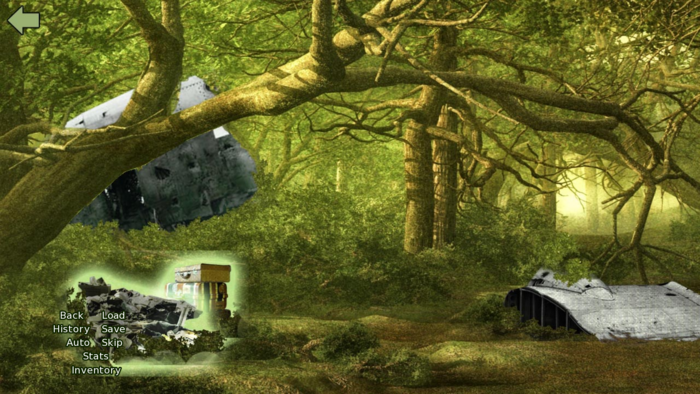 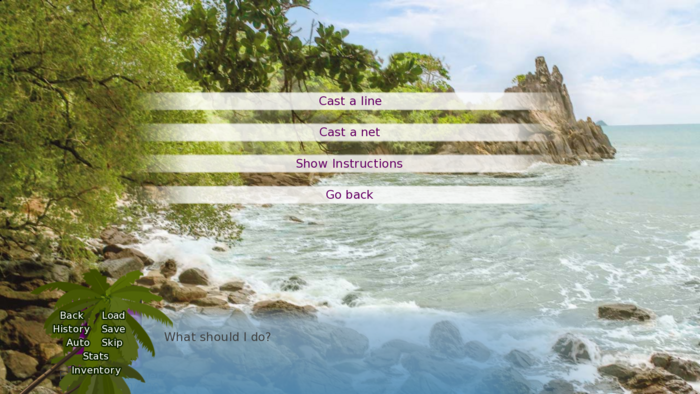 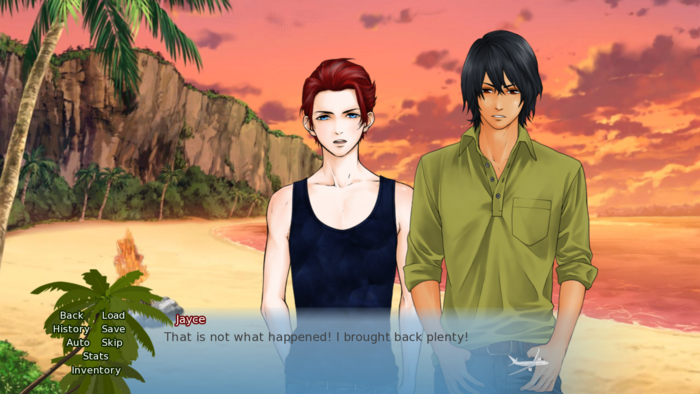 Anything you want to know about this game? We’re gathering questions for an FAQ.
Last edited by Ada Sheep on Tue May 21, 2019 12:48 am, edited 2 times in total.

You mentioned the character starts with a boyfriend - is he one of the characters? Is he killed or lost in the crash? (I'm *guessing* that it's more likely he's missing because dead would be pretty depressing)

I know a lot of otome fans may have trouble with what they see as a 'cheating' plotline, if the character is supposed to be already dating someone. I don't mind it, but I know some people will object, and if you're not prepared for that I thought maybe I should warn you

Since you have more characters than you have datable options, is it meant to be a surprise who has routes and who doesn't?
Hanako Games
Top

We are trying to be considerate of the cheating aspect. The character does start with a boyfriend, for plot reasons. It's one of the things we've been talking about a lot recently; how to get the MC over the boyfriend in a genuine way and not make the player feel like they're cheating on him. (spoiler: He does die. Noah's plotline in particular is pretty depressing for this reason.)

It is a bit of a surprise as to who has routes, yes. I hope that in playing the game it'll become clear when they never get obvious love points, and the reasons why are character related and revealed through play. One of the characters is gay, which is why there is no dating option for him. It's also why we chose not to go with a choice of gender for the MC, because orientation is important to some of the characters.

Thank you for the important questions! It's hard to know how much to reveal about the story beforehand.

The demo of Rockfish Island is now available to play!

What's included? Basically it's a full playthrough of the game, with the only fully available scenes being Matt's.

A little bit more about what we'd love to hear feedback-wise, is about the food gathering system.

Our goal is to have some fun gameplay elements while not trying to force much on people that just want to read. That's why our fishing and gathering have choices; a minigame, or a button click. Each have different percentage drops. The percentages are affected by your traits/stats, but because we don't want our game to be about stat-raising, the stats don't actually block you from any endings or item drops. They make it easier to get certain item drops, and change a little about the scenes, but you could get the ending you want without trying for certain traits. (Traits are also persistent, so on replay, your traits will be added to the ones from the last replay, so replays are progressively easier. We don't want it to be a slog to get all the endings!)

How well do you think we're meeting that goal? Of not forcing stat raising, or not making the gathering too difficult.

We're looking to have a full release in mid-to-late June. It's a little ambitious, but it's good to have a goal!