[Fantasma] wakes up in a mysterious world and is attacked by monsters.
Fortunately the stoic and polite demon girl [Oni] arrives to help and they quickly become friends.
[Fantasma] accompanies [Oni] to a job interview "for emotional support" but ends up being employed along with her!
Will she adapt to this new world or find a way to come back home?

Gameplay
The game will be made up of visual novel, exploration and battle segments.
There are no battles in the current demo, but I'm going to implement Lecode's "LeTBS" once he publishes the newest version! 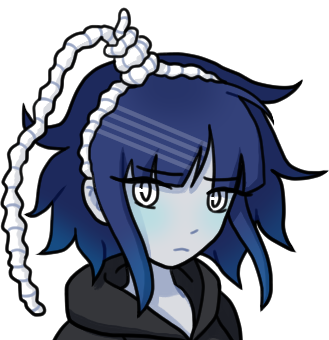 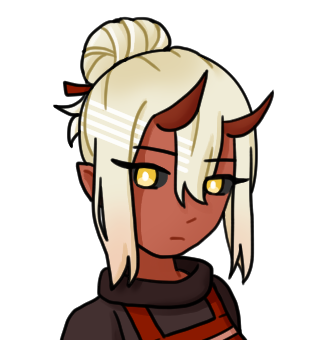 Fantasma - A NEET ghost who instantly feels compelled to follow Oni around. Not very sure of herself.
Oni - A stoic and polite demon with a strong sense of justice. However, her definition of "justice" might be a bit skewed... 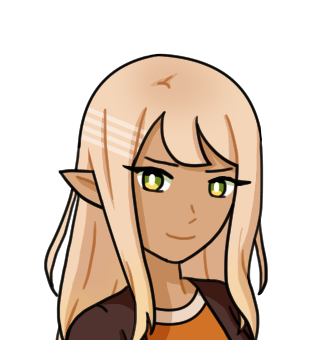 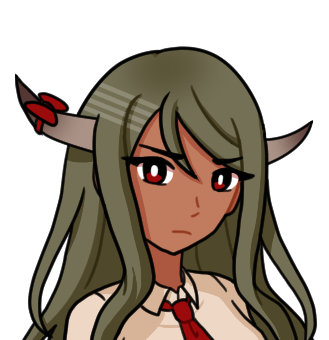 Naga - The boss of the local office. Has an inferiority complex due to her lack of wings and makes up for it by being a workaholic.
Sonni - Naga's minotaur assistant. Deeply admires Naga and will hold a grudge against anyone who disrespects her. 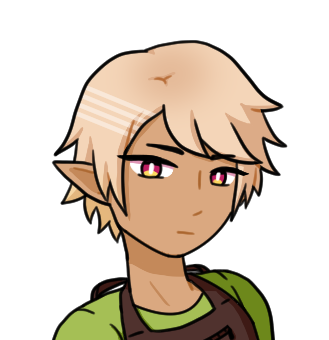 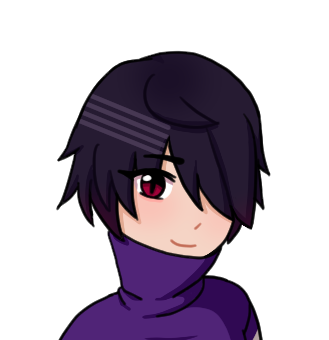 Yong - Naga's twin brother and coworker. Tries to be calm and collected, but there's only so much his strained nerves can handle...
Kigyo - A scatterbrained serpent who depends on Oni as his bodyguard. Appears to have no sense of dignity. 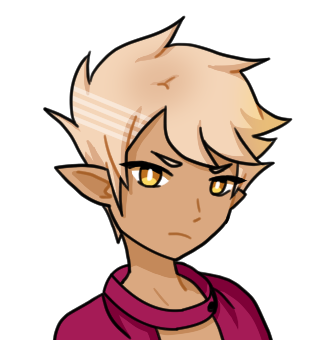 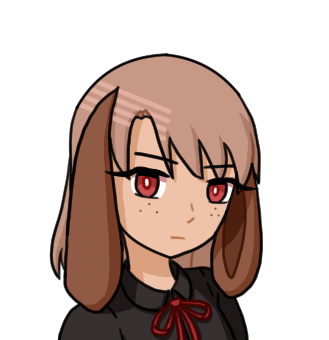 Ryu - The twin dragons' bratty little brother. Seems to be going through a rebellious phase and rejects everything about the Red Woods.
Kuneho - A jackalope from the Yellow Mountains who managed to befriend Ryu somehow. Doesn't tolerate nonsense. 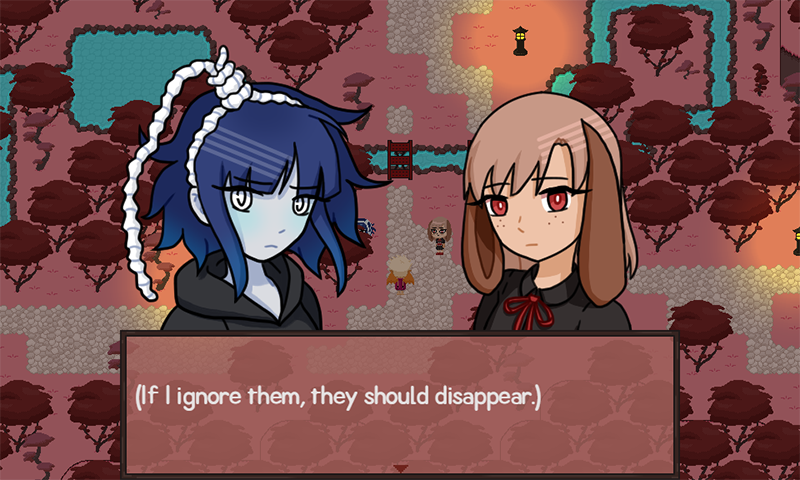 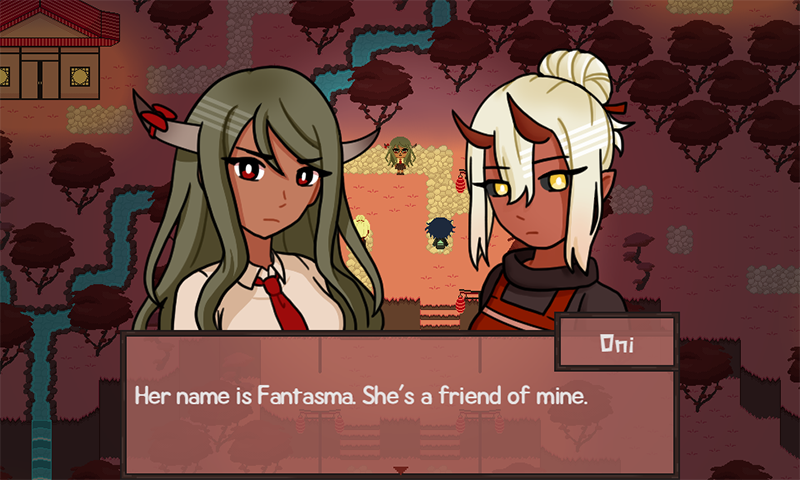 
Questions
Based on first impressions, who is your favorite character?
Who would you like to know more about?
If you played the demo: How would you describe the game's atmosphere?
Do you like tactical RPGs? (Fire Emblem, Devil Survivor, Disgaea, etc.)
In tactical RPGs, do you prefer small parties (1-4 members), or being able to deploy as many characters as you "collected"?
Other comments?