Do Not Love - Violators Will Be Shot [Romance|Dystopia|Thriller][BxG][Demo and Kickstarter LIVE!]

Do Not Love - Violators Will Be Shot [Romance|Dystopia|Thriller][BxG][Demo and Kickstarter LIVE!]

>Support us today on Kickstarter!<

We’ve always wanted to make a visual novel with an emphasis in hand-holding. In Do Not Love - Violators Will Be Shot, you play as an intimus - someone who sells illegal intimacy inside a city-wide quarantine zone. In a place where skin contact means death, all your choices define whether you perish, survive or maybe...
Even find love.


Please consider helping us raise funds to build the full version of Do Not Love - Violators Will Be Shot!

Ten years ago, six children in Manila are found dead from a gruesome disease. The pathogen, named instantaneous Nex Aneurysma, or iNA(def: 'Mother') for short, is a contagion found to be fatal, undetectable, and transferable only via human touch. After this discovery, the capital city of Manila is shut off from the world and Republic Act 51001 is passed.

'An act establishing the quarantine of the city of Manila, and the forbidding of skin contact between all citizens preventing further transmission of the iNA disease, to be enforced with whatever means necessary.'

No intimacy. No physical connection. Violators shot on sight.

Ten years have passed, and twenty-one year old Jericho survives by being an intimus - someone who sells human touch inside the Neo-Manilan walls. Though the crime is considered punishable by death, both police and citizens have come to accept him and intimi as part of "normal" life.

Until one day, a new chief inspector comes into power, who’s determined to rid the streets of intimus once and for all.

Now Jericho, hunted and starving, is faced with numerous decisions. Choices that will dictate whether he lives, dies...

Or maybe, even find something he thought impossible in Neo-Manila - love. 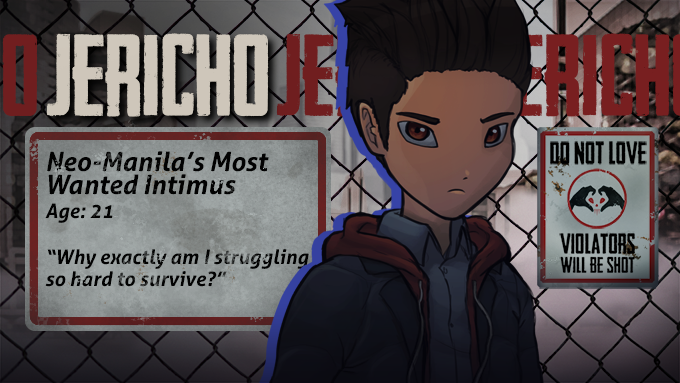 Once a former mercenary, Jericho now survives in Neo-Manila by being an intimus - someone who sells illegal hand-holding. However, when the new chief inspector declared the intimi public enemy no. 1, he finds himself hunted and starved in his own grounds. Help Jericho fight for his survival, and unravel the reason why he fights so hard to begin with. 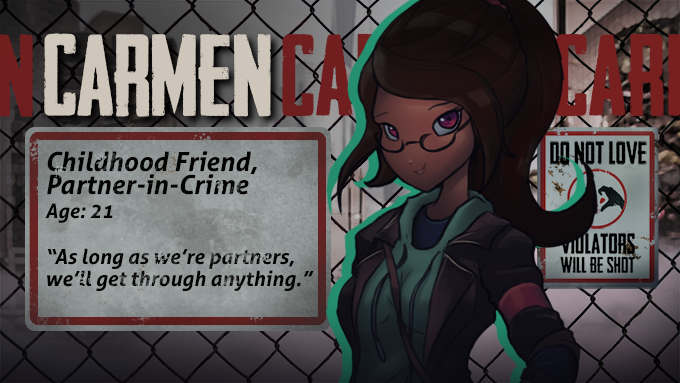 Carmen has been with Jericho since before the 'incident' began. From being mercenaries, to selling intimacy as intimus, it made logical sense to keep the winning formula together. Until one day, an offer too good to pass up lands on her lap. But they only want her... 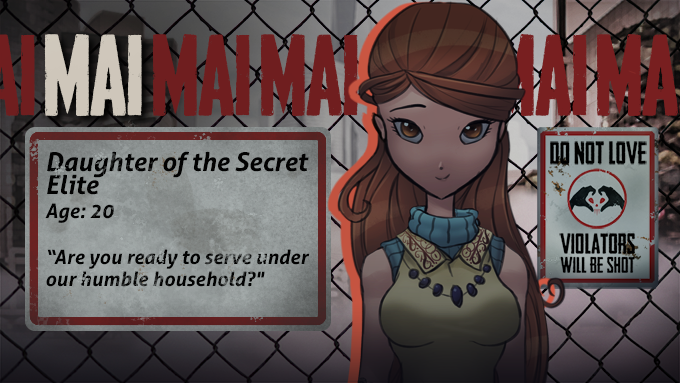 A heiress to old money, Mai has never known a life of hollowness and cold. In the world's largest quarantine zone, she lives in the lap of luxury, never needing to work nor want for anything. What else could she possibly desire? 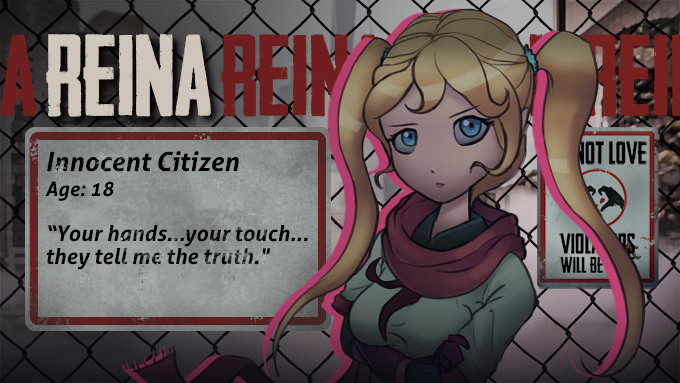 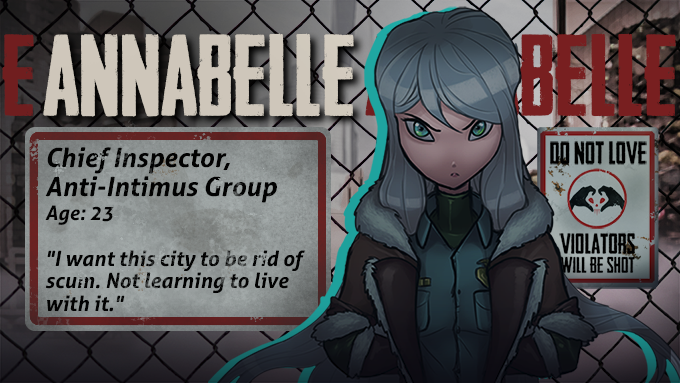 Rising to replace the deceased Chief Inspector, Annabelle comes to power with one goal in mind - rid the streets of Neo-Manila from intimi once for all. Efficient, cunning, and merciless, it seems her goal is coming to fruition. She will take whatever lengths to achieve the peace in her city. 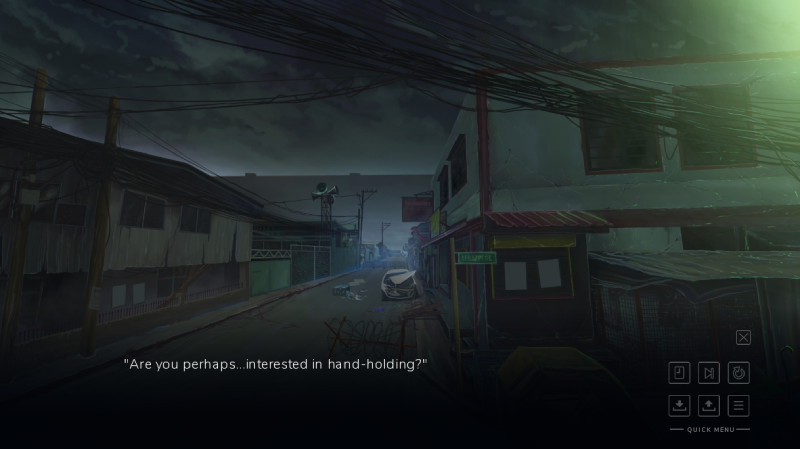 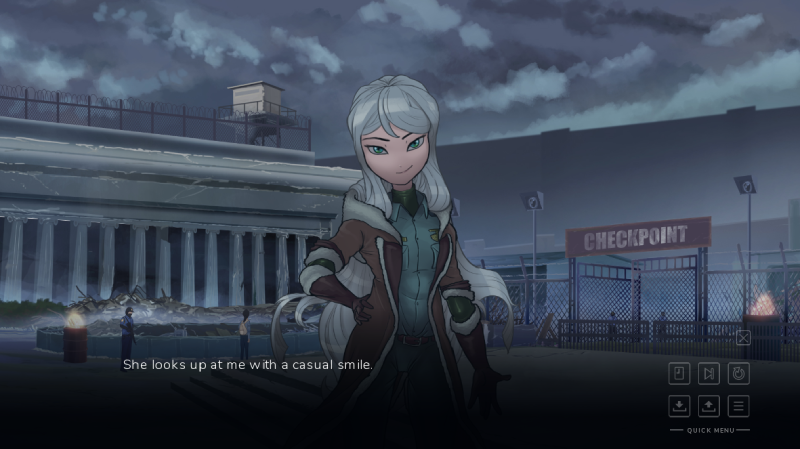 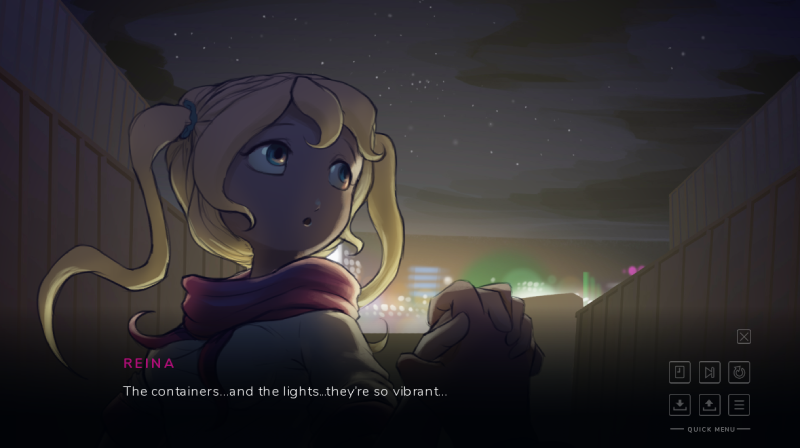 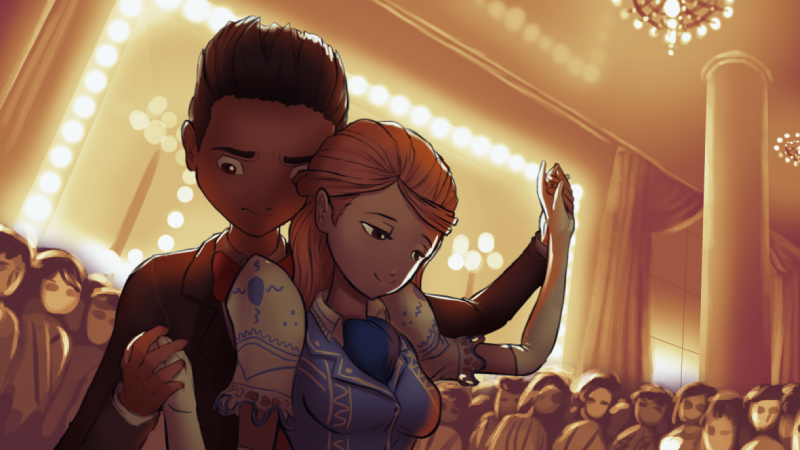 Hey there guys! Chaironiichan here, the lead dev for this project. We’d just like to share that our visual novel, Do Not Love - Violators Will Be Shot, has finally come to Kickstarter after more than a year of devving! Thank you so much for the support, Lemmasoft!

Get your own copy of DNL when the full game comes out, along with goodies like early access, the official artbook and OST, and even your own custom character! By pledging to our Kickstarter campaign, you can help us focus on this project full time while working on a living wage.

The crowdfunding lasts until September 19, 12mn UTC, and certain tiers are limited! Come check us out and see what the people are calling, "the visual novel with the best hand-holding"!

Support us today on Kickstarter!