Hey folks, you're looking at the WIP thread for my second game: HATE is a 4 Letter Word. It's currently in development. As with my other projects, it heavily features object heads of the tankhead variety. The main character and the majority of the other characters you'll meet are those, but "normal" humans also exist in that world.

This game is going to be 18+, since it features explicit NSFW content. There is no "safe mode" planned, because the mature content is integral to both the narration and visuals. Cutting or censoring it would not work well. If a clean version should happen nevertheless, an announcement will be made.

STORY
Roswell, a man who was once a tank, wants nothing more than to take vengeance on the tank who destroyed him in his past life. His problem: He doesn't know the person he's supposed to take this vengeance on.

Upon hearing the news of a new potential target showing up, Roswell decides to dedicate his upcoming leave to tracking down the candidate. It's easier said than done, because his commitment to his cause has turned into a fully fledged obsession by now.

Between investigating the new lead and trying to make progress on a seemingly hopeless other case, it's easy to lose sight of his original intentions.

Roswell is the main character and PoV character. Generally not very talkative, he likes getting to the point and gets annoyed easily by people who beat around the bush. He is rather well-off and notoriously gets any woman he wants, but all the money and popularity can't seem to fill the void in his life - the only thing he finds fulfilling is indulging in his obsessive plans of vengeance on a total stranger.

Joachim recently started showing up on Roswell's "radar". Since he is one of the potential targets for vengeance, Roswell's plan is to get to know him and find out more about his past. Joachim doesn't make this easy for him as all he ever wants to talk about seems to be the weather and other trivial topics. Combined with his charmingly arrogant character, he keeps driving Roswell up the walls.

Taylor is one of Roswell's subordinates. He is always trying a little bit too hard to be cool and edgy, and seems to be a bit too attached to his boss. Can usually be found in close proximity of his best friend and coworker Jayden. The two of them have scheduled their own leave at the same time as Roswell's, which may or may not be a coincidence...

Lisa approaches Roswell looking for fun, and is trying to make it seem like there's no strings attached to said fun. Roswell has a suspicion that there's more to her story, and he can't deny that she is intriguing to him. Can she maybe distract Roswell for a while? Does he even want to be distracted?

"kitkat" is the screenname of a certain someone Roswell has been in contact with for the past months. They have never met in person, and Roswell knows next to nothing about this guy. He only knows that "kitkat" is a potential target, but can't focus on researching more about him when he's too busy indulging in their rather peculiar relationship. 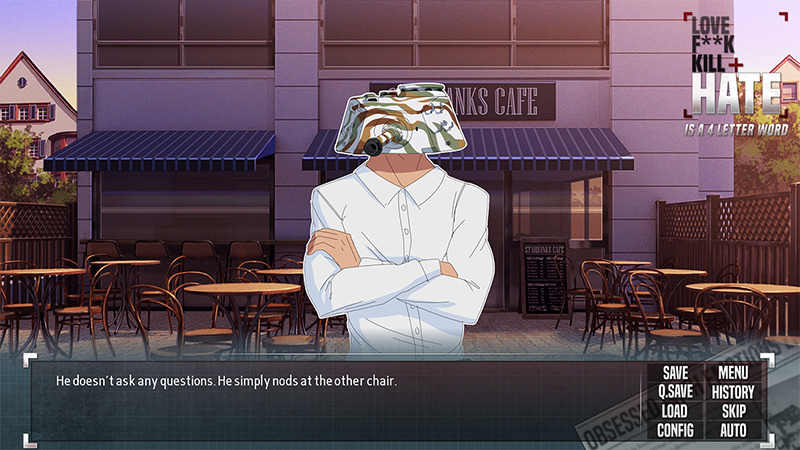 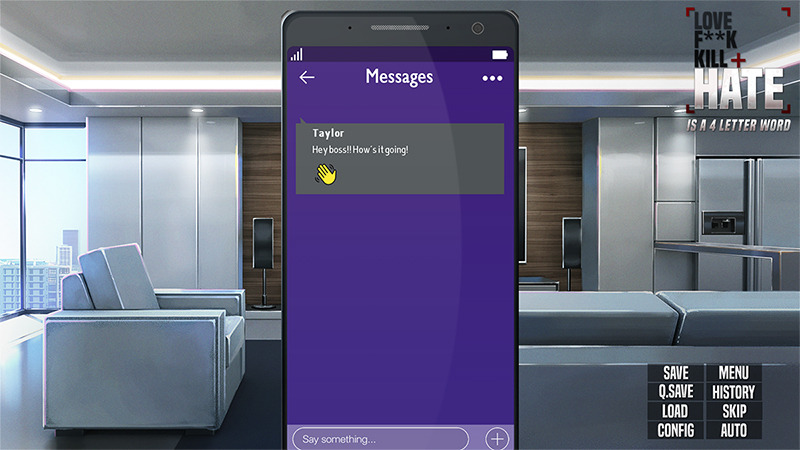 ROADMAP
A big part of the game is already finished. I expect the release to be sometime in early/mid 2020.
I've been working together with talented people to create the OST, background art, and GUI. Further plans are adding voice acting, making a trailer, an opening, and having the script proofread and critiqued by an editor.
For these planned features, I will need additional funding. Everything so far has been paid out of my own pocket, and the final expenses could be covered the same way, but it would delay the progress significantly. Therefore, I plan on launching a Kickstarter campaign in the foreseeable future.
Good news, a Kickstarter campaign will not be necessary as I managed to fund the project fully in a different way. This means that all the planned features will be implemented.

QUESTIONS
Last but not least, feel free to ask any questions you have. I also have a few questions for you:
Last edited by arty on Wed Feb 26, 2020 4:33 pm, edited 1 time in total.

The majority of the script is now written. About 90% of the content of the routes and the first ending have been finished. It was sent off to an editor, who will check it for consistency, spelling/grammar, and the like.

There has been a closed demo test run, which produced valuable feedback. There will most likely be additional runs, possibly public ones.

I've worked on the sprites and finished a couple new ones. Here's screenshots showing some of them: 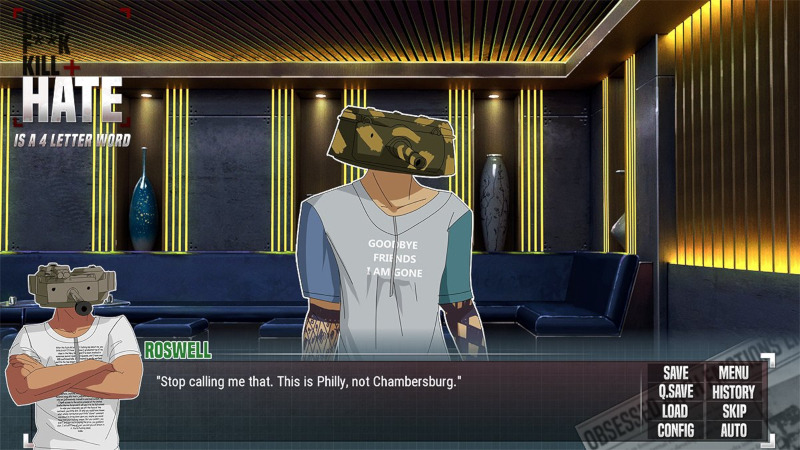 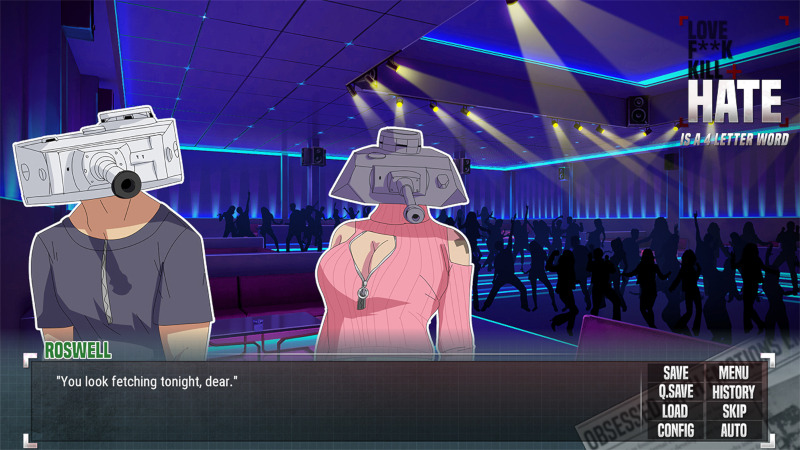 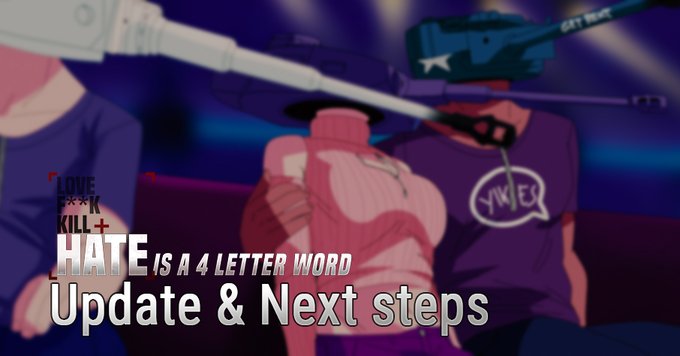 Still working on this game, and progress is as follows.

The script is finished and fully edited.
The main character's voice actor has been cast and the auditions for the other roles have started recently.
More of the sprites and CGs are finished, too. There's still quite a few to go, but they're being worked on.
The coding is also pretty much finished, just needs some small tweaks here and there.

If you're a voice actor and want to be part of this project (roles are paid), feel free to audition here: https://www.castingcall.club/projects/h ... etter-word until 21st August 2020. (There's no NSFW content on the linked page, but you need to be 18+ to apply since the script contains adult content.)