Once upon a cat named Simon, who decided to skip classes at the university, alone with nature - in other words, take a walk through the forest. Knowing this forest like the back of his hand, he never expected that he would be able to get lost there... Yes, and even find himself pursued by an unknown predator, in the forest, where they have never lived...
Can he get out of the forest on his own?..

Notice: it's a demo version of game. Full version of game with 18+ scenes will be available on itch.io and Patreon after collecting funds for development. Thank you so much! 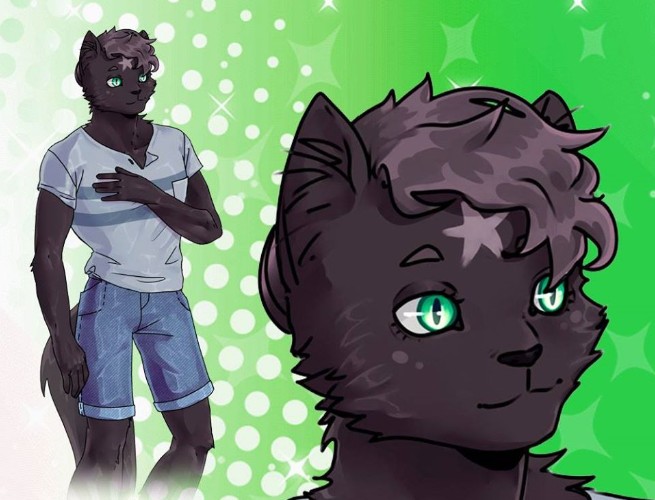 A black cat with green eyes. He's quiet, calm and inconspicuous. He prefers to walk in nature and be alone, doesn't really mix with his university groupmates. He's a coward boy, and can easily get a fright and cause troubles in front of a danger. He is not used to face problems, preferring to avoid them as much as possible. Secretly in love with Richard, but his aspiration for chum up with him often brings unsatisfactory result, and, as a consequence, unwillingness to do the first step. He is shy and insecure, but not withdrawn and can calmly help the conversation on if he wants it. 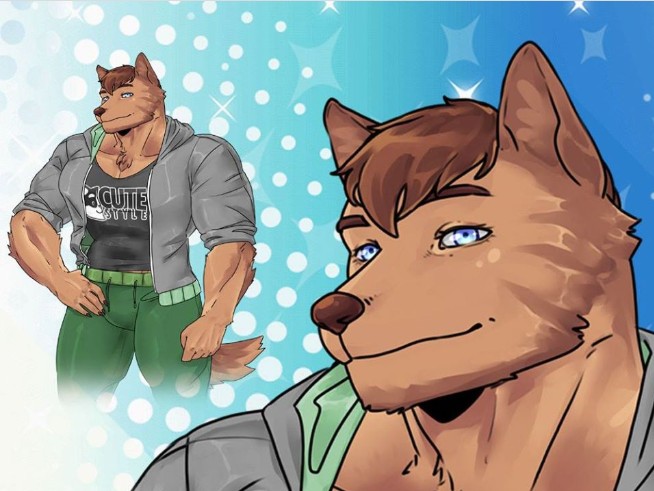 A brown dog with blue eyes. He's kind, courteous and talented. A praepostor of his group in university, therefore he carries responsibility for all collective on his wide shoulders. He is always ready to offer his help and will never gonna give you up. He is powerful and mighty, extensively does sport. Often notices how other furries staring on him, including Simon.
As for his responsibilities and other important stuff, any rush jobs and unfortunate concatenations of circumstances can make him flip out. When he is aggressive, he doesn't infliction any of physical harm, but starts showing his leadership qualities vigorously. He can easily prove his point of view so that everyone will endorse his opinion. A very soft guy, but can girn for the sake of appearances. He prefers to solve problems by eradicating them.

Note from developer:
Finally I can present demo version of my game. It was really, really harsh time, but I finally did it! Augh... Thank you so much for everyone, who supported me with kind words, now the first step is done. The next step - releasing a full commercial game. Please, share it with people who loves furry! We would like to hear your opinion. Also you can participate in contest for Richard postcard in social media until 31th of March. Detailed rules here. Thanks!
Top
Post Reply
1 post • Page 1 of 1