Download Demo Here
https://drive.google.com/open?id=1l2bks ... OrOOugFi0u
Itch.io Page here:
https://crimeoperastudios.itch.io/crime ... fly-effect
Hi all! A lot has happened this last year, including our unsuccessful swing at a kickstarter campaign. To add to our issues, we were recently banned from Steam. You can read about it in our Kotaku article here:

However, we're finally ready to release the game. On December 7th, 2019, it will be available on itch.io!

Crime Opera: The Butterfly Effect is the first of a six part series following a mafia family known as the Gallos. It was previously released for free as Mafiosi, but is now being remade with wholly original art and music (presented in HD quality), and it has also been expanded upon and edited for better replay value. This particular entry is told through the eyes of the Gallo children, who range from the ages of 6-15, as they become involved in the shady dealings of the family business.

The story begins with the sudden death of the family matriarch, and subsequently spins out of control when her two sons, Gerald and Xander, are put on the defensive, as former partners threaten to take over their collective business ventures for themselves.

Crime Opera is a tale of loyalty and deceit, murder and survival, and both the strength and frailty of familial bonds. This particular novel serves as a prologue to a much longer saga, following the Gallos from childhood to old age as they are pitted against the outside forces of the mafia world, and eventually, each other as well.

This installment of the saga is divided into four parts (=24 chapters total).

Rated Teen for language, and descriptions of adult situations and violence.

(This page is currently under construction, as the we transition from the old free versions (Mafiosi) to the new commercial brand (Crime Opera).

Shana Gallo
12 years old, she is the oldest daughter of Xander and Molly Gallo. Shana is a caring young girl who is wary of her father’s criminal ways and dreams of a life far away from him.

Ronnie Gallo
10 years old, he is the oldest son of Xander and Molly Gallo. Ronnie is a somewhat introverted boy who cares for others, but his sense of justice is still developing. 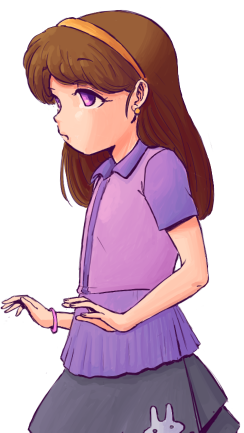 Amy Gallo
6 years old, she is the youngest daughter of Xander and Molly Gallo. After witnessing a terrible event, her mind begins to play tricks on her and a mental illness begins to take hold of her.

Kevin Gallo
15 years old, he is the eldest son of Gerald and Alice Gallo. Kevin is an ambitious teenager who holds great respect for his father and wants nothing more than to be inducted into the family business.

Burtie Gallo
8 years old, he is the youngest son of Xander and Molly Gallo. Burtie is a troubled boy with a dark personality. His mother is convinced that there must be something seriously wrong with him. 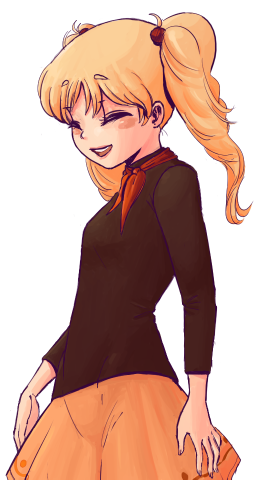 Izzy Gallo
7 years old, she is the middle sibling of Gerald and Alice Gallo. Izzy is daddy’s little princess, which can become quite the pain in the neck for her mother.

Gerald Gallo
The eldest of the two brothers running the family business. Calm and relaxed, and in complete control of his faculties. 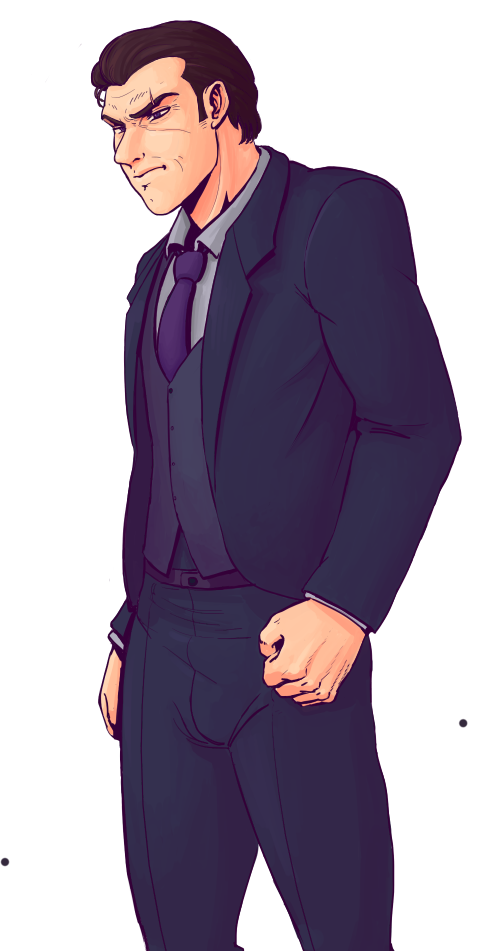 Xander Gallo
The youngest of the two brothers. He is hard headed, easily angered, and often violent.

Molly Gallo
Xander’s young wife, and mother to all his children. Sweet, caring, and a good mother.

Alice Gallo
Married to Gerald. Strict yet good natured, and never afraid to speak her mind. 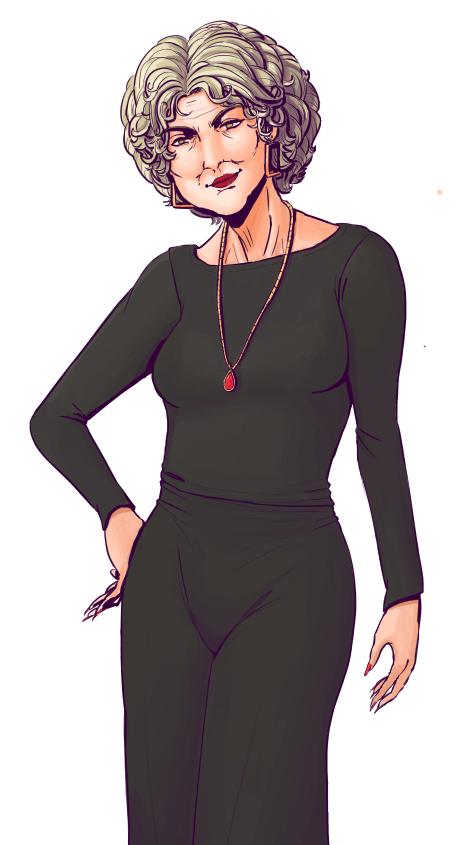 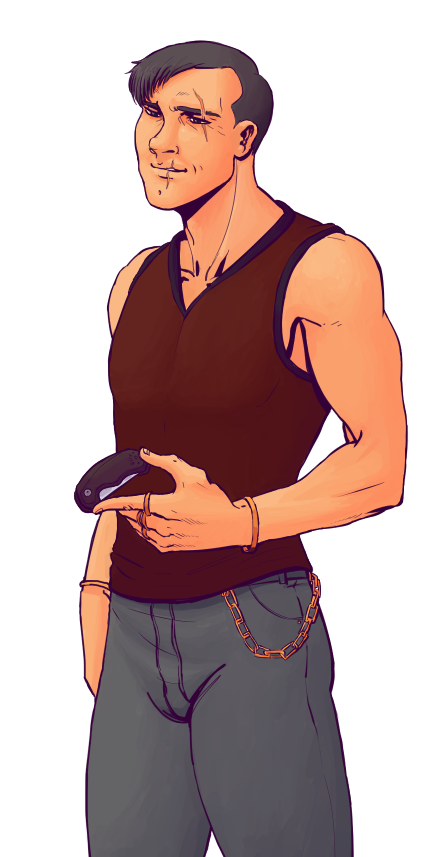 Dean Gallo
A cousin of the Gallos, takes care of the odd jobs. 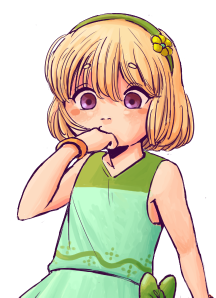 Maya Gallo
2 years old. Youngest daughter of Gerald and Alice. Only plays a minor role in this story. 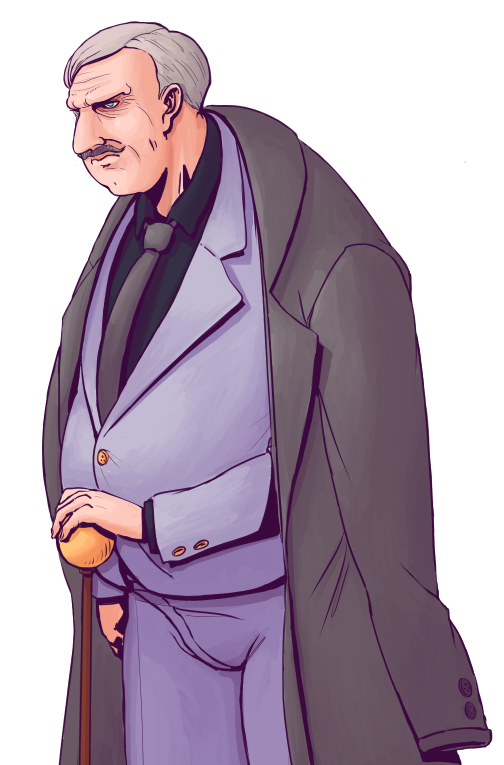 Hans Bianchi
An untrustworthy business partner who seeks to take advantage of the Gallos.

Serena McIntosh
Xander’s young mistress, often serves as a babysitter for the children. 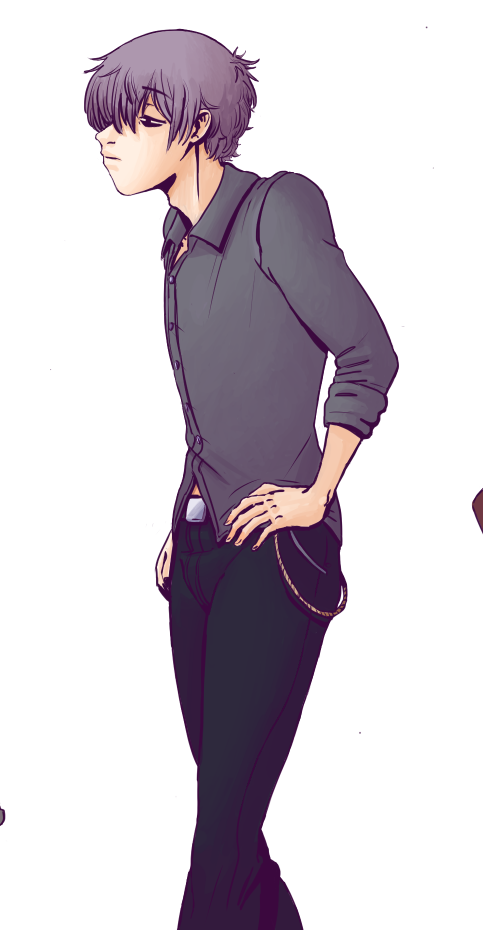 Terry Childers
One of Bianchi's henchmen, although his loyalty to the man is questionable.

Gavin Russo
12 years old. A poor boy who is a loyal friend to Shana. 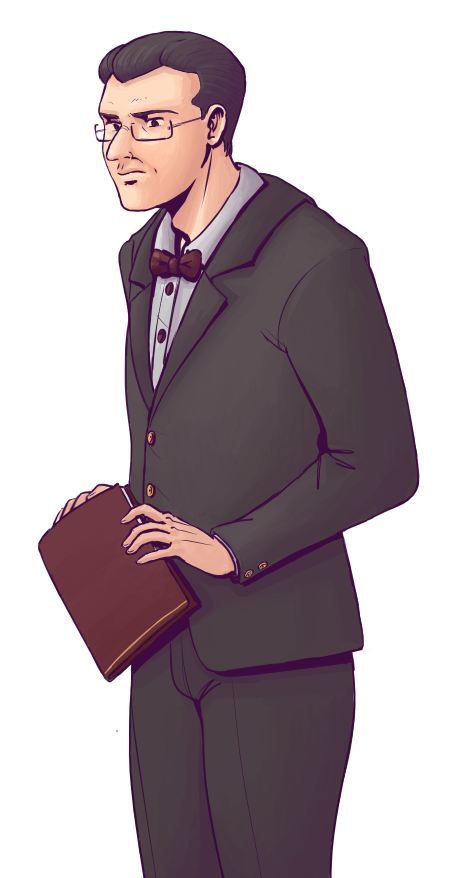 Albert Morris
A forthright man who seeks to end his business relationship with the Gallos.

Bodyguard
Xander is never seen without him.

I love the character sprites. Downloading your game at the moment. Will send you some feedback after I finished the demo.

Appreciate it so much! Thank you!
CRIME OPERA STUDIOS

A new demo will be on its way and ready in time for the kickstarter launch. In the meantime, the trailer video can now be seen!
CRIME OPERA STUDIOS

A new demo will be on its way and ready in time for the kickstarter launch. In the meantime, the trailer video can now be seen!

Wow, were you the artist for this as well?
"Are you ready?"
Ready as I'll ever be.
Top

Hi Curtid21! No, I'm the writer of the series. We have 2 artists right now, the first being jtSketch (character art) and the second is Giao Nguyen (background art).
CRIME OPERA STUDIOS

Our kickstarter is now live!

Updating to let you all know that we're releasing on itch.io - December 7th, 2019!
CRIME OPERA STUDIOS