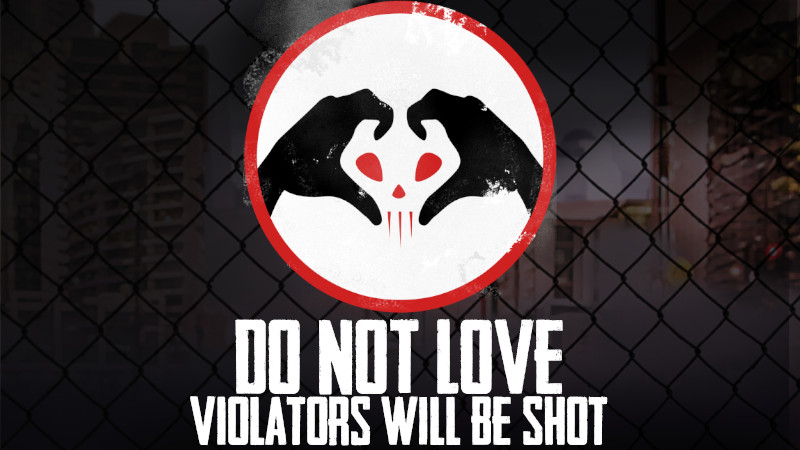 
Synopsis:
Fifteen years ago, a fatal and near untraceable disease was discovered with the deaths of six children in Manila. After finding out that the disease is only transferable through skin contact, the city is shut off from the world, until a cure could be found.

Now in present day, twenty-three year old Jericho survives by being an intimus - someone who sells human touch inside the walls of the Neo-Manila QZ. Though the crime is considered punishable by death, both police and citizens have come to accept them as part of "normal" life.

That is, until a new chief inspector is put into position, who’s determined to rid the streets of intimus once and for all.

Now Jericho, deprived of clients, is starving. And the decisions he will make will determine if he dies by the end of the day, continue being a survivor...

Or maybe, show him something that's thought impossible in Neo-Manila : love.

Genre: visual novel, dystopian, romance
Rating: T
Warning: This story contains scenes depicting death and violence. DNL does not contain any explicit images, but if you are affected by this type of content then proceed with caution. 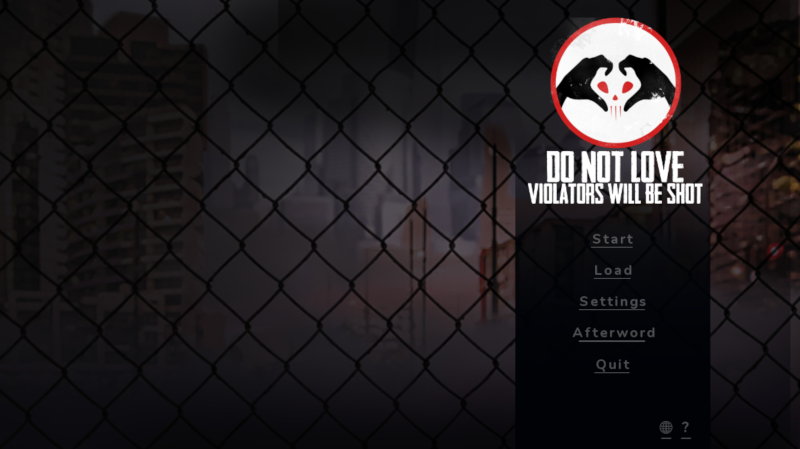 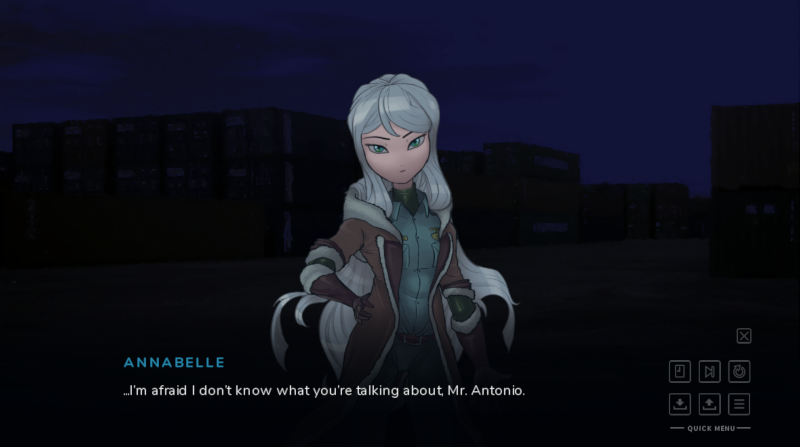 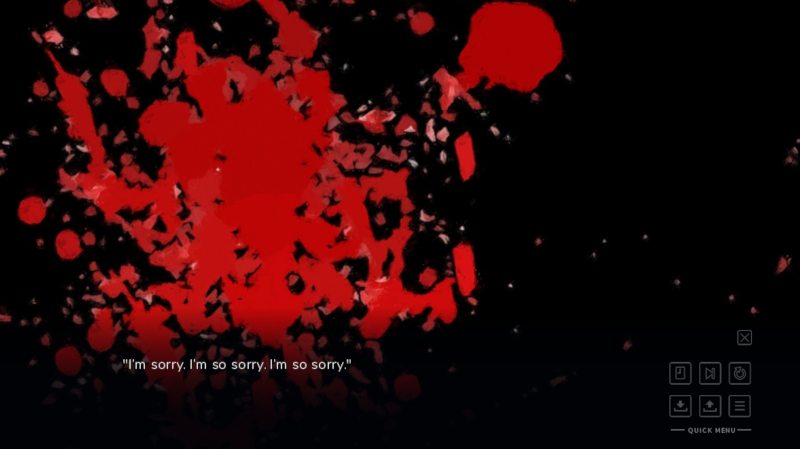 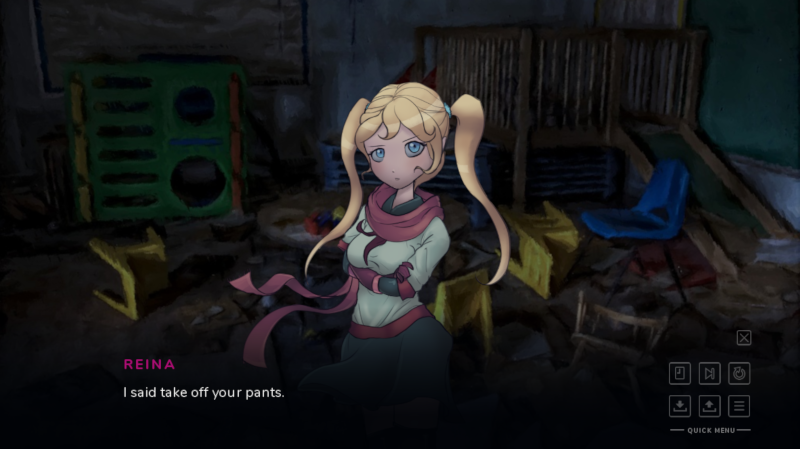 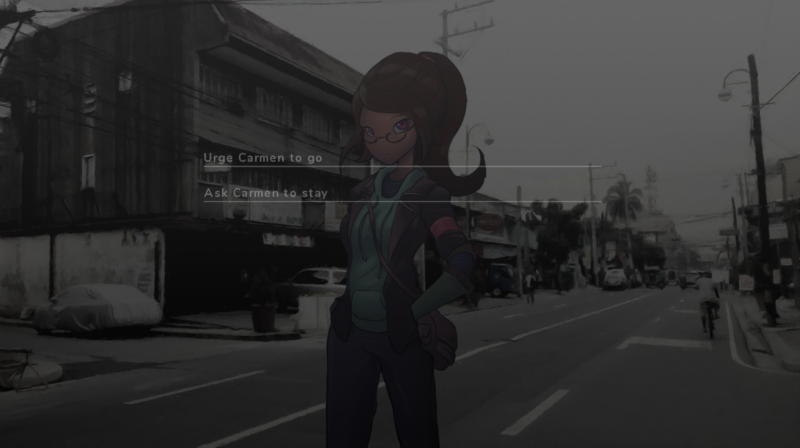 We'd really appreciate any feedback you could provide. If you have the free time...
1. Did you like the story? Disliked it?
2. Favorite route/part? Least favorite?
3. Did you find the secret easter egg ending?

Thank you so much for checking our project out!
Come say hi on Discord! - https://discord.gg/afRc3FY
Follow us on Twitter! - https://twitter.com/TeamBisugo
Last edited by chaironiichan on Mon Apr 08, 2019 5:45 am, edited 1 time in total.

Do Not Love - Violators Will Be Shot
Click to play the DEMO!
Top

Re: Do Not Love - Violators Will Be Shot [IntRenAiMo 2019][BxG][Dystopia/Romance][DEMO] 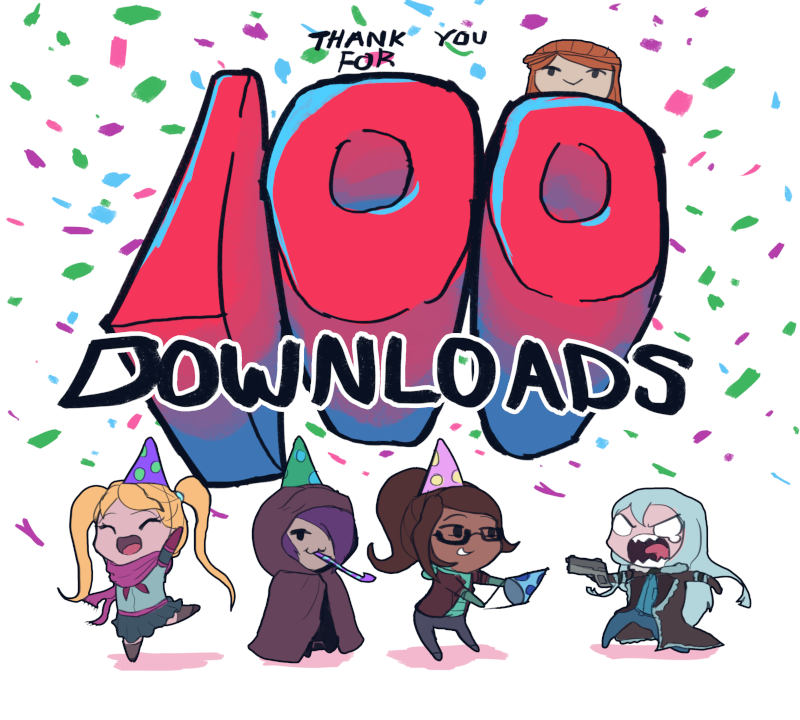 Thank you so much for the 100+ downloads!
It's amazing to see so many people come check our game out. We couldn't have done this without you!

Do Not Love - Violators Will Be Shot
Click to play the DEMO!
Top
Post Reply
2 posts • Page 1 of 1