Absolution: way of the lost DEMO

Absolution: way of the lost DEMO 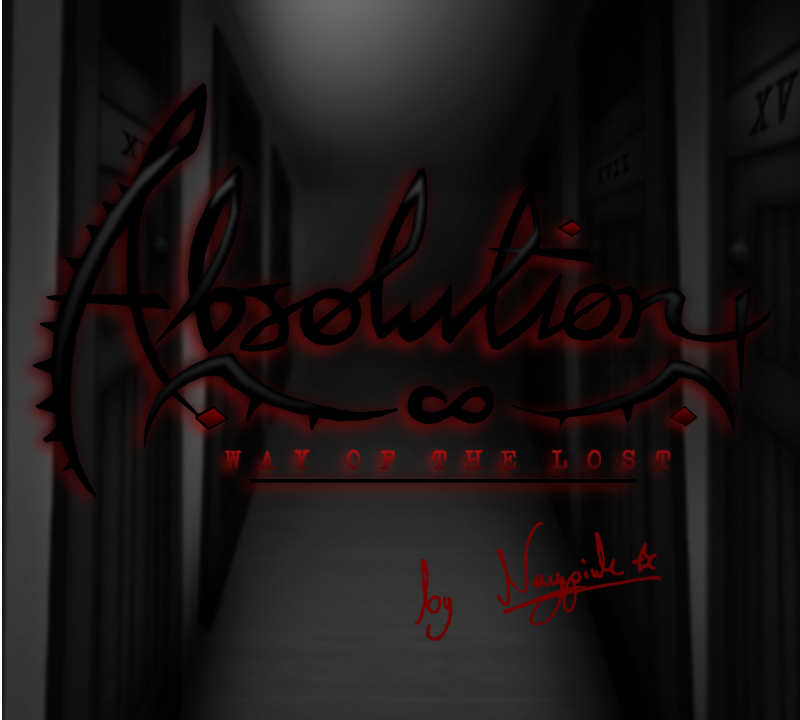 Hi ~
I'm a solo game developer who just published the demo for her first original project: Absolution: way of the lost.
It's a ren'py visual novel/psychological horror otome game that takes place in a mental hospital. You play as a psychologist, and your goal is to help four patients, each of which is dealing with a completely different mental illness. It's a pretty dark, serious game that concerns some mature and sensitive topics, but there's more light-hearted moments as well. There are six routes to choose from, and the final game will have six weeks of gameplay.
Check out the demo~ It's only the first week, but I'm working hard to make steady progress on the game, since I'm doing everything on my own (writing, coding, graphics, music, etc).
You can find the game on Itch.io and Gamejolt (itch.io updates are slightly quicker, though). There's an official walkthrough if you find yourself lost, and a discord server for those who've played/are interested in the game.

Check Itch.io for updates and all other links~
Reviews are greatly appreciated!