I am creating a game called Black Lilies: Eternal Summer. A while ago, I tried to get this game kickstarted, but it didn't go very well. People don't want to kickstart a game that has no art, even if the point of the kickstarter is to get art... Which is understandable, though frustrating.

I have a working demo for the game, which can be found here. Obviously, the game has no real art assets in this state. I tried to create all the art myself... I was able to make surprising progress with the sprites, although I can't do backgrounds very well at all. I mostly just need a background artist, as well as some way to create CGs, but if a sprite artist wants to apply, I'd be more than happy to consider it if you're much, much better than me(I don't think I'm that good or anything, but it's not worth it for me to give out a huge chunk of the profit for someone who's not a LOT better). Here is an example of the current spritework(the good one is the new one, but I don't have enough to update the demo yet): 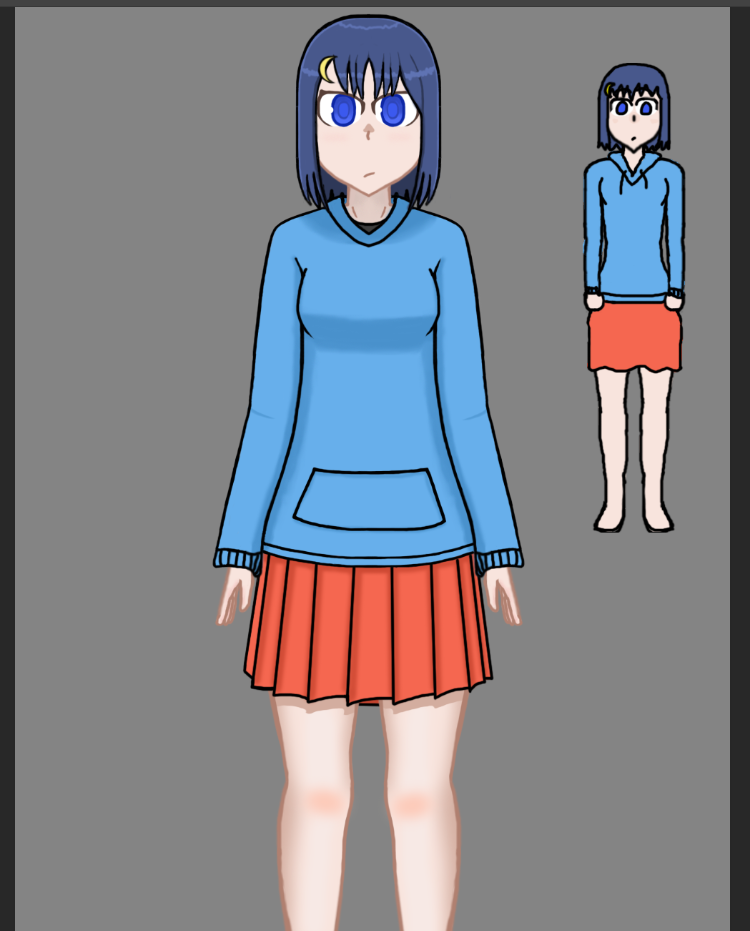 Scope:
The project is quite large. I have minimized the amount of art assets needed for the game as best I can, but there are still a lot. These include: Timeframe and Completeness:
I would like to have the project done in 4 months, or at least before the end of the year. I've been working on it for a long time by myself, and a large amount of the other work(writing, programming, music) is mostly done. I'm not good at estimating things in terms of hours, but the final game will be around 8-10x longer than the demo.

Payment:
I understand that this is a lot of work. I also can't afford any up-front payments, so I'm willing to give out quite a bit of revshare. I think that the game has some potential to "blow up" and become a big thing, and the chance will be that much higher if I can get really good art. But I also can't promise that it will do well. If you want to think about it carefully, the demo should give you a good idea of the quality of the writing, story, and music(even though it currently looks terrible visually). Rates: However, please note that I will not be accepting any CG/sprite offers until I can get a BG artist. The BG artist is the top priority. Also, if you can do multiple things, then I will adjust the % accordingly (50% if you could do BGs and CGs, or 40/30% to both a BG artist and sprite artist if they both worked on the CGs, or 70% to a wizard who can draw everything, etc). It pains me to potentially pay out so much of the profit, although of course, if I don't get some help, there probably won't be any real profit at all.

If you want to respond, you can post here, or email me at LRGamesltd@gmail.com . Please include a portfolio with any application. Thank you for reading!
EDIT: The BG artist position is currently filled.
Last edited by Lab Man on Thu Jul 04, 2019 3:00 am, edited 1 time in total.
Top

Hi! I can help with the sprites if you want, loved the demo btw~
I have a few examples of some sprites I made for myself: 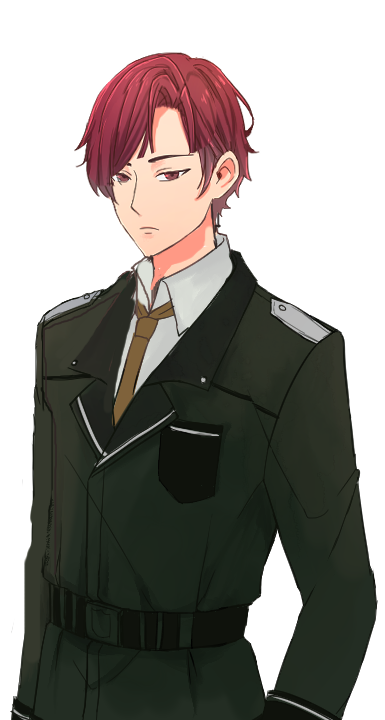 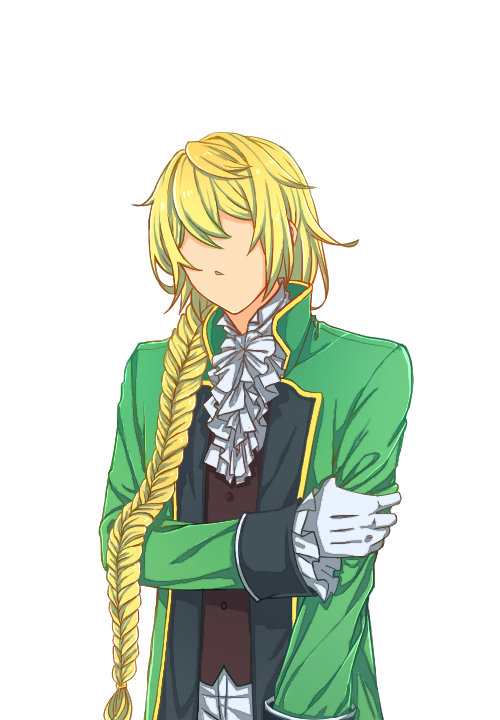 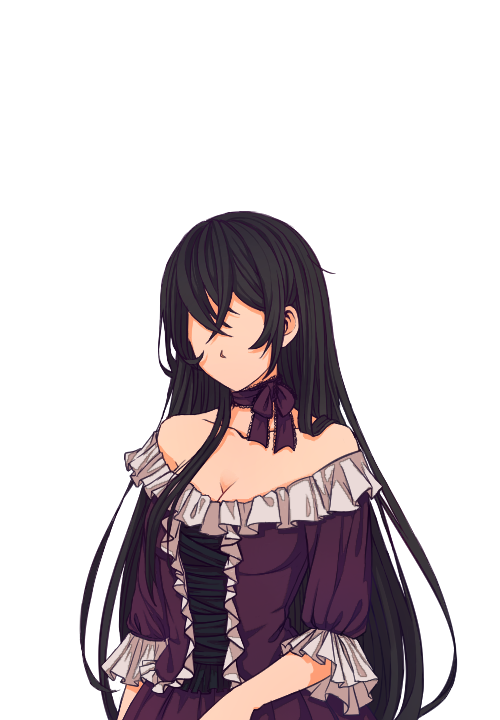 I don't have much examples of VN sprites, although I have some other examples of non-sprite art, including BG art (but I suck at it), so feel free to ask if you want to see other examples. Also, if you prefer me to work on something else other than sprites, I'm also fine with that. After all I just want to see this glorious game finished.

[EDIT] Are you still open for this? You aren't really responding at all...
Don't read me...
Seriously don't.
Just kidding. I'm just an awkward potato who doesn't know what to say in my signature...
Top

I don't have much examples of VN sprites, although I have some other examples of non-sprite art, including BG art (but I suck at it), so feel free to ask if you want to see other examples. Also, if you prefer me to work on something else other than sprites, I'm also fine with that. After all I just want to see this glorious game finished.

[EDIT] Are you still open for this? You aren't really responding at all...

Hey TAKEO,
I tried to send you an email through the site's "send email" feature over a week ago. If you didn't get it and are still interested, please email me at lrgamesltd@gmail.com, and we can talk again. If you would prefer to talk through private messages or some other way please let me know or edit your post again.
I'm also on discord at LabMan#6177

I have a BG artist at the moment now but thank you.
Top
Post Reply
4 posts • Page 1 of 1