Looking for programmers for BxB vn

Looking for programmers for BxB vn

We are creating a BxB visual novel and in need of an advanced programmer that can create something a little bit more than basic renpy games (we can do it by ourselves if it's the case).
We want to create something similar to oboromuramasa (without the fighting and jumping around. Just walk, investigate items, and talk to different people to progress ).
While it still have the basic elements of a VN obviously, we want to create some scenes where the players can move the character around as seen in this screenshot below.
https://i.ytimg.com/vi/gUWWyu60IkA/maxresdefault.jpg 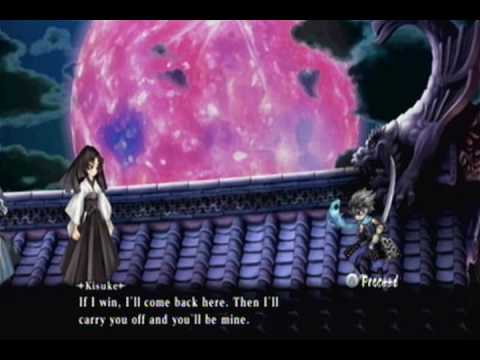 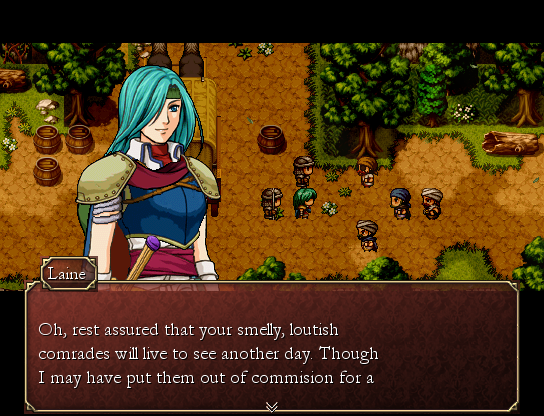 Other features that we want:
- Character affection points (Just two love interests)
- Investigating items (Click on them, they will have description and might play a role in the progress)
- Album (Once CG is unlocked)
- Branching routes
- Minimal objectives per chapter (Talk to X, Buy X in X place) before being able to proceed to the next chapter.
- Maps (Minimal usage)

Wage can be per project, we have a fairly mid-big budget, as long as you can do your job right. We need someone who can do all of the above.

We prefer if you can create the basic code for that and we will continue on writing the text dialogue script by ourselves so you don't have to stuck around us for so long, but will be around when we need your help in the future / during the entire development, and perhaps post-production as well in case of bugs. Everything will be paid work.

Re: Looking for programmers for BxB vn

Does player move only in 2 directions (like in muramasa) or in all 4 (like in RPG Maker)?
Top

Re: Looking for programmers for BxB vn

@shie
Only 2 directions. Dont even need jump or crouch.
Side scrolling. I dont want something too complex like RPG maker or isometric.
I'm epic noob!
Top
Post Reply
3 posts • Page 1 of 1