Hey there! Cloudnovel's Halloween Jam and Itch.io's Darktober jam is nearly upon us! Here is where I'll post progress about my entry~

Play as a young magician who recently enrolled in the Kingdom's finest academy for Magical Arts. There you'll learn how to make a variety of different potions. Train with/against your classmate, growing stronger by the day. However, the Academy hosts more than just magic. How you react will shape the future to come.

This is all what I'd like to include for the Jams~ With roughly a month I'm sure most if not all features will make it into the game.


Charlotte, one of the playable characters 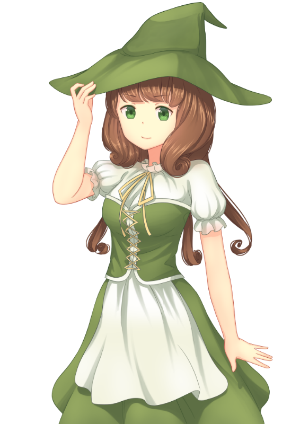 Westely, the other playable character 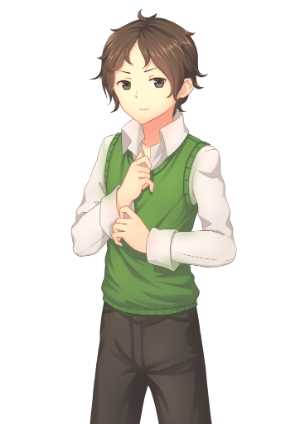 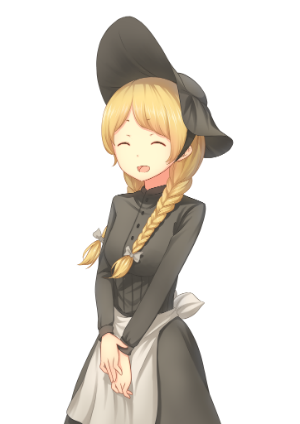 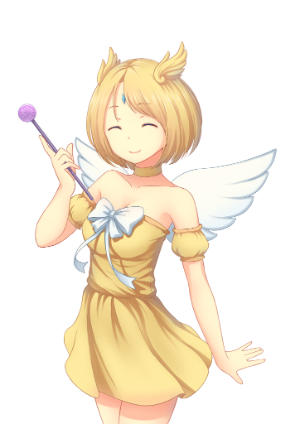 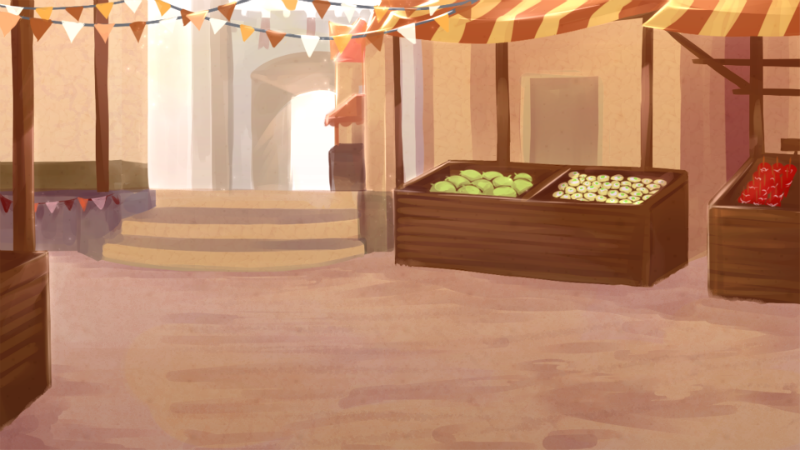 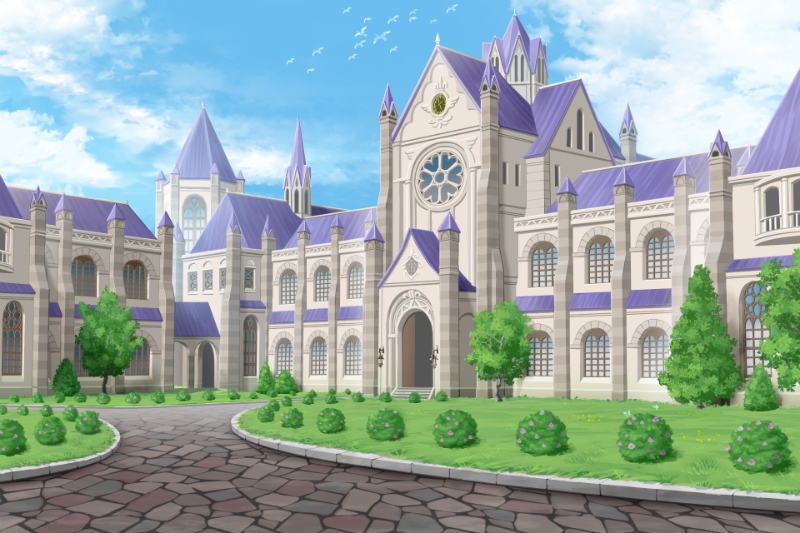 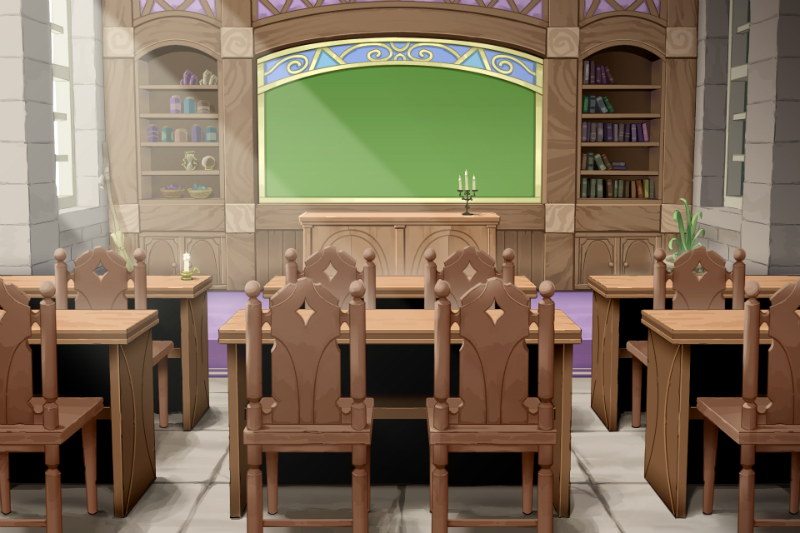 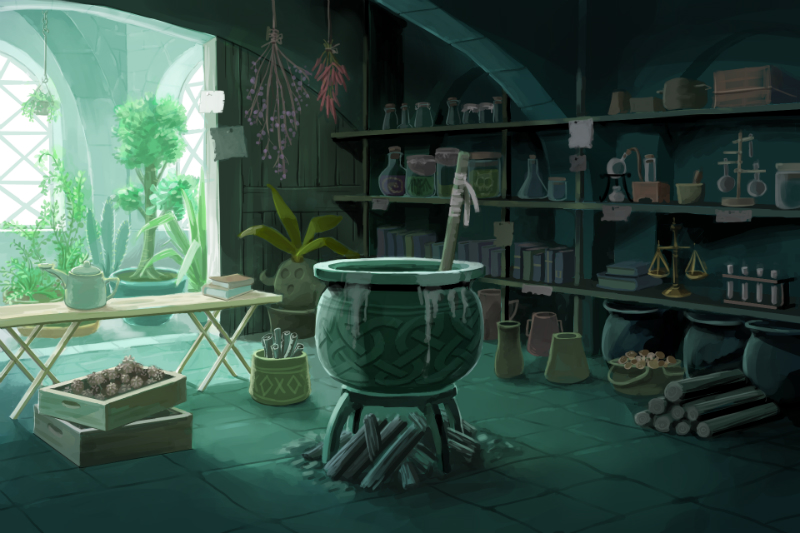 Will post more art and sample screenshots once the Jam officially starts.

The Jam(s) have officially started!

Here's a little progress screenshot for the day.