A place for game announcements, and for people to discuss games being made.
Forum rules
Please read the sticky before creating a new topic. Linking to Kickstarter/Crowdfunded games requires a demo.
Post Reply
22 posts
Message
Author

Fate's Bite is a story following a young woman who just returned from years of boarding school abroad. Pressured by the head maid, she returns home to attend a lavish ball. However, it seems her past (including the parts she is oblivious to) has followed her once again. After accidentally bumping into a stranger she faints, awaking in a strange mansion.


Eight strangers tower above her. They mention a Foretelling, the life-changing meeting of a human and a vampire. However, it seems they grabbed the wrong human. To avoid death she must continue with the Foretelling, choosing a soulmate who is directly linked to her. 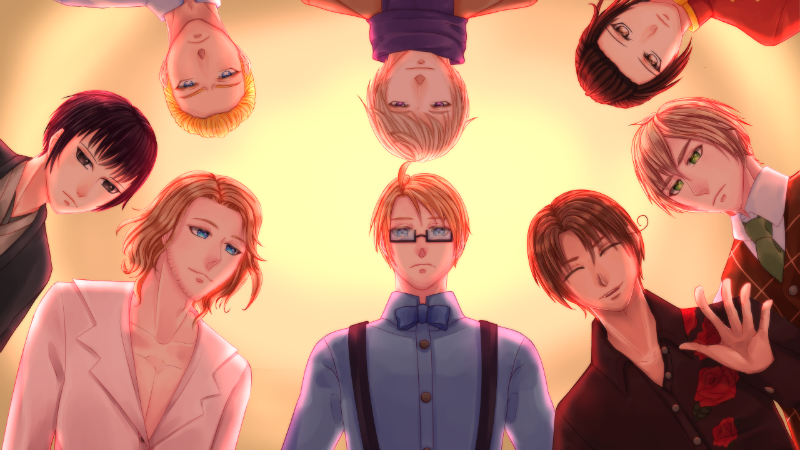 Alfred: The former best friend who has turned a cold shoulder to Emcee. 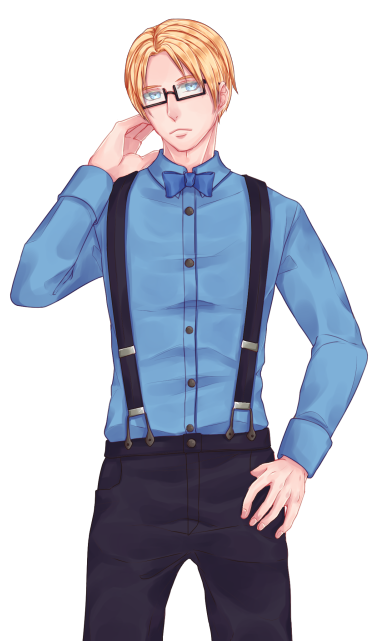 Arthur: The vampire whose mood can turn on a dime, from all smiles to sinister glares.

Feliciano: A flirtatious vampire with a love for seeing Emcee scared. 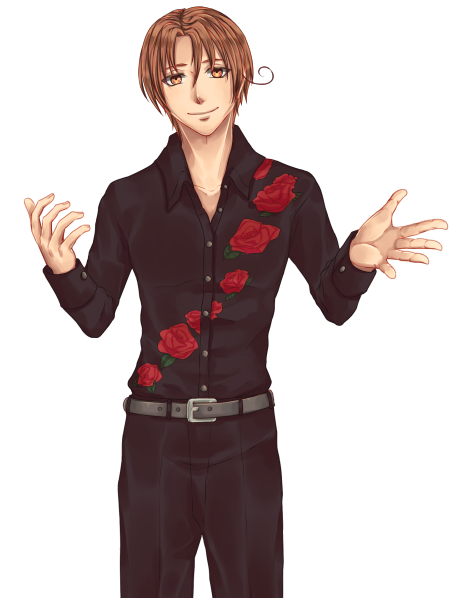 Francis: A vampire who never means what he says, treating Emcee like a toy. 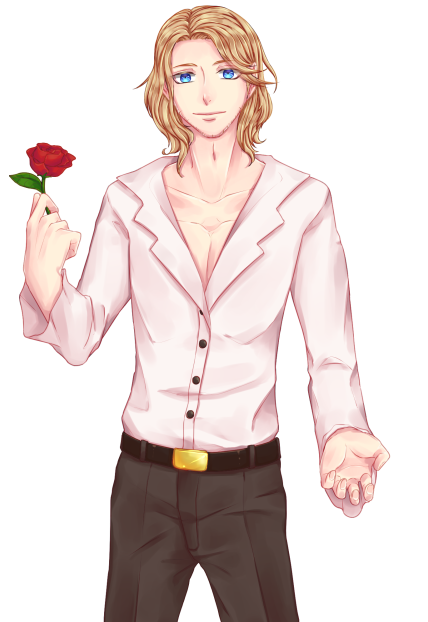 Ivan: A generally easy-going vampire who has a not-so-hidden dark side.

Kiku: A sadistic vampire who loves to treat Emcee like a servant rather than a soulmate. 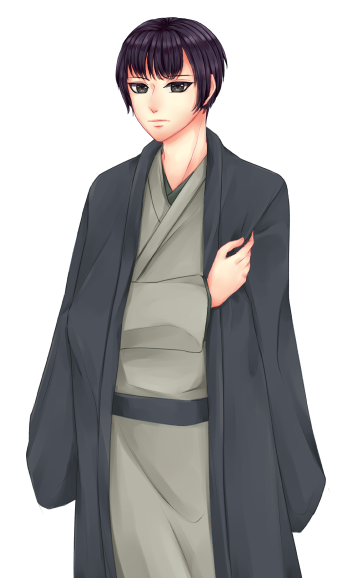 Ludwig: A no-nonsense vampire who will punish anyone breaking the rules.

Yao: A vampire with the most knowledge of the Foretelling and perhaps the darkest secret of all.


This project began a few years ago by a team on Tumblr by Mochigi; I was added as a writer. Unfortunately the team fell apart and the project was dropped. With permission I was able to resurrect the project and have been publishing it to Wattpad as a fanfiction. I'm quite excited and devoted to this VN and can't wait to see it become a full-fledged game. So far it's a team of one, though I hope to expand! 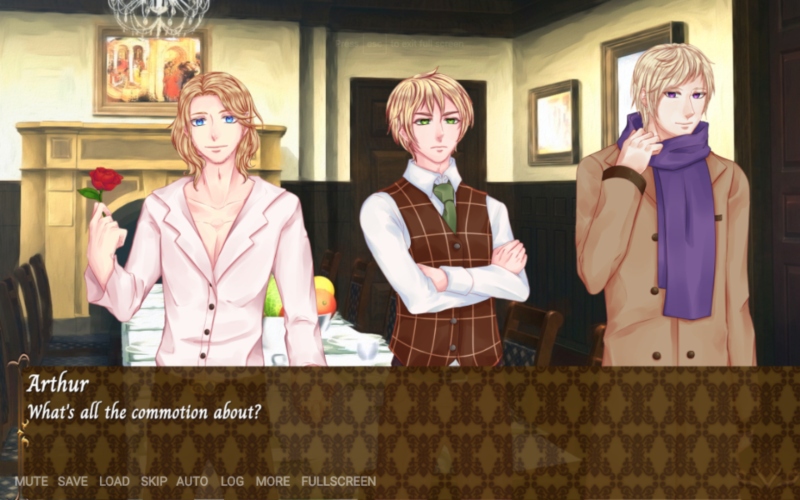 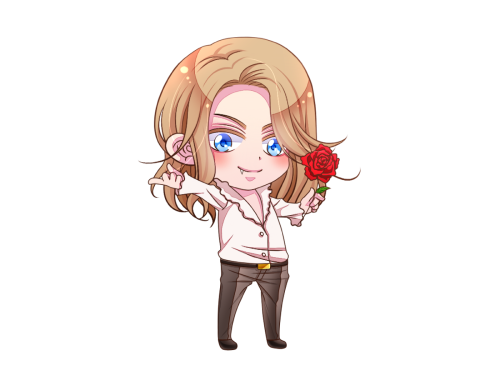 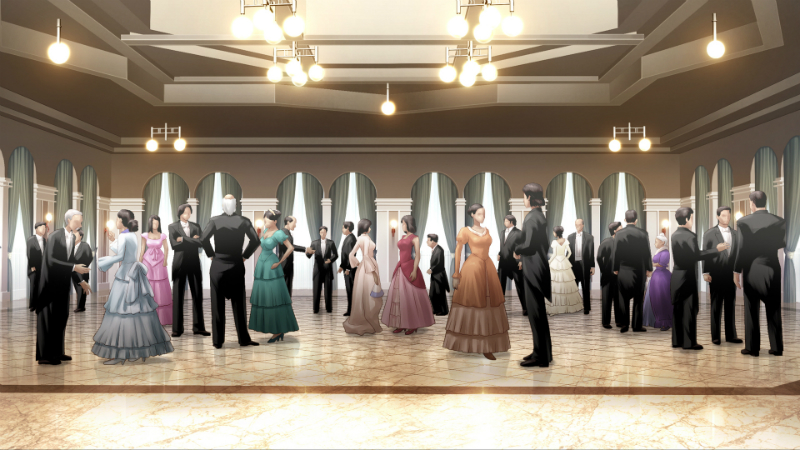 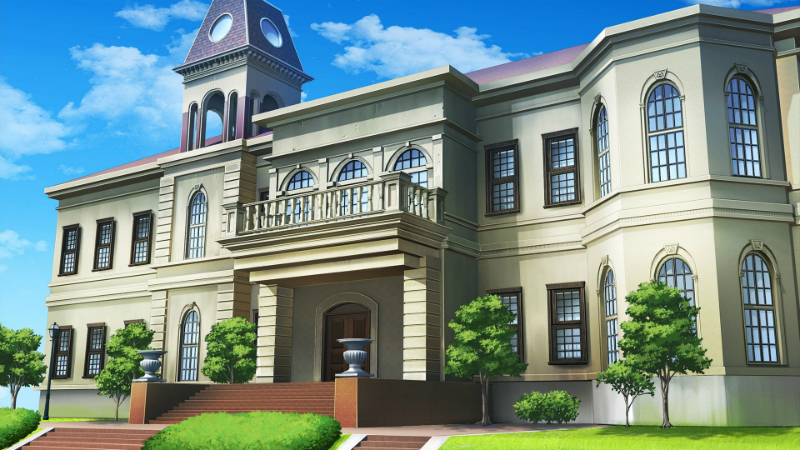 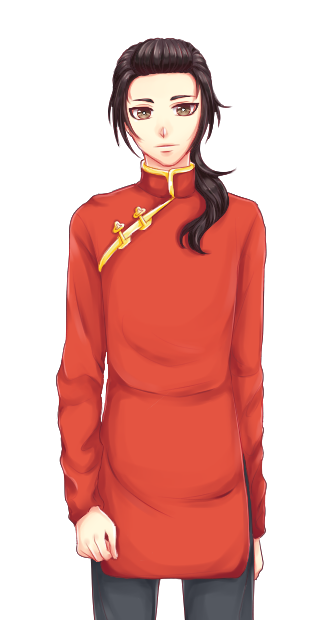 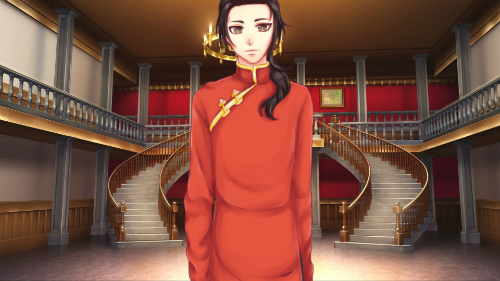 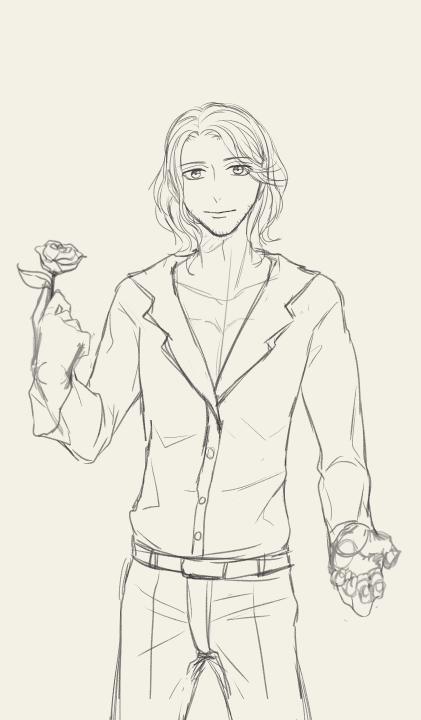 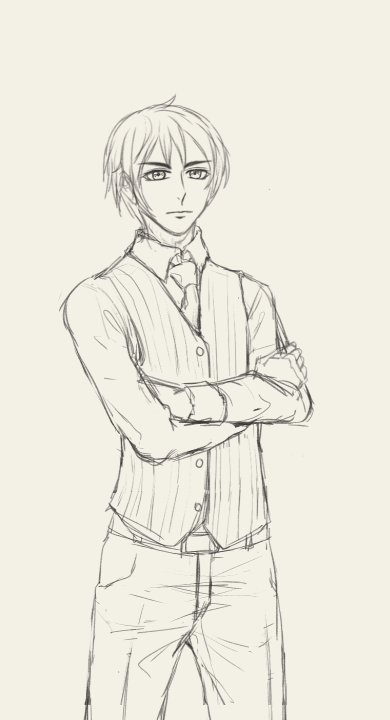 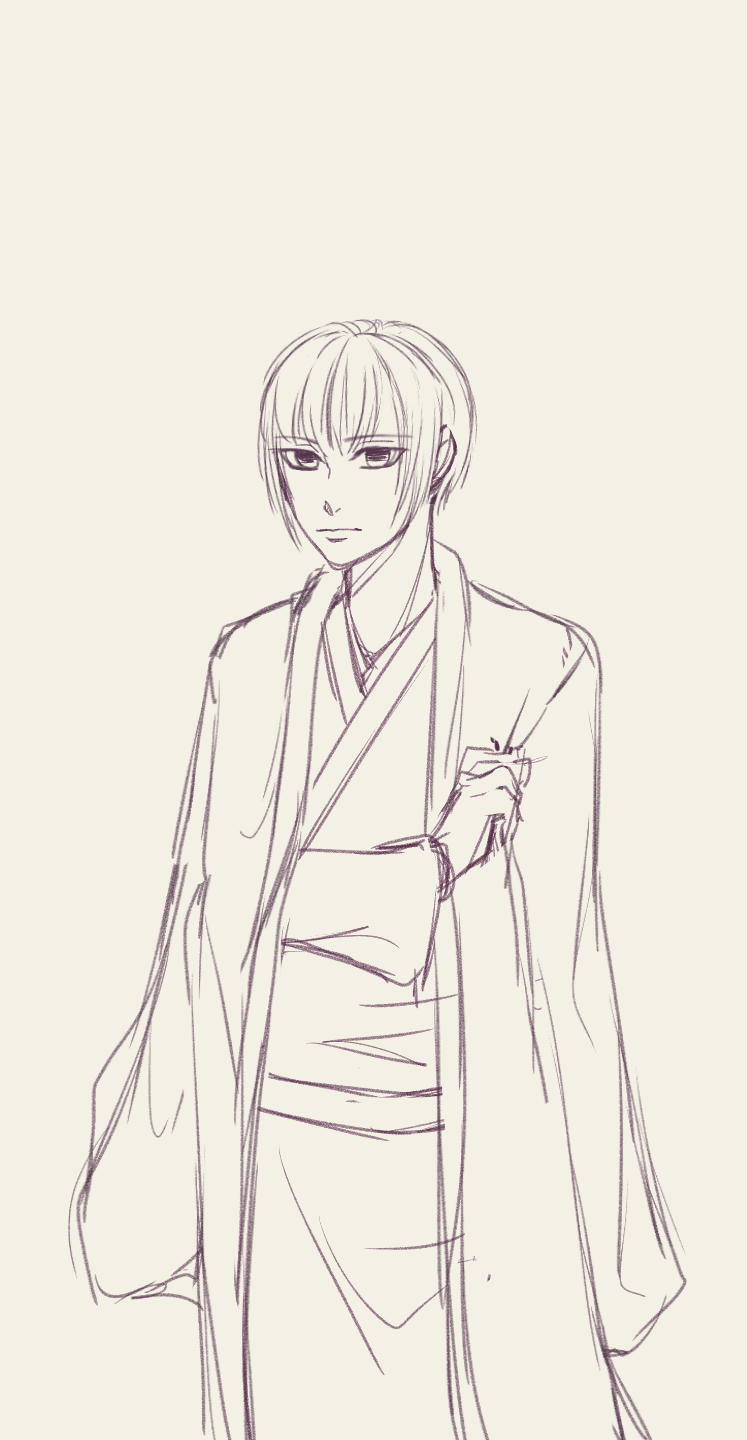 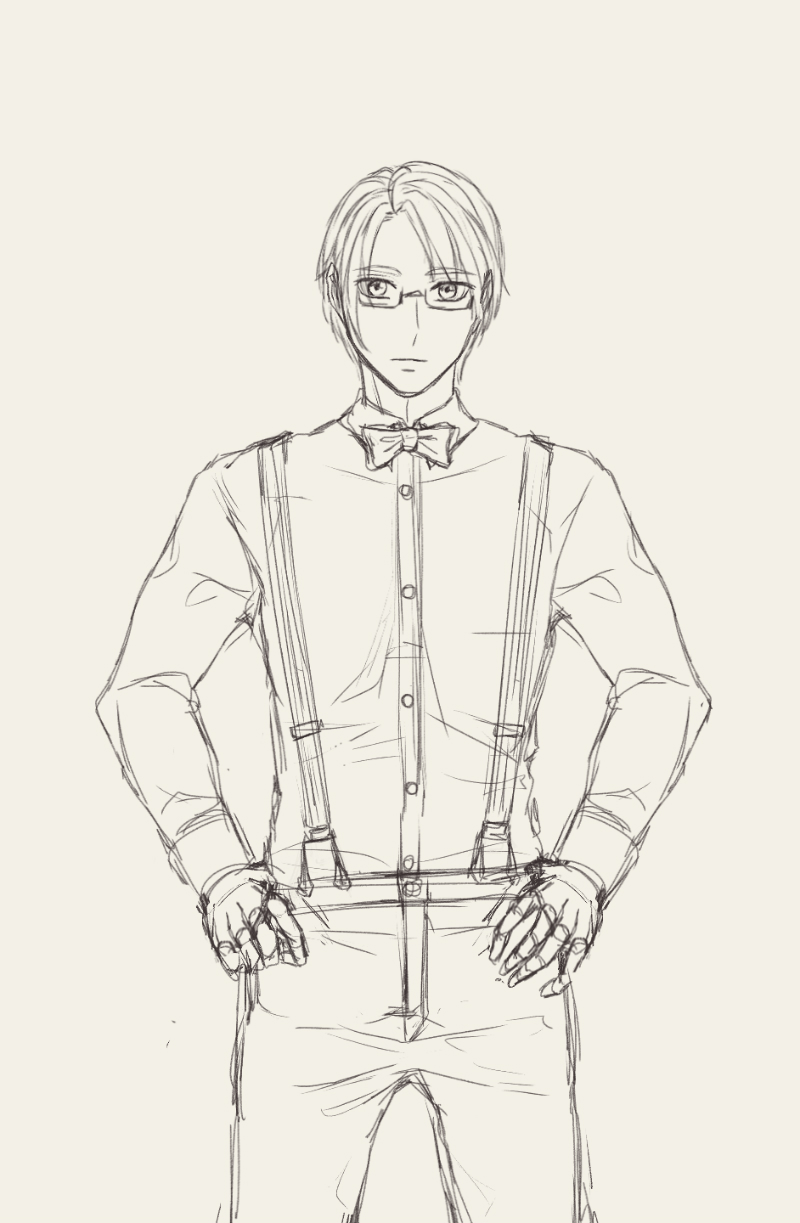 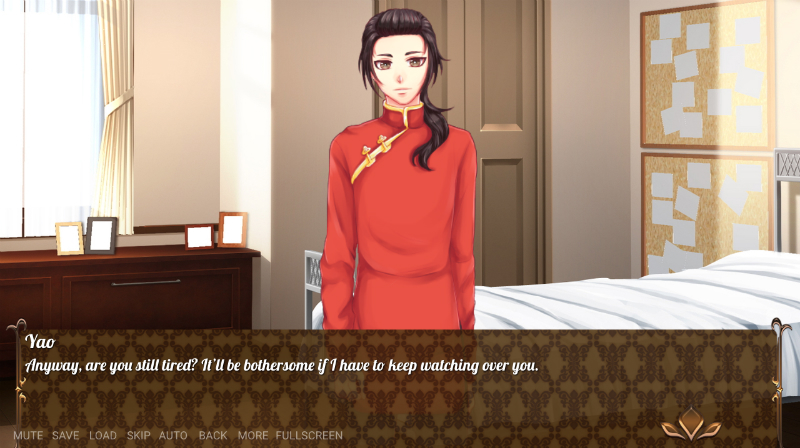 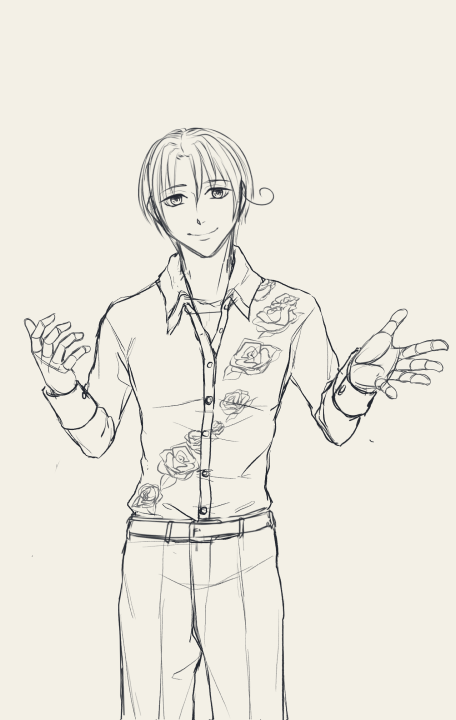 There's also a character poll (beta) where you can vote for your favorite character and route. For the full version each route will most likely be released one at a time. Please feel free to leave some feedback as I'd love to hear what you enjoyed/didn't enjoy!
Top
Post Reply
22 posts