In a world where monsters roam the streets, hungry creatures are sent to one place to feed. They bust through the door, maws intent on devouring their latest snack. Only one person has the power to stop the ravenous horde of tentacled, fanged, winged, many-legged brutes. 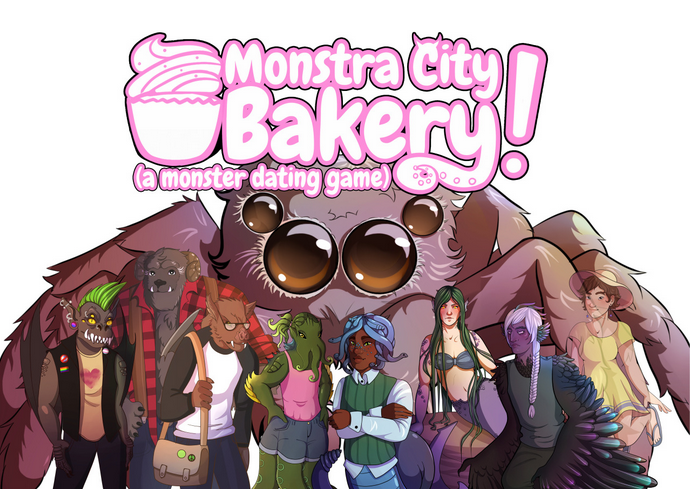 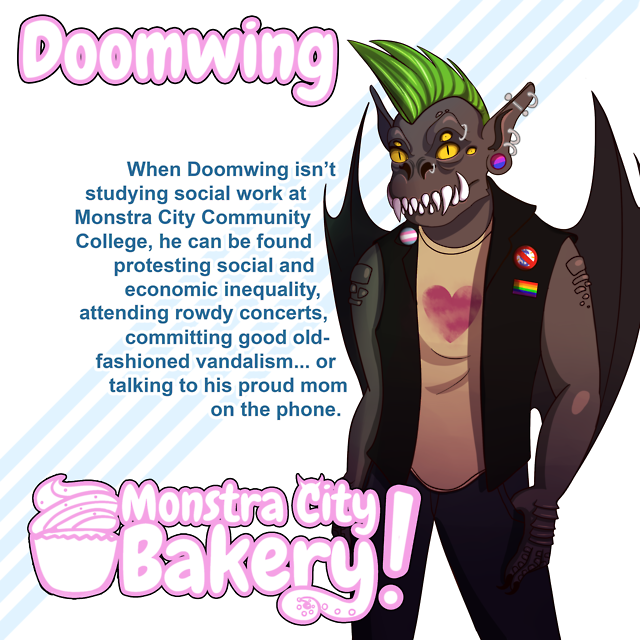 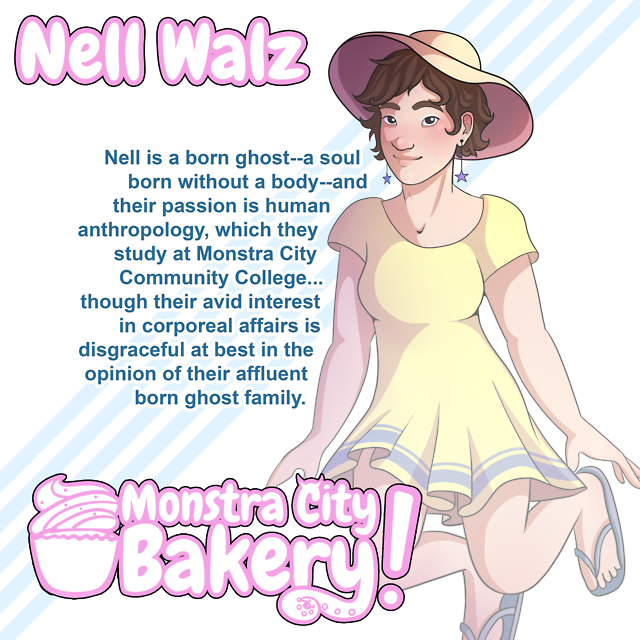 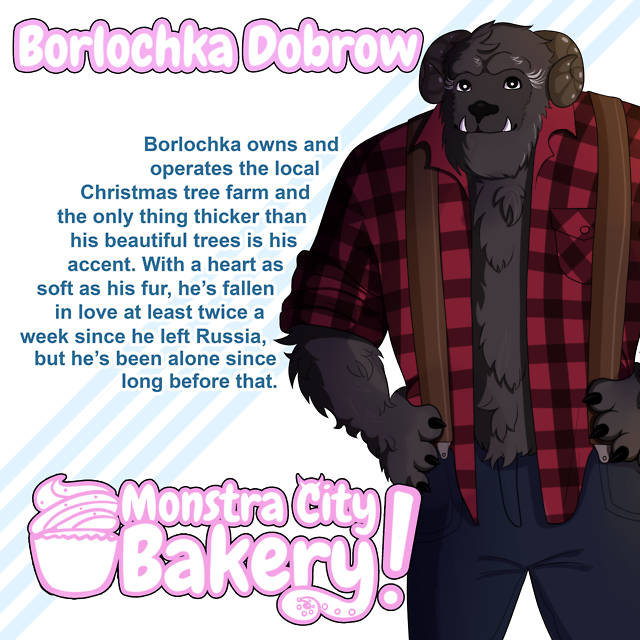 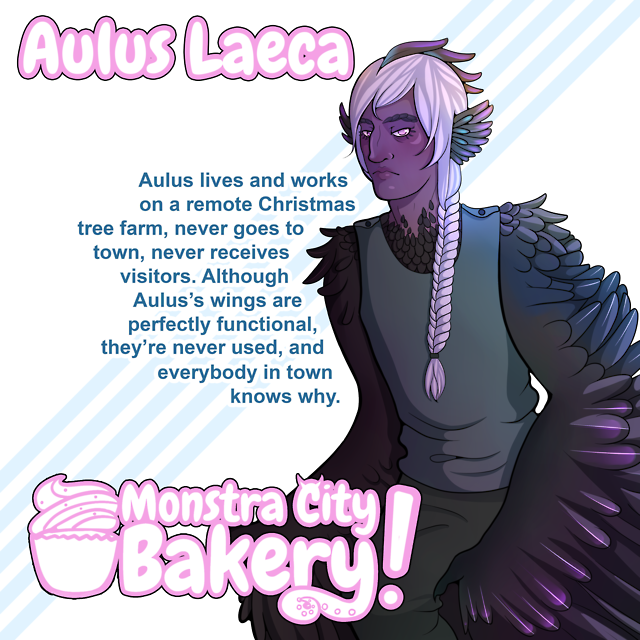 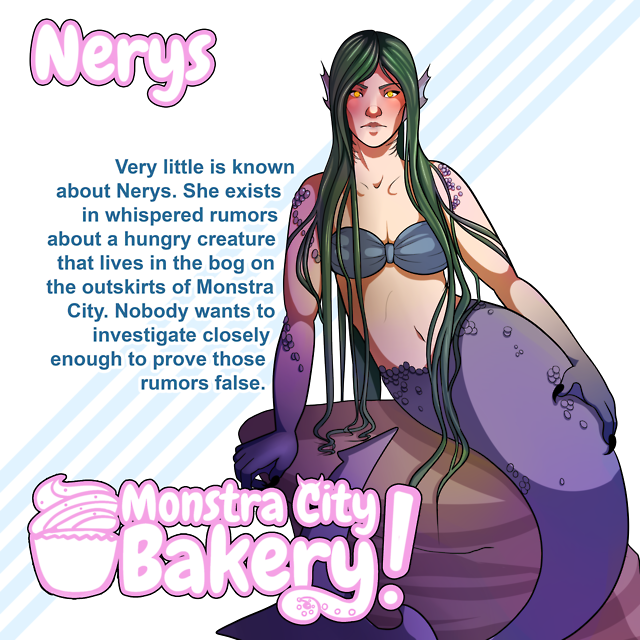 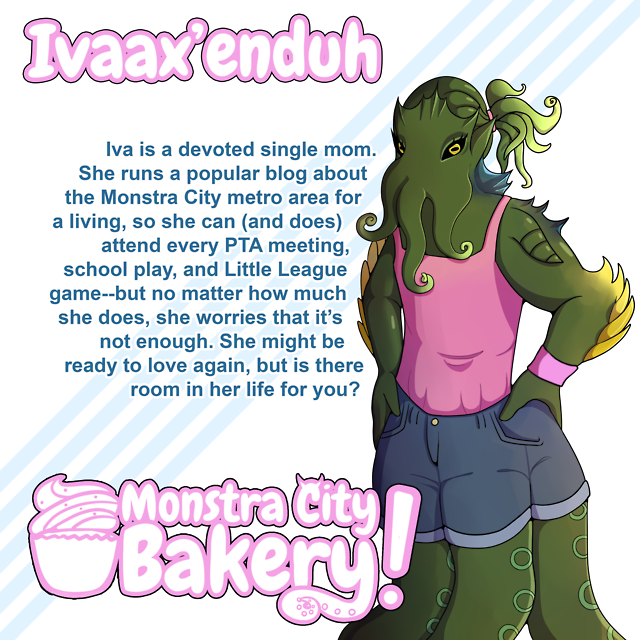 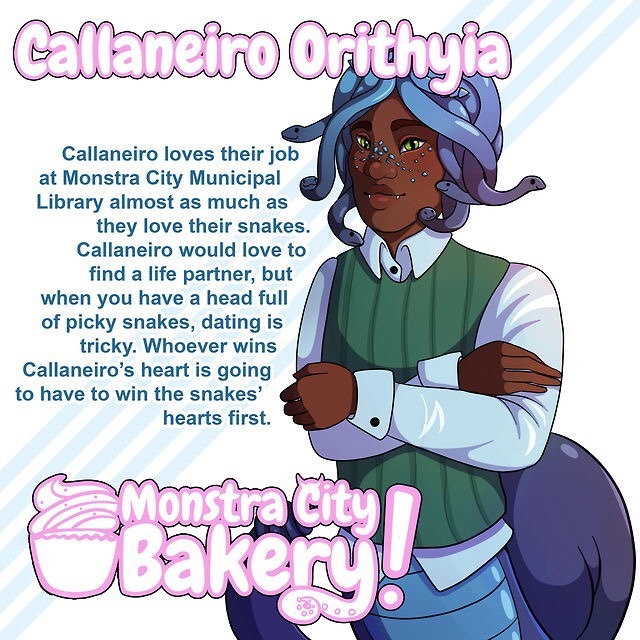 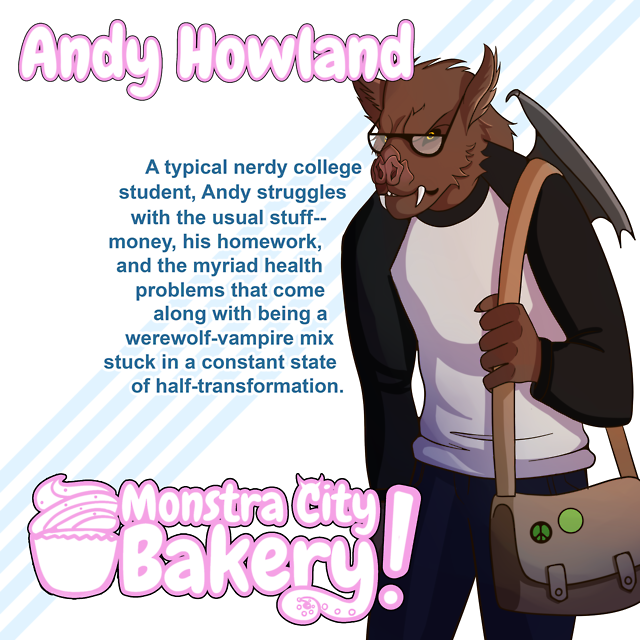 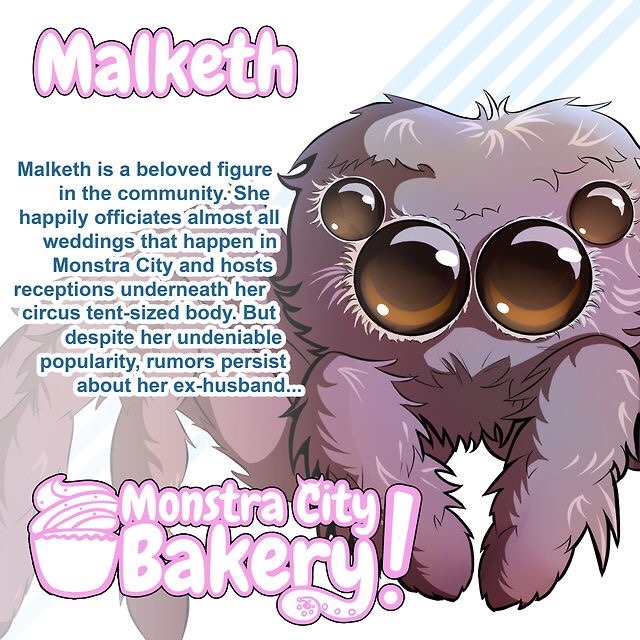 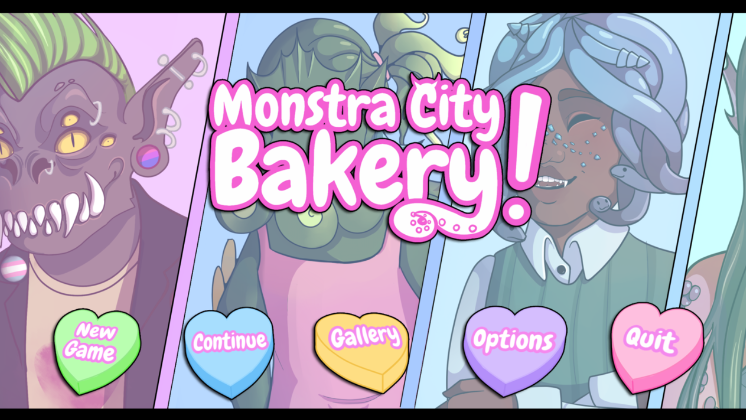 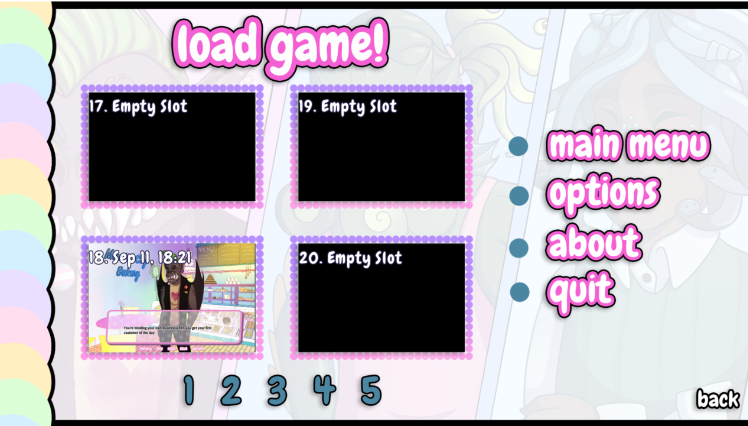 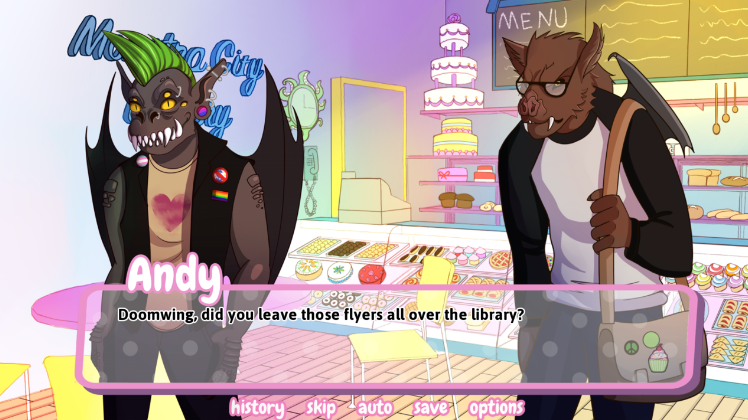