Rituals in the Dark [GxG]

Rituals in the Dark [GxG] 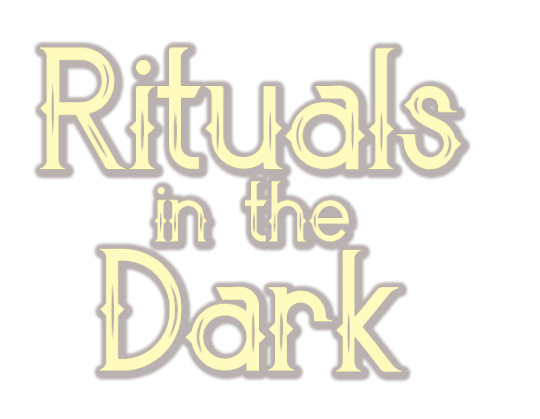 Story
Six months ago, Aspen Draper’s elderly neighbour, Mrs Leigh, died of a heart attack.
Aspen was the last person to see Mrs Leigh alive, and she was the first person to find the old woman’s body.

After this unfortunate discovery, Aspen becomes something of a celebrity in her
dreary seaside home town, Scarborough. She’s bombarded with intrusive questions about
Mrs Leigh’s death at school, and everybody is insatiably curious about the incident.

No matter how Aspen tries, she’s unable to move on from the past... even as time begins to pass.

The winter months segue into the summer, but Mrs Leigh’s home remains unsold.
Eventually, her home is boarded up, and rumours begin to spread that it’s haunted by her restless ghost.

Then, during a sleepover with her friends, Aspen is made to confront her fears all over again.
Aspen’s best friend, Pippa, dares her to break into Mrs Leigh’s old home on a search for the elusive ghost,
and Aspen is too weak-willed and anxious to refuse.

Under the cover of the night, Aspen once more enters the home where her most unpleasant memories dwell…

But what she discovers inside the old woman’s home is beyond even her wildest imagination. 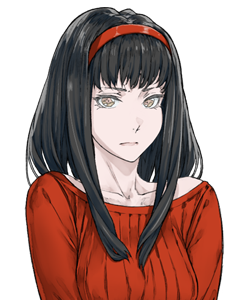 Aspen
Aspen is the unwilling heroine of this story.
She’s an awkward teenage girl, and she has difficulty expressing her true feelings.
Shy, and something of a pushover, Aspen caves easily to pressure, and is easily manipulated by her best friend, Pippa.
When she was younger, Aspen studied ballet.
She quit before she started secondary school, however, and she hasn’t practised in a long time. 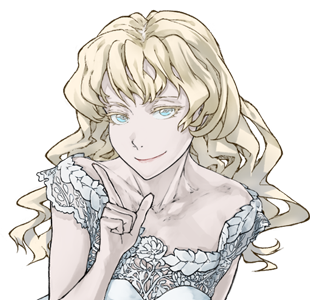 Althea
Althea is a mysterious girl who Aspen encounters inside Mrs Leigh’s old home.
Aspen has no idea why Althea is so intrigued by Mrs Leigh home, or what connection she has to the elderly Mrs Leigh…
But she has quite the vested interest in Aspen.
Cheerful and irreverent, Althea is quite the charming companion…
But she’s fond of twisting the truth to suit her own means, and she always tells lies. 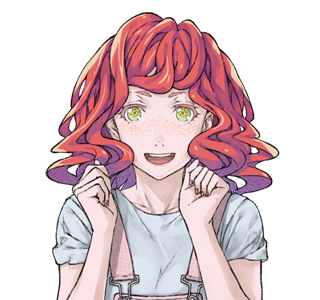 Pippa
Pippa is Aspen’s best friend. The pair met in primary school, and they’ve known one another for a decade.
Though Pippa and Aspen are close as can be, they’re polar opposites.
Pippa is loud and boisterous where Aspen is quiet and reserved, and Pippa
has no qualms about speaking her mind.
Though Pippa could be described as the life of a party, she’s also something of a bully,
and she can turn nasty when she doesn’t get her own way. 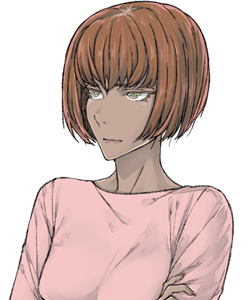 Lakhi
Lakhi is another one of Aspen’s friends.
She was born in India, though her parents moved to England when she was a young child.
Mature for her age, Lakhi is cool and aloof. She acts like a princess, and expects to be treated as such.
She doesn’t always approve of Pippa’s rowdy behaviour, and the two sometimes butt heads. 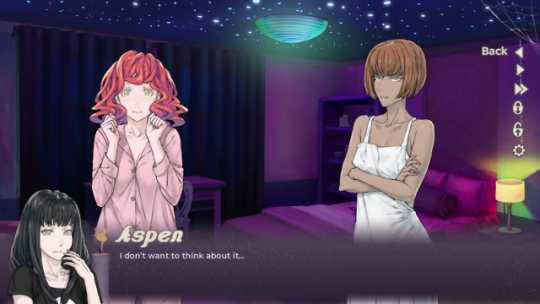 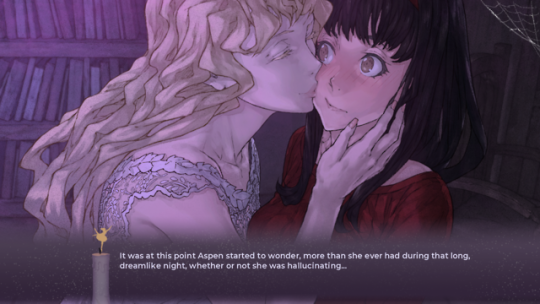 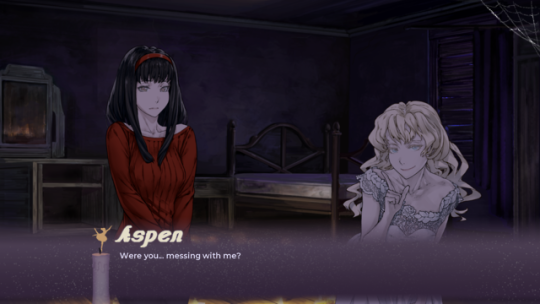 
Notes
Rituals in the Dark is a kinetic visual novel with no choices/branches.
It’s relatively short (about 50k) and has only one love interest: Althea.
The story is also written in third person.
Though the story is mildly creepy, there’s no overt horror, nor any jumpscares.
The story is more atmospheric than downright disturbing.
This story does not contain any 18+ content. It’s suitable for all ages.

If you want more constant updates, please check out my twitter or tumblr! I post there more often! ☆彡
Last edited by ebi-hime on Wed Nov 20, 2019 6:30 pm, edited 6 times in total.
I have a lot of free & commercial VNs available on Steam here if you want to check them out! ☆
Top

Bumping to let everybody know the Steam store page for Rituals is up here, if anybody wants to check it out!
It should be released somewhere between October-December this year, though I'm still not entirely certain on the date.
I have a lot of free & commercial VNs available on Steam here if you want to check them out! ☆
Top

Just a quick update to let everybody know the game will be released on Steam on the 20th of November!
I have a lot of free & commercial VNs available on Steam here if you want to check them out! ☆
Top

Bumping to say that the VN has been released!
I have a lot of free & commercial VNs available on Steam here if you want to check them out! ☆
Top
Post Reply
4 posts • Page 1 of 1