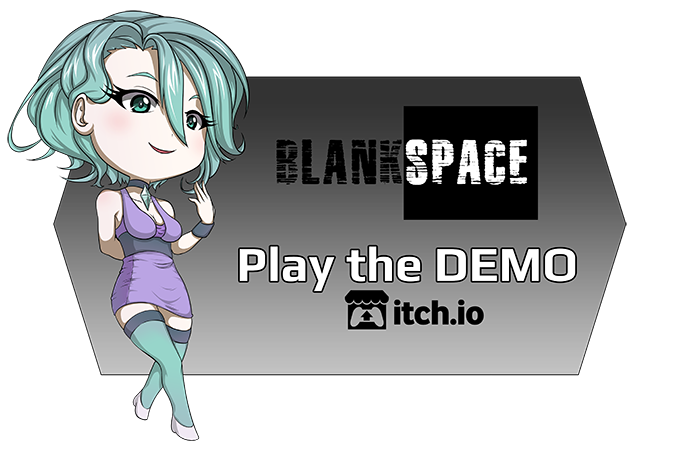 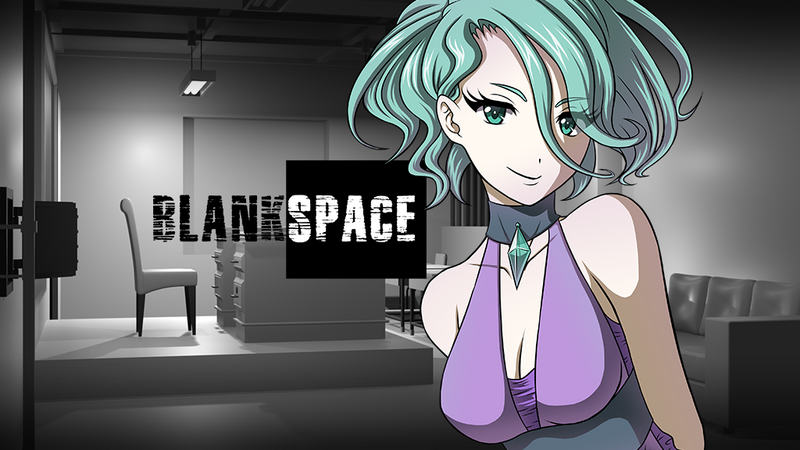 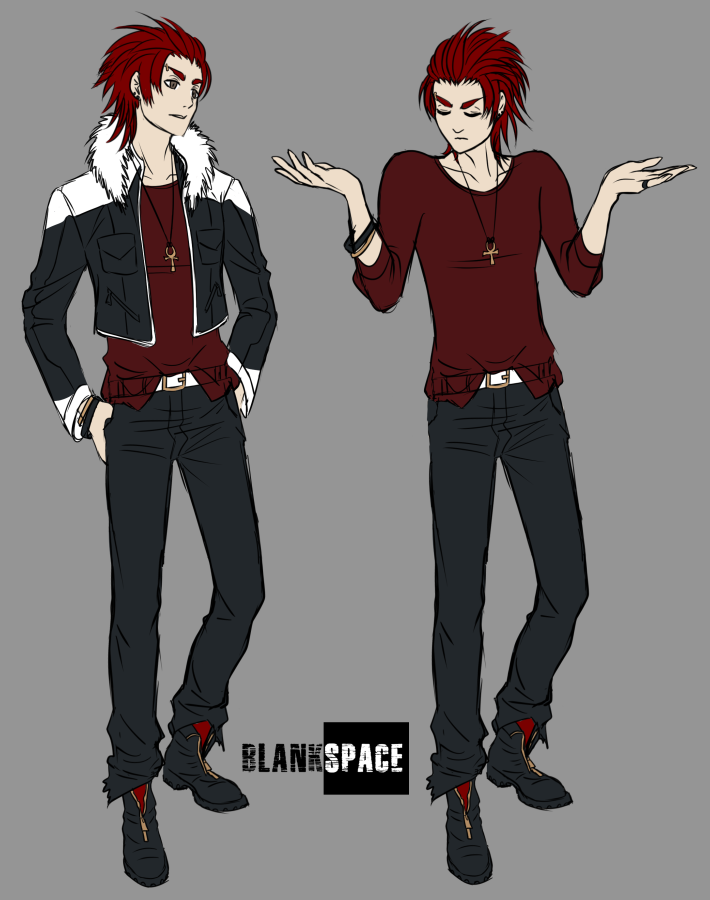 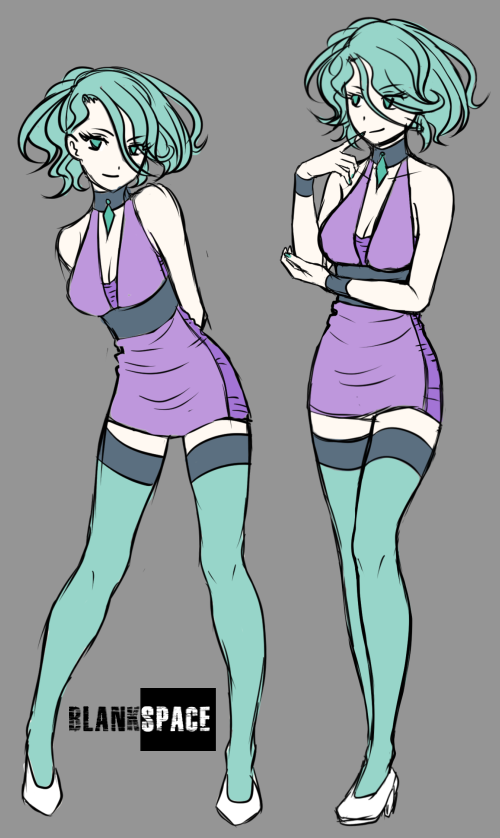 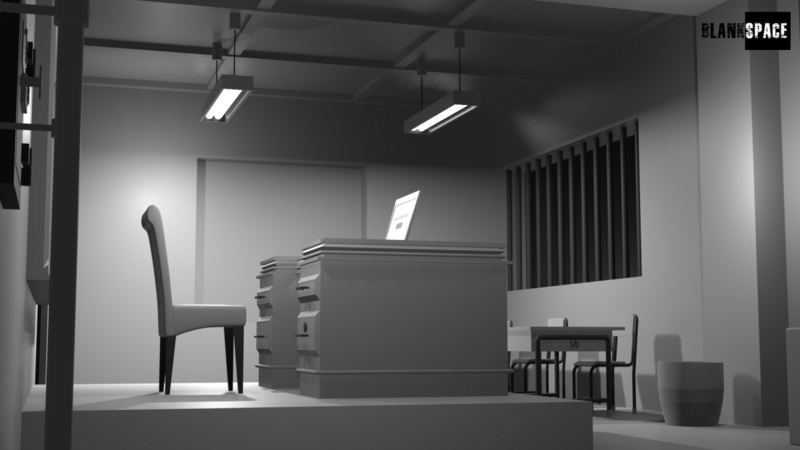 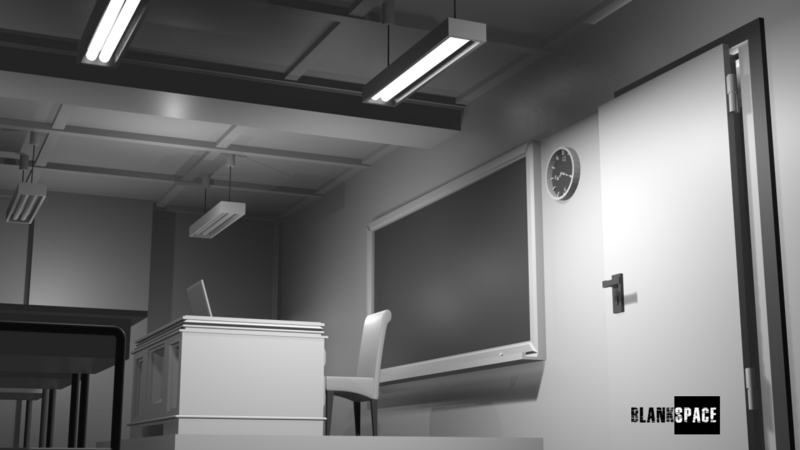 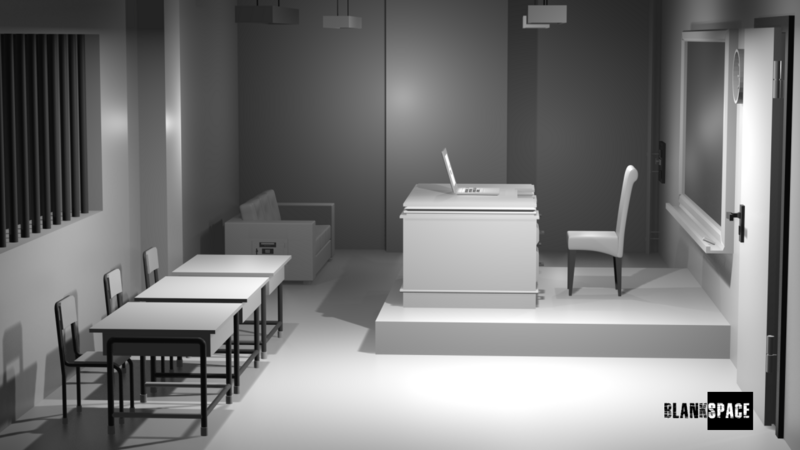 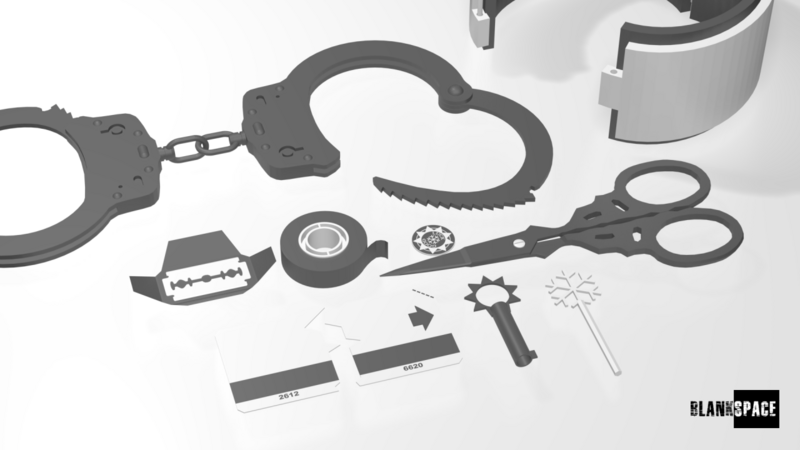 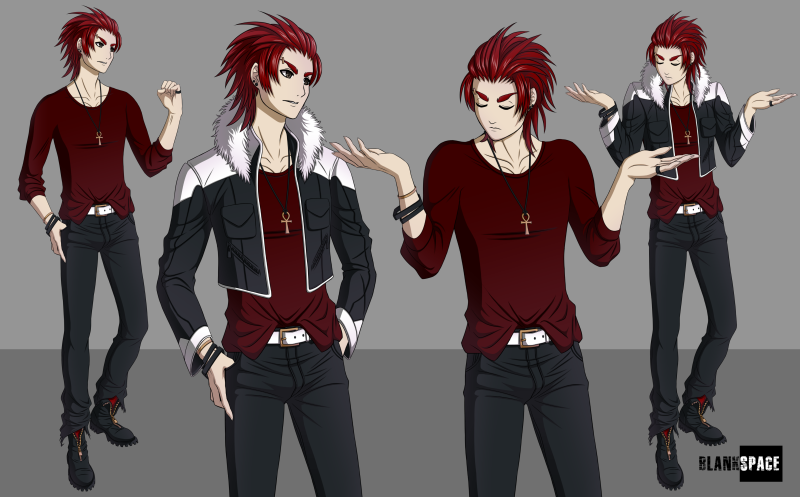 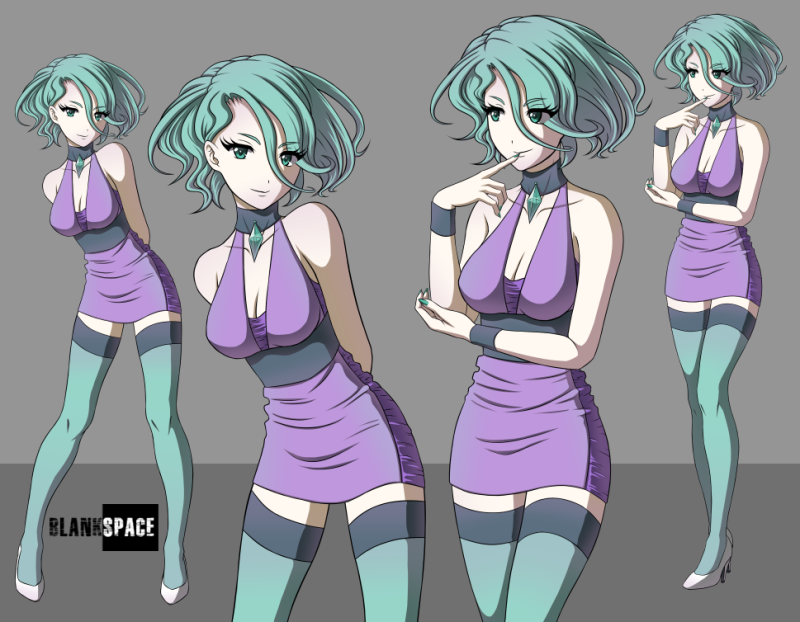 I always like the idea of doing background in 3d too, and yours look really nice! Do you have any mockups with the 3d background and 2d characters? I'm really interested in seeing how they play together. 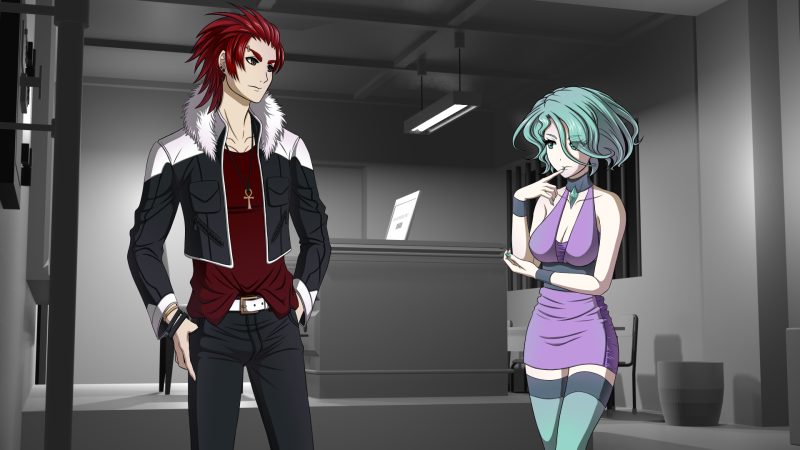 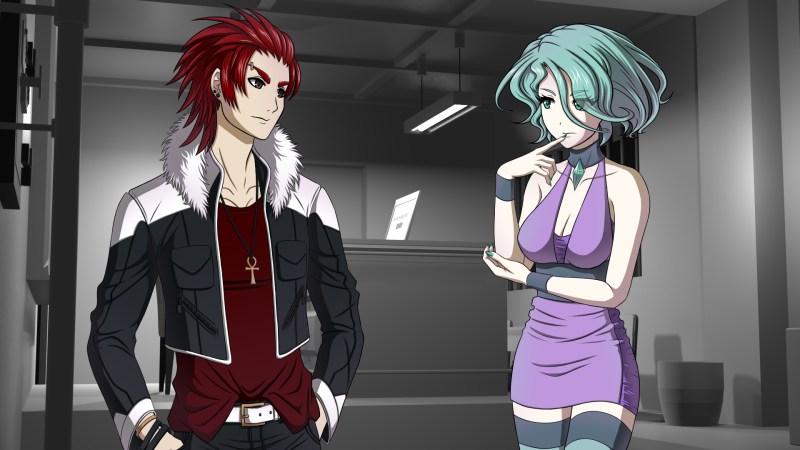 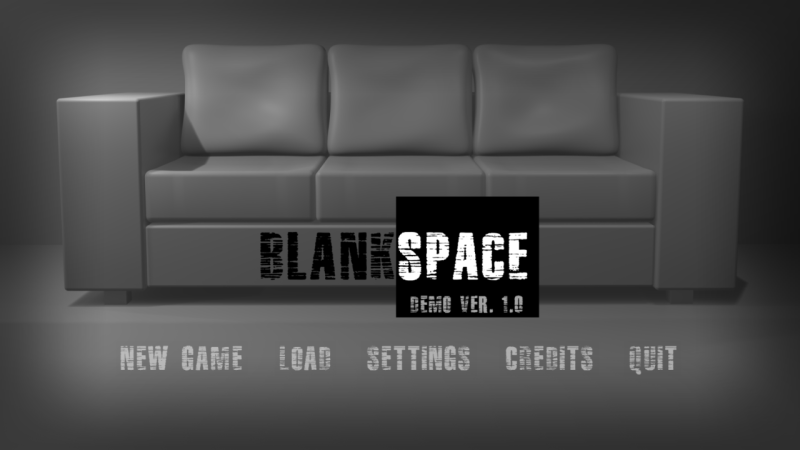 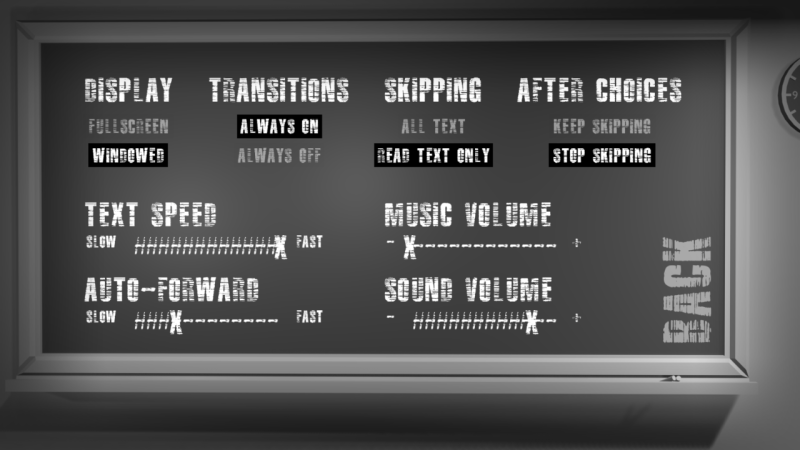 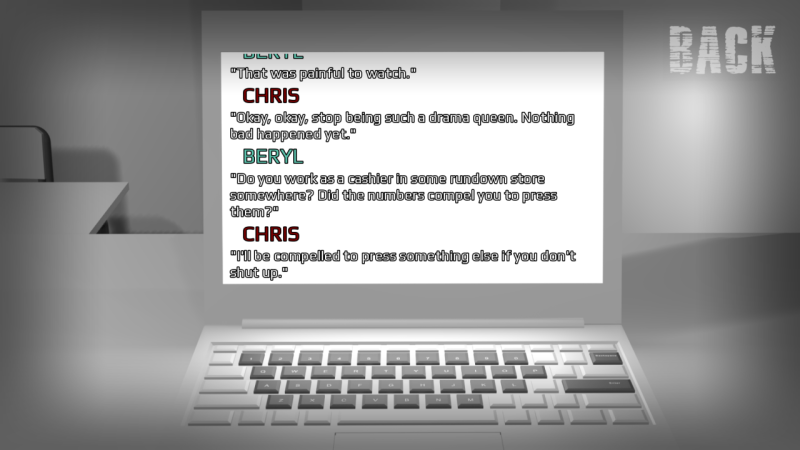 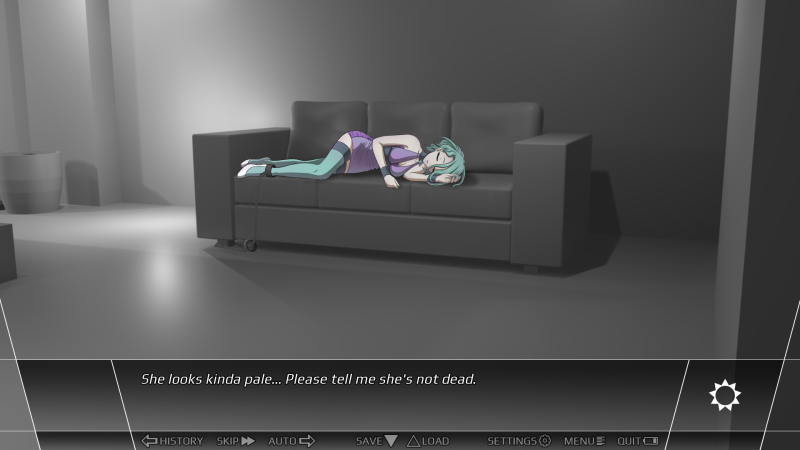 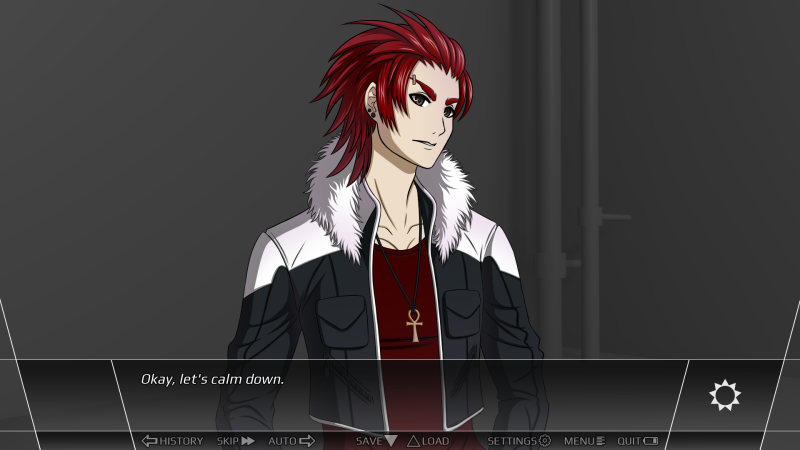 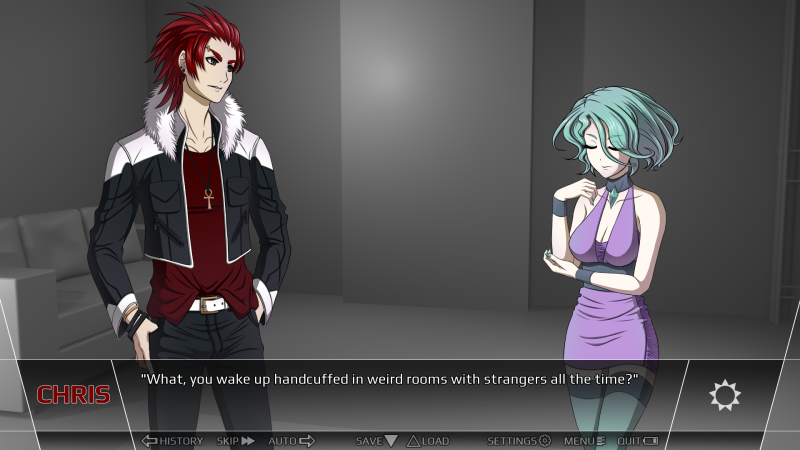 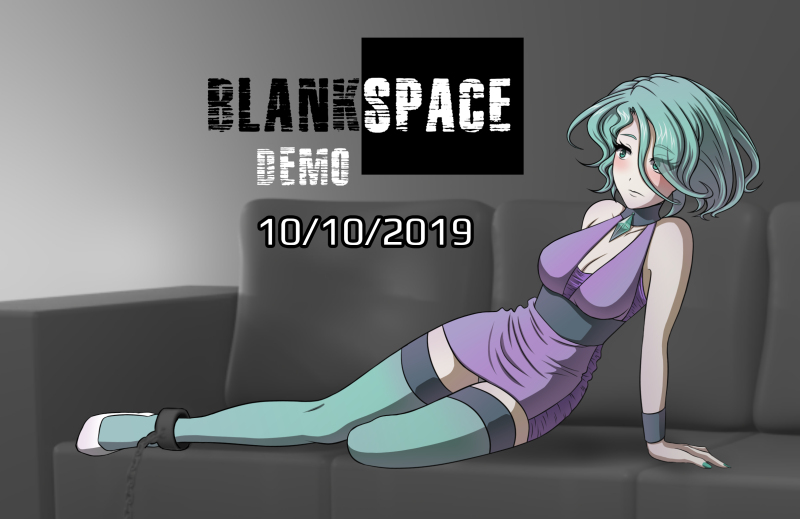 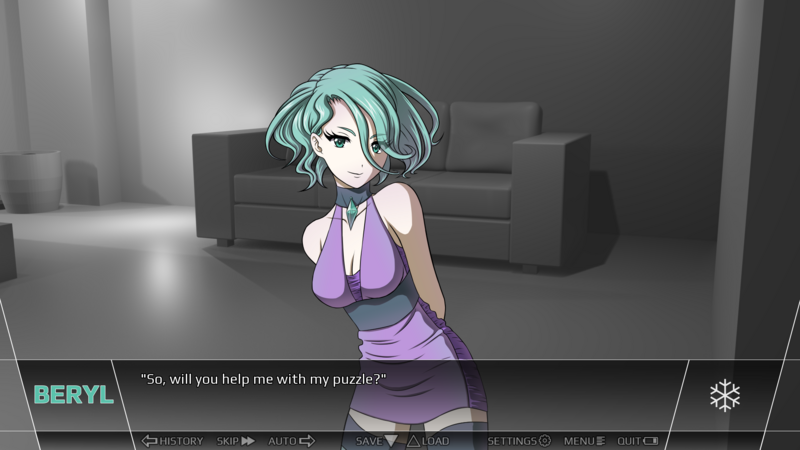 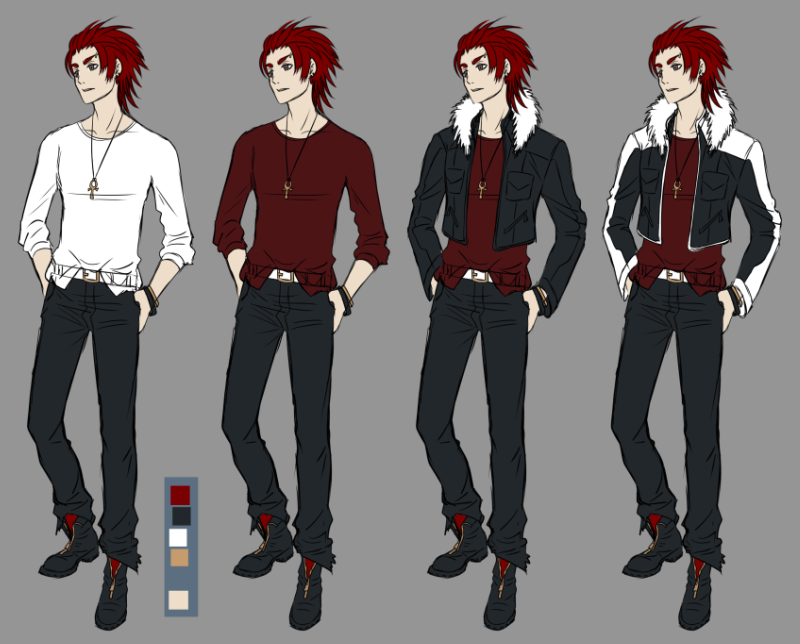 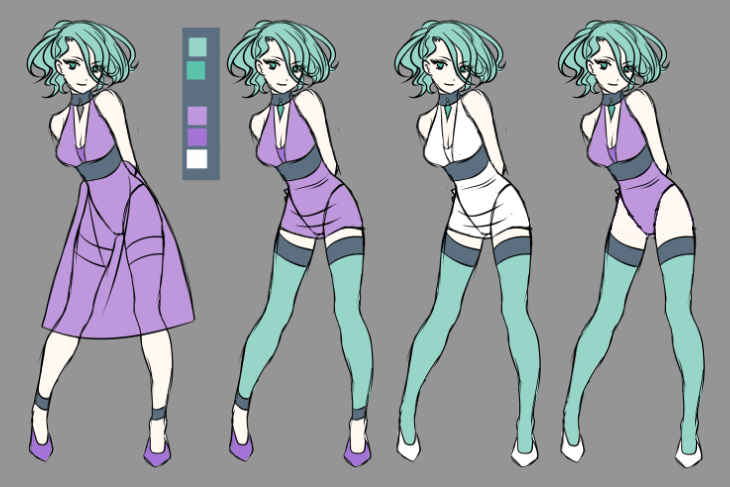 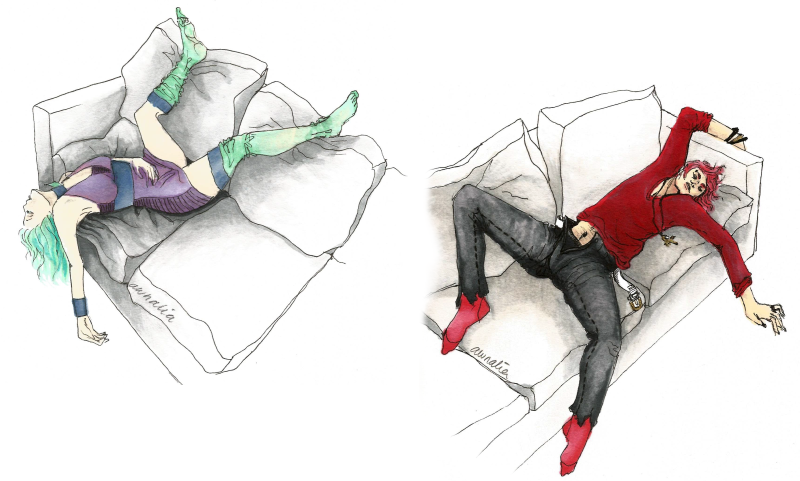 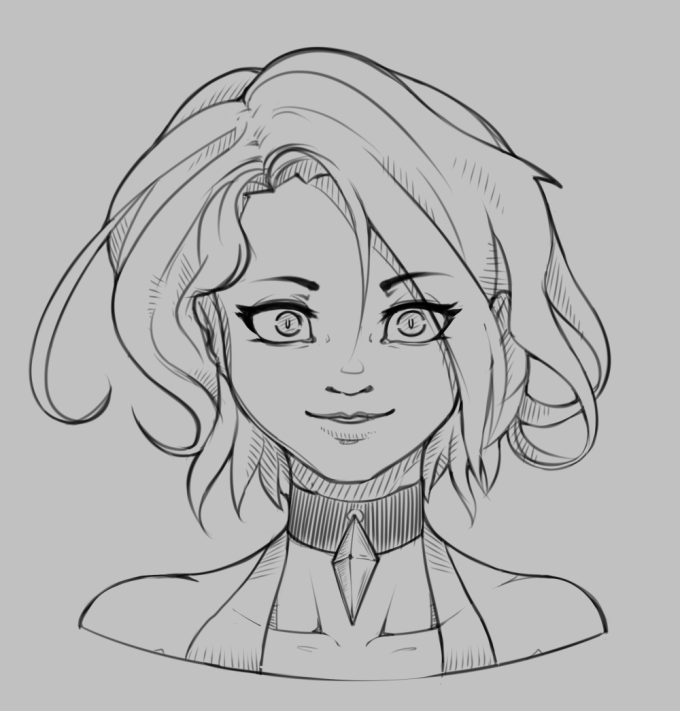 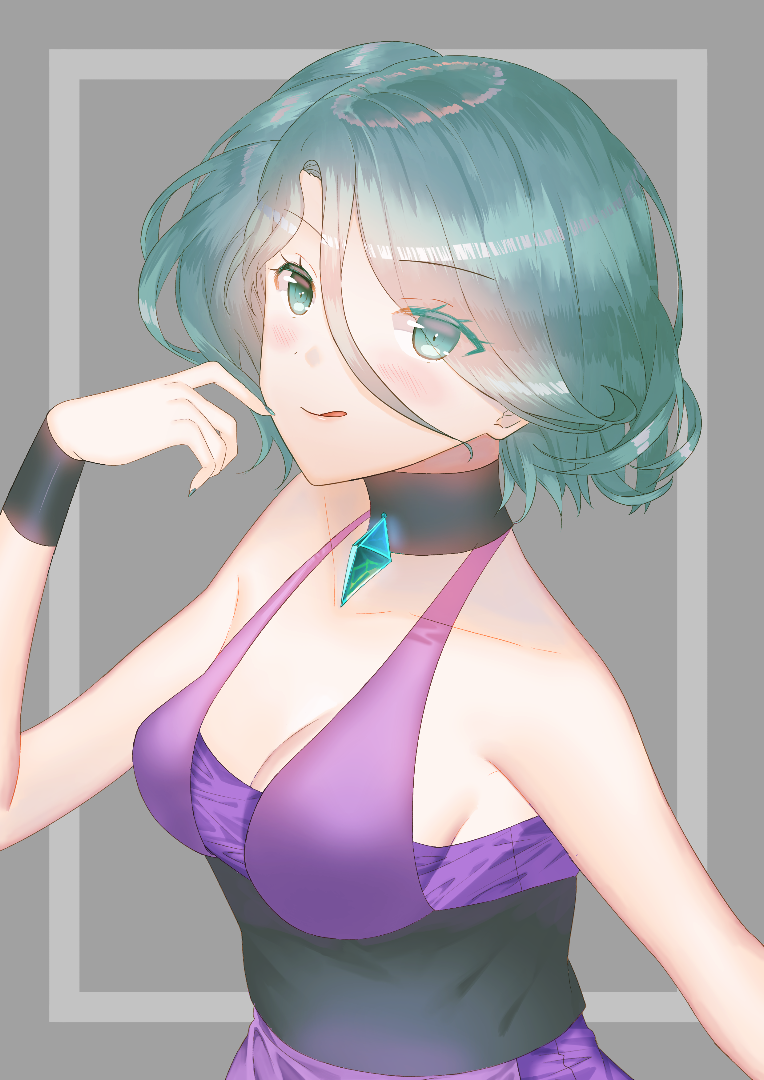