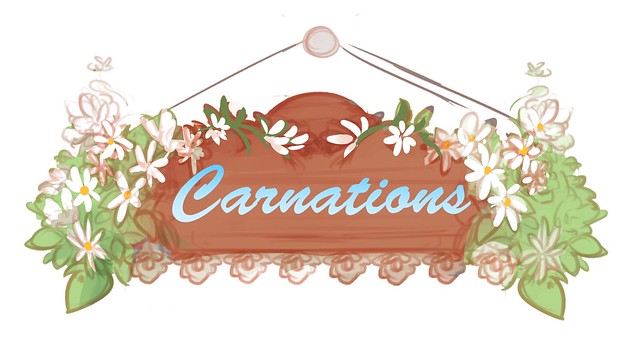 DISCORD
TO BE LINKED LATER

EMAIL
ProjectHarana@gmail.com
To be honest the premise is a little hard to explain and is better to play it. I'll try to summarize it the best I can!


About Game
Carnations is an up and coming dating sim focused on fostering healthy relationships between you and the characters in game.
The story is set in [redacted] where you will be able to meet an ensemble cast of quirky and lovable young adults who are available to romance.
Your character attends university as a Psychology student. The characters you meet will be based on the stats you will be able to raise throughout the game.
Each character you meet struggles with more clinical psychological disorders. The goal is to be able to create meaningful relationships with the characters you meet within 4 in-game years. Your character will not have a set gender/sex and you are allowed to romance anyone in game --- men and women.
While this may sound just like any other generic dating sim out there, the aim is to present characters just like regular people despite their illnesses.
Many games that tackle psychological illnesses tend to highlight the "horrors" of each disorder and in most cases exaggerate the symptoms.
We are trying to create a game that alleviates certain stigma that are attached to particular disorders and have people understand that people with these illnesses can still function well in society and that diagnosis cannot be created by face value alone. It's a little more complex than this.


It's good to have people understand that even our loved ones can be going through these experiences so being nice toward others is great.
Hopefully the actual game will make more sense than this does LOL


About Team
Project Harana is an independent game development team based in the Philippines composed of several volunteers mostly from the PH.
Our main focus is to create games which promote Filipino culture, mental health awareness, and diversity.

Our plan is to release a demo by February 2020.
If you'd like to join us, feel free to DM us on twitter or contact us via email. 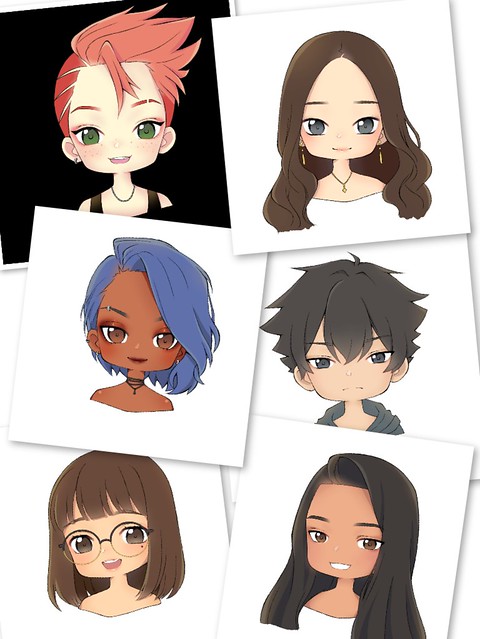 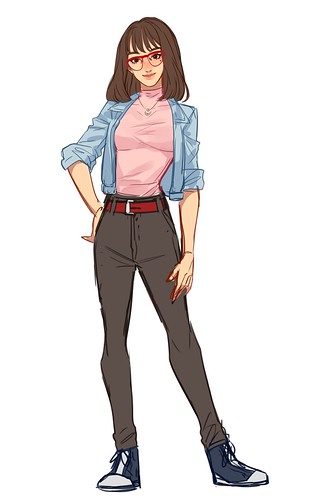 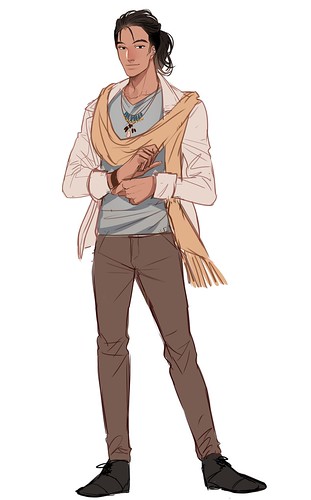 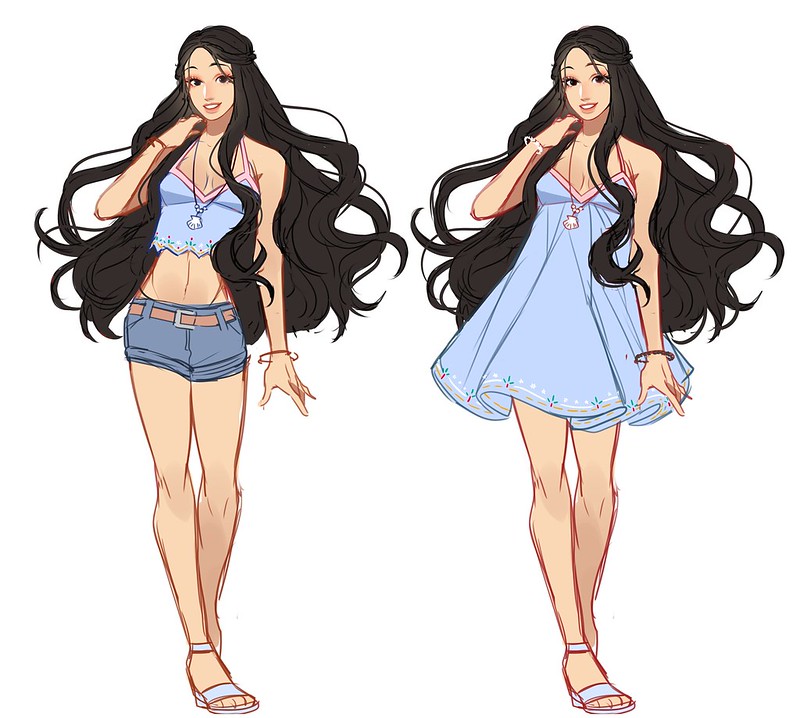 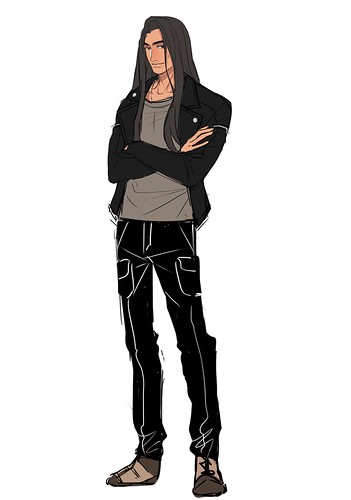 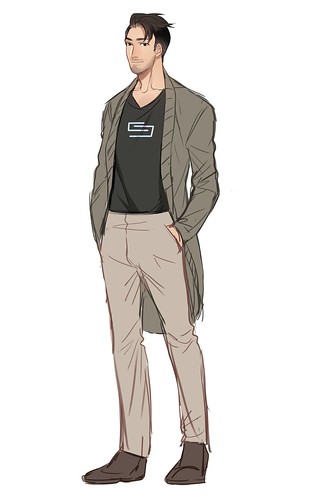 The demo will include the final assets. We don't want to spoil you yet

We'd love to hear from you. This is our first game and we're really excited to release the demo.
Actress | Singer | Artist

The game looks and plays fantastically, and I love the premise as a different take on how to approach dating simulators. I wish you the best of luck with development!