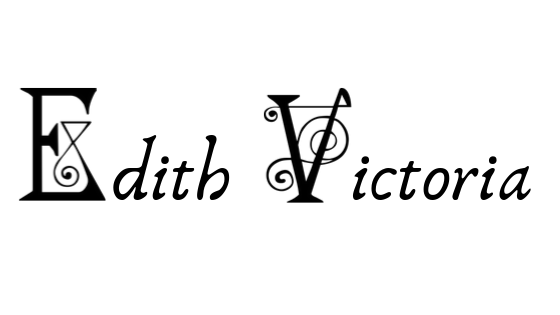 The Empire struggles to keep demonic hordes at bay while a civil revolution brews within its borders.

You are Edith Victoria, tribute of the creche and destined Aegis of the Emperor. Will you uncover the secrets of the Empire's true history and help banish the demons forever? Or will you reach a diplomatic compromise to save the world from the demons at the price of imperial strength and security? You can choose this and many other outcomes in this steampunk visual novel. 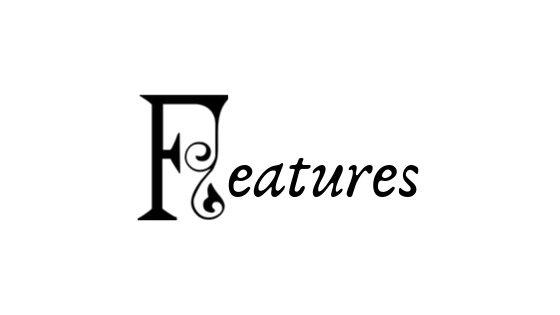 Created with light gameplay mechanics in mind. The aim of Edith Victoria is to introduce new readers to the visual novel genre, prioritizing excellent story and riveting art over all else. However, several features will be implemented: 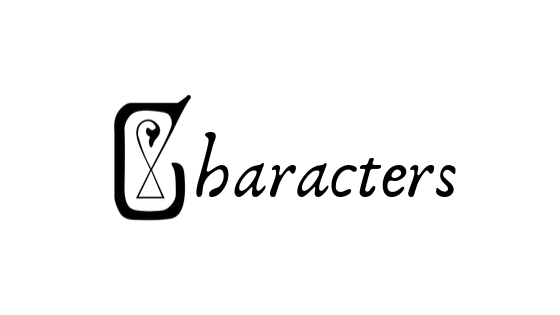 Edith Victoria: The title character. She came to the creche at a young age after her father, the former Earl Chauncy Vaus, was tried and found guilty of conspiracy to the Empire. Despite her traumatic beginnings, Edith Victoria rises to become her covey’s commander and ultimately the Emperor’s Aegis.

Alan Arius: One of Edith Victoria’s creche and covey brethren and her best friend. He was born in the creche and knows no other life. Soft-spoken and mild, he is sold into the household of Baron Roland Resnik of the east. His only talent is in the healing arts.

Gilbert Nathaniel: One of Edith Victoria’s creche and covey brethren. He was disowned by his family at thirteen and came to the creche shortly after. He has strong views and opinions on the Empire, but is loyal and obedient to his covey. He is an excellent marksman on top of being a creative engineer.

Thomas Rayner: One of Edith Victoria’s creche and covey brethren. He is their covey’s second in-command and has been raised in the creche since infancy. Despite being smart-mouthed and provoking, Thomas is competent and extremely talented in wielding. 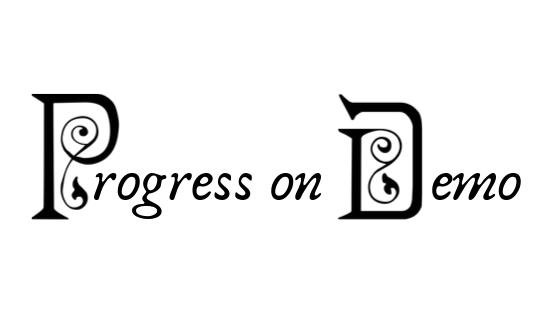 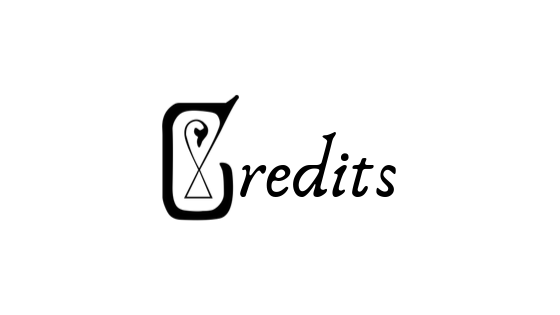 Want to join in on the fun with a tiny group in mind? We need…

Recommendation #1: be careful with the scope of your story. Especially if your team does not include people who have completed fiction or games. Think about leaving scenes, characters, and gameplay elements which don't contribute to the story on the cutting room floor. I say this because a lot of promising visual novels / story-based games have been left unfinished. Think about reading a discussion thread about this topic when you have time. That said... if you choose to sell Edith Victoria, that can make your task easier, as you can hire people to help you. While a lot of planned freeware visual novels stall somewhere in development, I remember only a few examples of *commercial* visual novels which never reached completion.

Recommendation #2: talk to people who have used Kickstarter or Indiegogo. While you're at it, you may benefit by studying examples of successful as well as less successful crowdfunding story-based games.

I looked at your character illustrations. I think they have an appealing, distinct style. Art that stands out can be a way to draw in new fans. Or people like me who read a bunch of borderline arthouse comics, written in English as well as translated.


One of Edith Victoria’s creche and covey brethren...

I'm a bit confused as to what this phrase means... The dictionary definitions of creche and covey make sense. However, when I searched Google for "creche and covey" (in quotation marks), it did not find any websites which used this exact phrase.

Good question. Think about who is ready and willing to buy your story. If possible, talk with people who have sold steampunk fiction or games. (If your story also has some wild west elements, that might draw an audience... but at the same time, finding fans who like both genres could be tough.)


Mobile-only platform? Or would PC be just as popular?

Talk with indie devs who have sold their VNs through computer game stores as well as through iTunes / Google Play. See what sort of insights they can offer.


Would you miss game elements? Or is the focus on story/art more refreshing?

If interactive elements don't improve your story, then don't include them. I've read a few visual novels which had gameplay that seemed tacked-on. For instance, Toradora Portable was decent, but it didn't need a minigame in which the protagonist cleans rooms or outdoor places. (Selecting the right location to clean can result in an item which lets the reader unlock different endings, or it can result in a useless item.) Likewise, Piece of Wonder was decent, but I don't think it needed occasional tactical RPG battles.
Top

Thank you for your thoughtful replies @gekiganwing, I was part of several starts for VNs in the past... I'm a bit nervous going through with this again but I feel like I have pretty sufficient support and most of the story is written out so far. It could make for a decent summer project if anything. Managing a team would be frightfully difficult, though I know that I have good enough leadership skills to hire/guide people through.

My aim is to have a product sans bells and whistles and still maintain integrity. VNs really just need a super story and decent art to be appealing, right?
Top
Post Reply
3 posts • Page 1 of 1