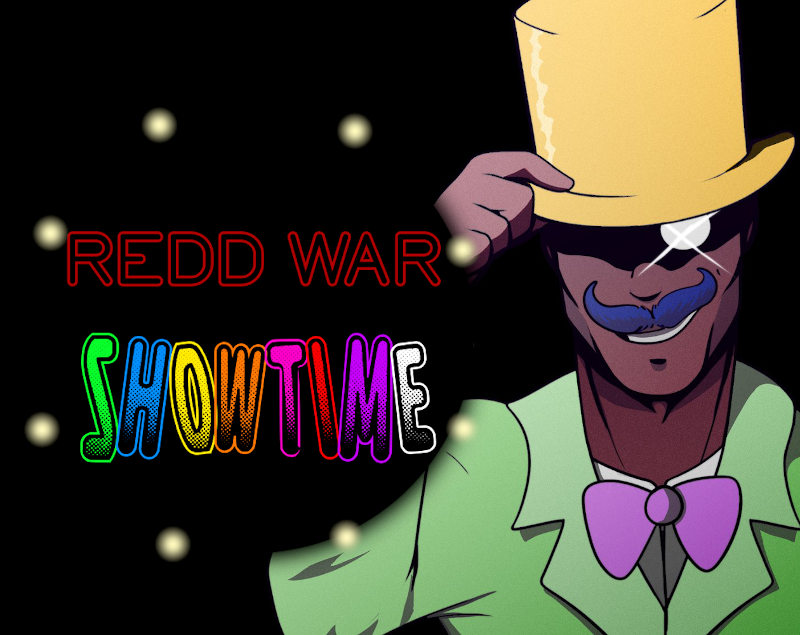 Beloved children's entertainer Mr. Sprinkles is hosting a live show where all the parents will be participating in games for the audience's enjoyment! Unfortunately, this show is being held during the REDD War, an event where creatures like Mr. Sprinkles are free to be their bloodthirsty selves, and he certainly plans to take advantage of it. You have 12 hours to survive this madman's show; can you succeed? No matter what choices you make, this will be a show that nobody will ever forget!

This project is a sequel to my short kinetic novel "REDD War", which was released on March 31st, 2019 for NaNoRenO. You can view the project here. This new story has been in development since late June and is set to be released late November, featuring a longer story, choices that affect the outcome, custom character sprites, and more!

This story follows a young woman named Laura as she, her husband Richard, and two daughters Kate and Dakota go see a live performance based on their favorite TV show, only for things to go south when the truth behind the show's plans are revealed. Blood is being shed, dark humor is being thrown, and the family has no choice but to do what it takes to survive.

The story, sprites, and backgrounds are still being created, and each is being done by a different person, but I'm confident that we'll reach the planned release window. Here are some looks for some of our current character designs: 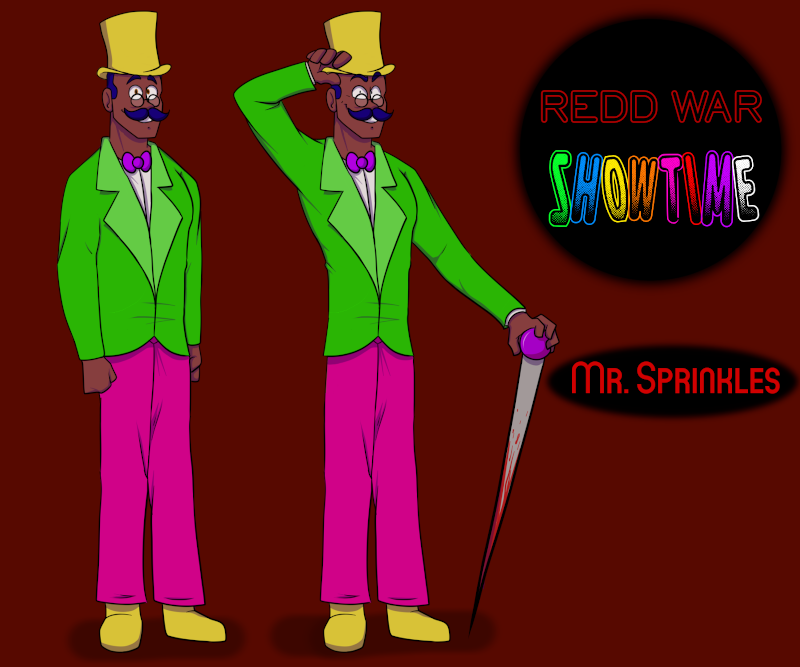 The REDD of the night, himself. While normally kind and gentle, something has caused him to resort to his natural REDD instincts and commit violent acts. 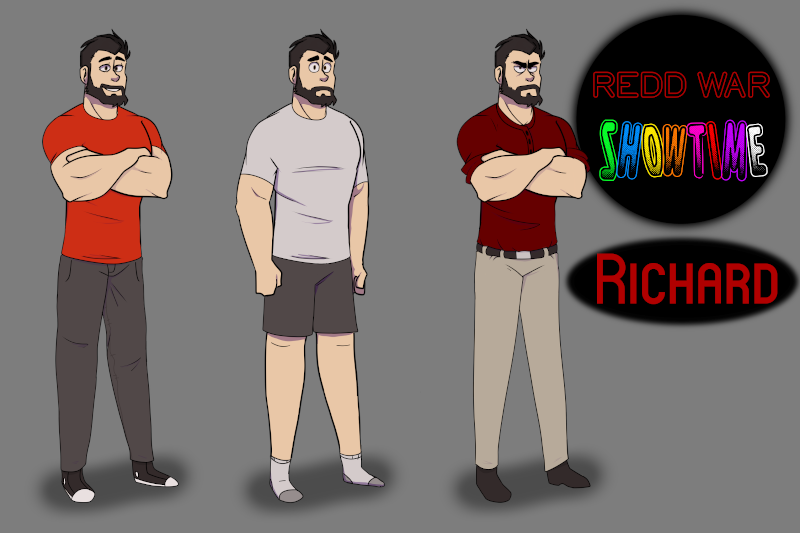 Our protagonist's husband. A very loving husband and father who will do whatever it takes to make sure his family is safe. 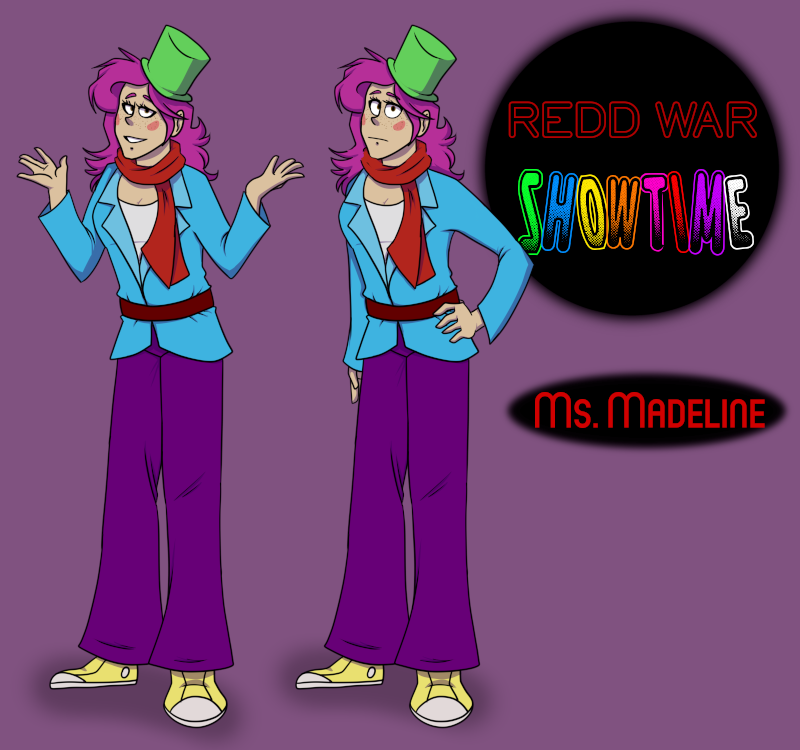 Mr. Sprinkles' human cohost on the television show. Energetic and loves her career. What role does she play in this live show?

As for in-game screenshots, please keep in mind what was stated previously: sprites and backgrounds are still being developed, so a lot of what you'll see are placeholder assets. These screenshots are more to give you an idea of how the feel and look of the VN will be. Due to Lemmasoft's size limit decreasing the quality of the screenshots, I'll be posting them into this Imgur album.

I'll be sure to update this thread with more character designs and general announcements as development reaches its end. For more "as-it-happens" updates, feel free to follow Good Tales on Twitter!
Top 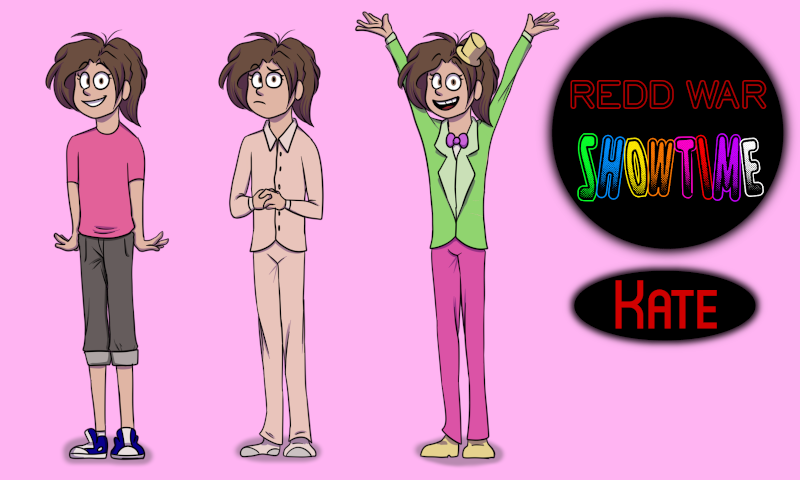 Kate, the 6-year-old daughter of Laura and Richard. At the beginning of the story, she's sweet, naive, and a huge fan of Mr. Sprinkles. By the end of the story, that might not be the case.
Top 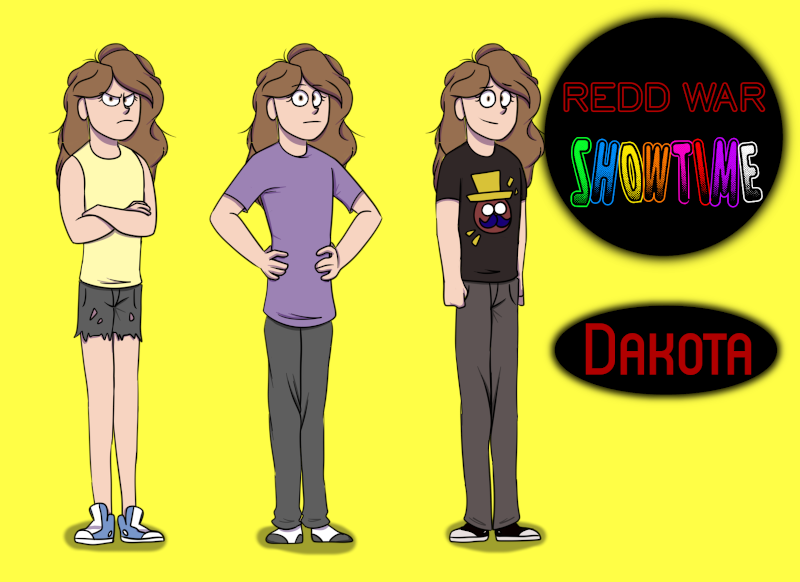 Meet Dakota, a 9-year-old who's got a bit of an attitude, but will still be respectful when necessary. Oh, and she'll also be traumatized by the end of the story.
Top